Accompanied by Margaret Craske, who knew French and was acting as an escort, Baba took a train with Ali and Chanji from Paris to Marseilles at six o'clock in the evening of December 16th. The whole group came to the station at Gare du Nord to see them off. Before retiring in their sleeping compartments, Baba indicated to Margaret that if he were awake, he would tap three times on the wall adjoining their compartments. If she were awake, she was to reply with three knocks. Baba indicated that it signified, "I love you." This happened several times between them. 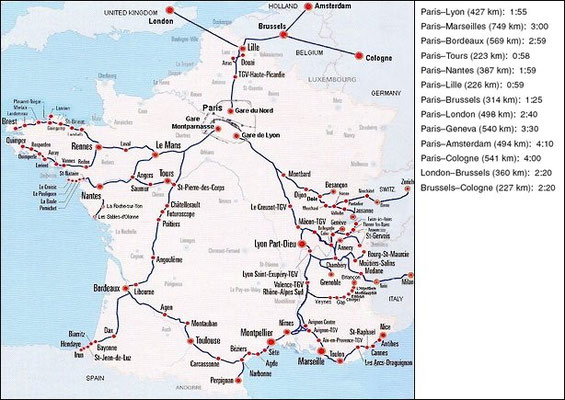 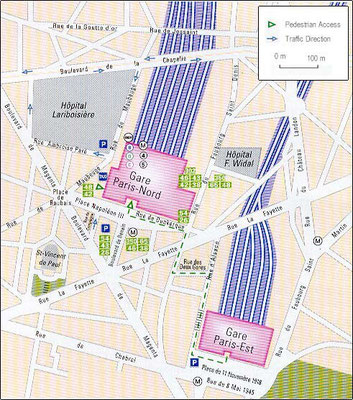 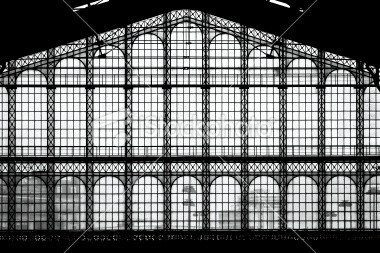 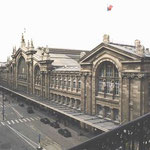 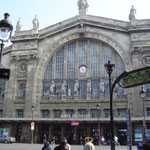 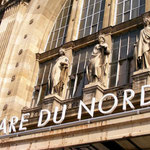 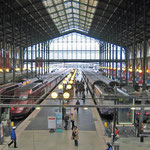 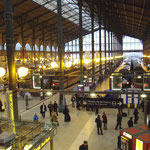 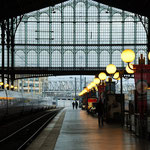 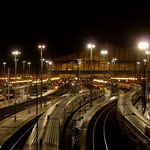 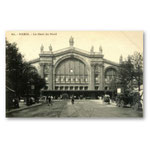