The S. S. RAJPUTANA landed at Marseilles in the early hours of Friday, September 11th, 1931. Baba stepped onto the shores of Europe for the first time at eight that morning. Meredith Starr and Herbert Davy were waiting to receive him. Baba was dressed in a white sadra and a brown fur coat, wearing a pink scarf around his neck and head. Much correspondence had taken place with Meredith Starr since he had left India in December, 1928, thus establishing the Master's link with the West through him.

After leaving the ship, Baba, Rustom, Chanji and Agha Ali went to refresh themselves at the Hotel Geneva where Meredith had booked rooms for them. Baba left the liner in a hurry and no other meeting took place between him and Gandhi. 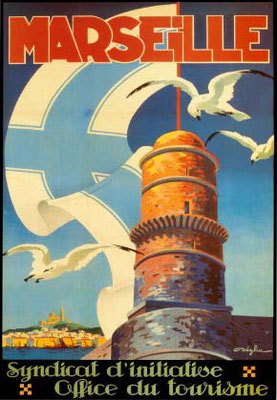 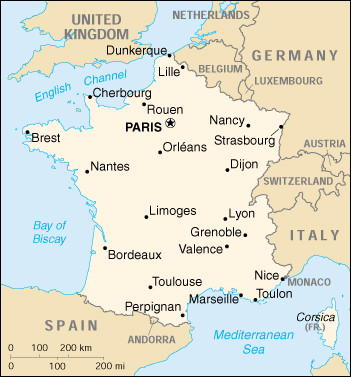 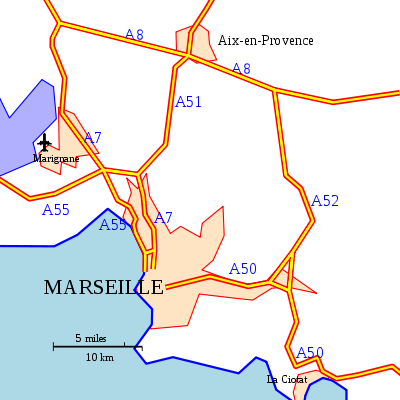 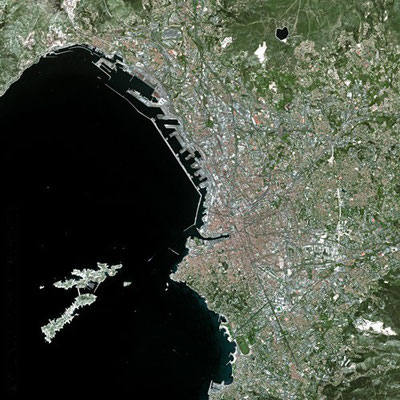