Select other Parisian places from the index on the left. 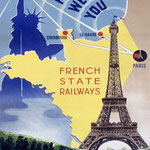 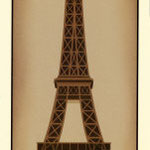 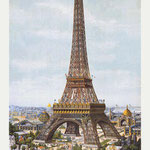 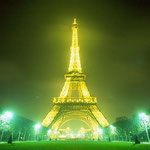 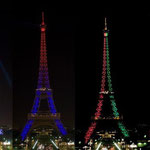 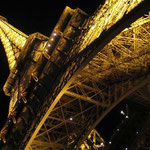 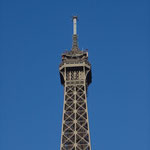 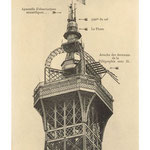 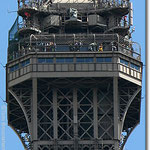 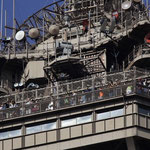 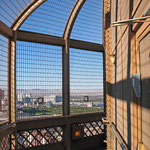 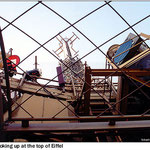 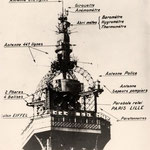 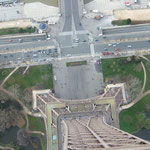 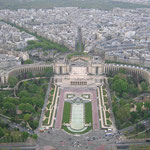 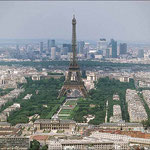 On April 27th, Baba entrained for Lugano, Switzerland, at 11 A.M. with Adi Jr., Beheram, Chanji, Ghani, Kaka Baria, Adi Sr., Kitty, Minta, Kim and Delia. Arriving in Paris, France, at 6:15 that evening, they went to see the Eiffel Tower and then returned to the railway station, taking a train through France to Switzerland.

The following images were taken by Anthony Zois, 2010

To the women mandali, one foreign place was almost like another because they could not freely look or move about. Baba took them up the Eiffel Tower at nine o'clock at night on September 21st, but the women again kept their glances down and could not enjoy the expansive view.

On another evening, while Baba was in Paris, he went to the top of the Eiffel Tower. Later, he disclosed that, while at the top, he held a meeting with his agents and other spiritual Masters, similar to the meetings he had held in Assisi and Fallenfluh. 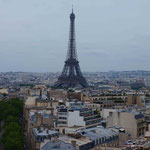 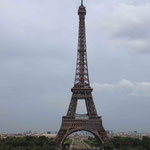 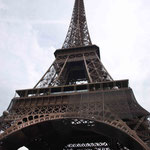 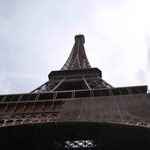 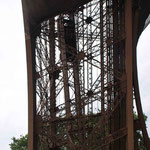 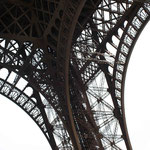 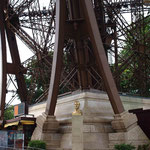 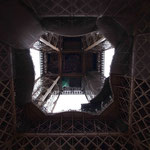 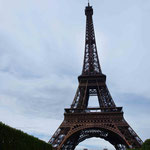 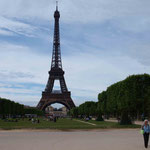 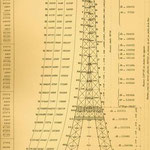 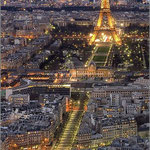