Later that afternoon at one-thirty, Baba, Chanji, Rustom, Ali, Meredith and Herbert departed by train from Marseilles for London. Seated in the train, while looking at Herbert, Baba remarked that Herbert's features resembled Vajifdar's. Herbert had worked hard and sincerely in taking care of the group's travel arrangements and comforts. For Baba and the mandali, Herbert had arranged for vegetarian food and in this way was paying close attention to every special request of Baba's.

On September 12th, they arrived in Paris where they were met by an American woman named Enid Corfe who worked for the Texaco Oil Company in Europe and was a friend of Meredith and Margaret Starr. They continued their journey via Boulogne and Folkestone, and reached Victoria Station in London at 4:15 that afternoon. Mahatma Gandhi was also on the same train till Folkestone, but traveled secretly to London by car.

Baba and a few companions went for a long taxi ride all through the city of Paris during the day. That night, Baba went to the Folies Bergère with the Western group, while the Eastern mandali went to a movie.

They left Paris for Boulogne early in the morning on May 9th and traveled from there by ferry to Dover and on to London, arriving at half past three in the afternoon. Kim, Minta and Delia constantly cried at the thought of separation from Baba. Kitty and Margaret had gone ahead from Lugano to London to arrange Baba's stay. 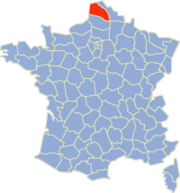 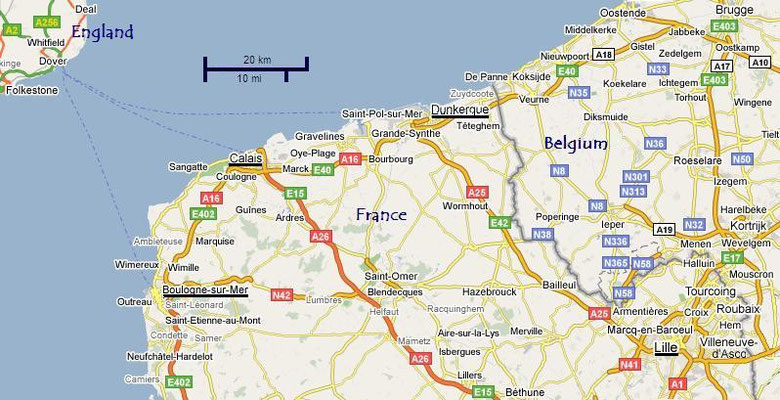 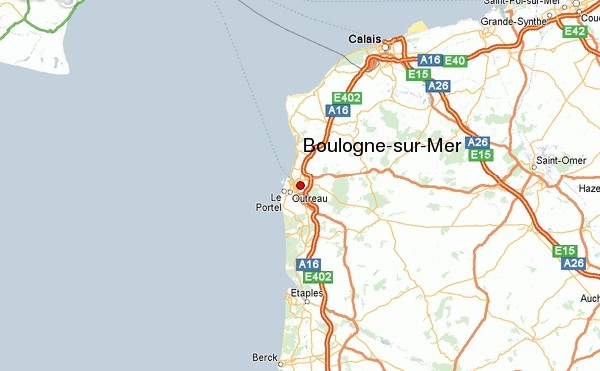 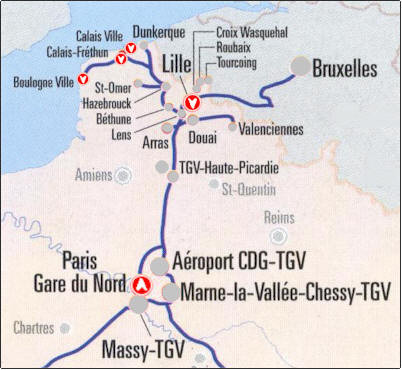 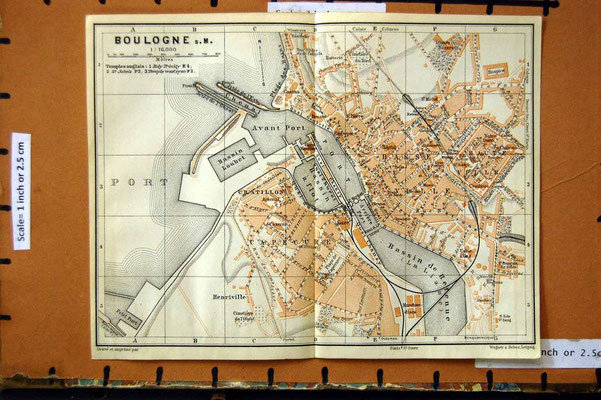 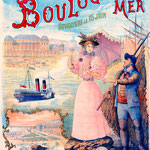 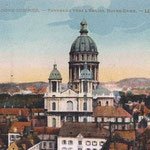 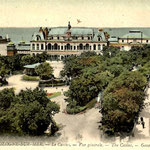 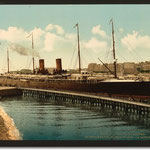 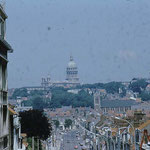 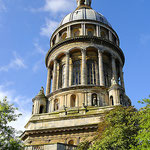 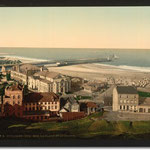 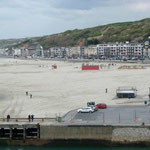 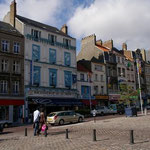 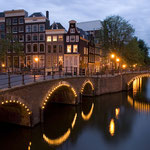 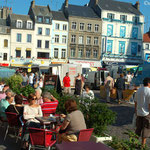 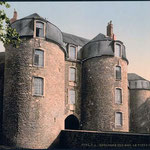 Boulogne-sur-Mer is a city in northern France. It is a sub-prefecture of the department of Pas-de-Calais. The population of the city was 44,859 in the 1999 census, whereas that of the whole metropolitan area was 135,116.

The name Boulogne was first recorded during the Roman Empire as Bononia, possibly a derivative of the root found in the Germanic word bona meaning "plank floor", related to "Bühne", German for theater stage[1] and also found in Vindobona, the Roman name for Vienna. A "bona" was probably a granary. This derivation is also found in the name of the Italian city of Bologna. This city was founded by the Germanic Boii. "Sur mer" is French meaning "on the sea". 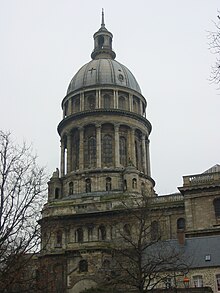 The cathedral of Boulogne towers over the city

Origin of the city

Originally named Gesoriacum and probably also to be identified with Portus Itius, by the 4th century Boulogne was known to the Romans as Bononia and served as the major port connecting the rest of the empire to Britain. The emperor Claudius used this town as his base for the Roman invasion of Britain, in AD 43, and until 296 it was the base of the Classis Britannica.[citation needed] Zosimus called the city "germanorum", Germanic speaking, at the end of the 4th century.[2] The city was an important town of the Morini.

In the Middle Ages it was the centre of a namesake county. The area was fought over by the French and the English and Boulogne was occupied by the English from 1544 to 1550. In 1550, The Peace of Boulogne ended the war of England with Scotland and France. France bought back Boulogne for 400,000 crowns.

In the 19th century the Cathedral of Notre-Dame was reconstructed by the priest Benoit Haffreingue after he received a call from God[clarification needed] to reconstruct the town's ruined basilica. During the Napoleonic Wars, Napoleon amassed La Grande Armée in Boulogne to invade the United Kingdom in 1805. However, his plans were halted by other European matters and the supremacy of the Royal Navy (including thousands of Congreve rockets [3]).

On June 15, 1944, 297 planes (155 Avro Lancasters, 130 Handley Page Halifaxes, and 12 De Havilland Mosquitos) of the Royal Air Force bombed Boulogne harbour to suppress German naval activity following D-Day. Some of the Lancasters carried Tallboy bombs. As a result, the harbour and the surrounding area were completely destroyed. In August, 1944 the town had been declared a "fortress" by Adolf Hitler, but it succumbed to assault and liberation by the 3rd Canadian Division in September. In one incident, a French civilian guided the Canadians to a "secret passage" leading into the walled old town and by-passing the German defenders.[4]

To replace the destroyed urban infrastructure, affordable housing and public facility projects in functional, brutalist building styles were carried out in the 1950s and 60s. The harbour therefore sometimes proves to be a disappointment to tourists looking for a typical northern French harbour scene. 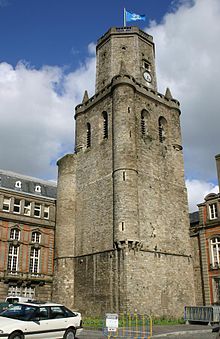 The Belfry is a UNESCO World Heritage Site.