The Harmon on Hudson property was owned by Margaret Mayo. 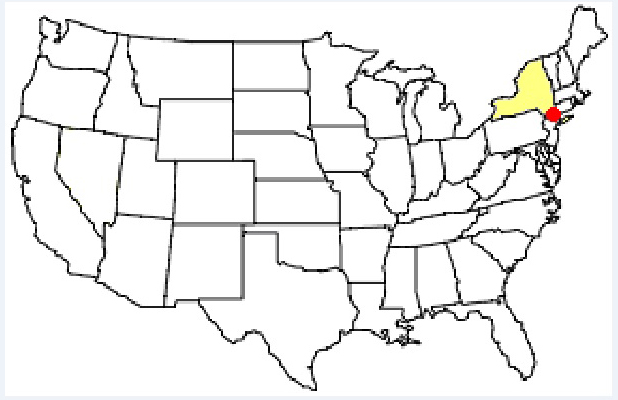 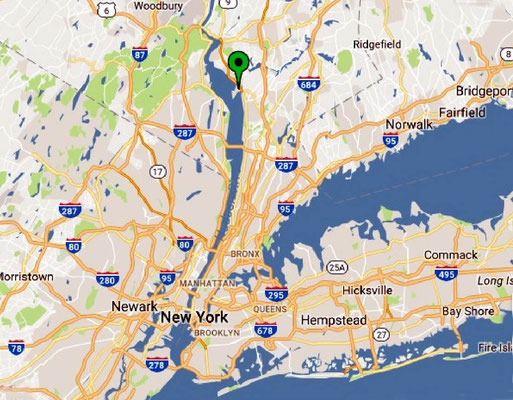 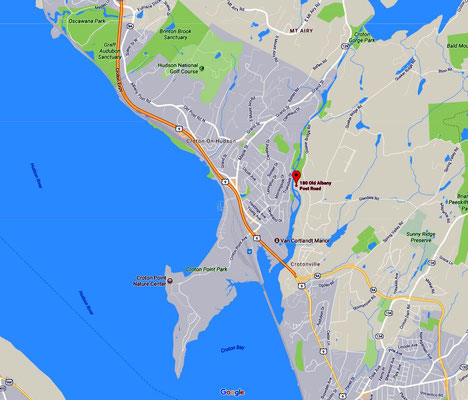 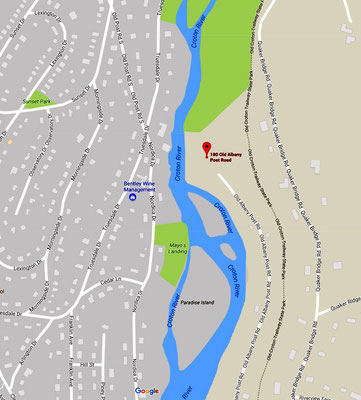 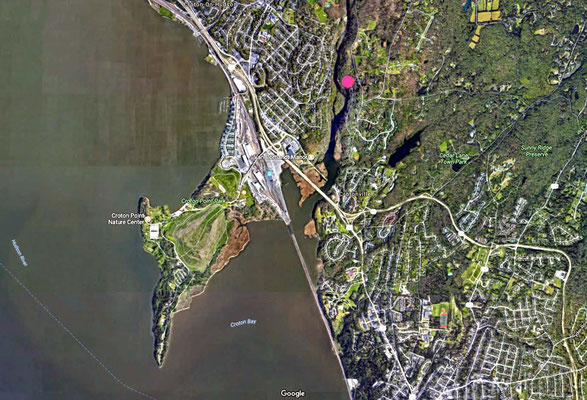 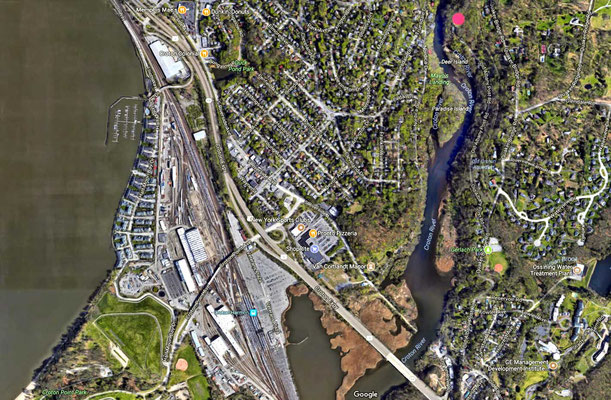 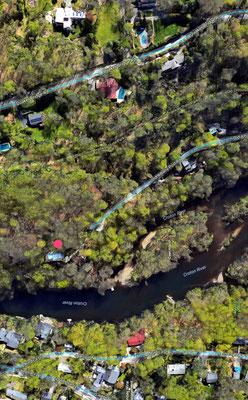 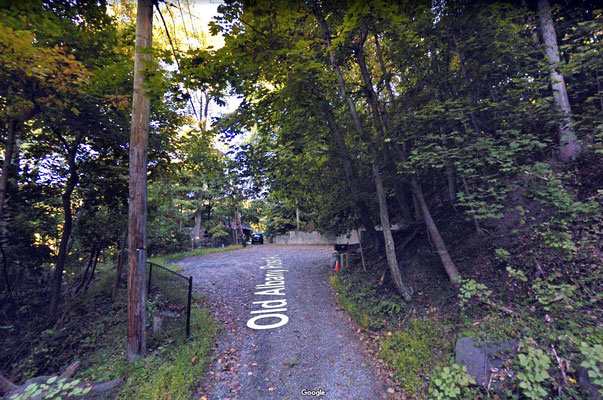 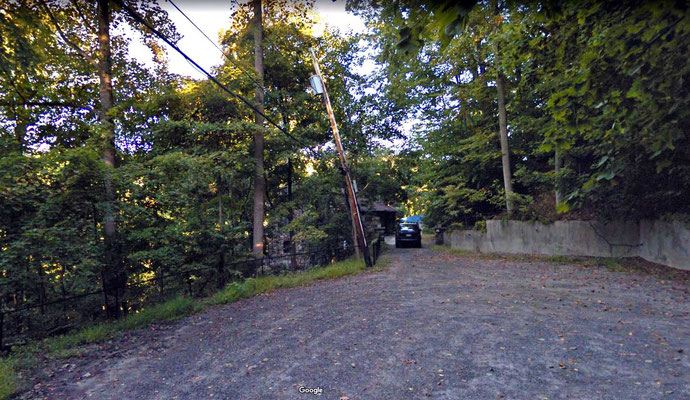 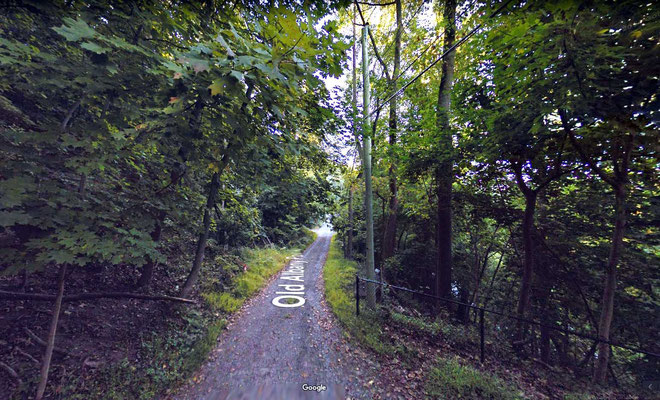 The above maps are courtesy of Google Maps & Street view,

The newsreel was filmed in 1932 at the property in which Meher Baba stayed for a short while called Harmon-on-Hudson which is located near Croton-Hudson at the end of the Albany Post Road. This town is located on the eastern side of the Hudson River north of New York City but in New York State.

The sounds of the steam ships can be heard in the distance. 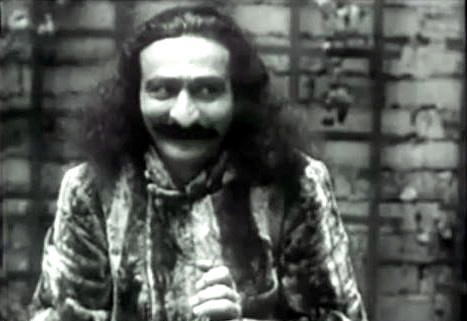 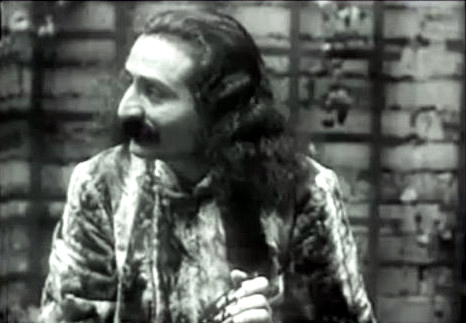 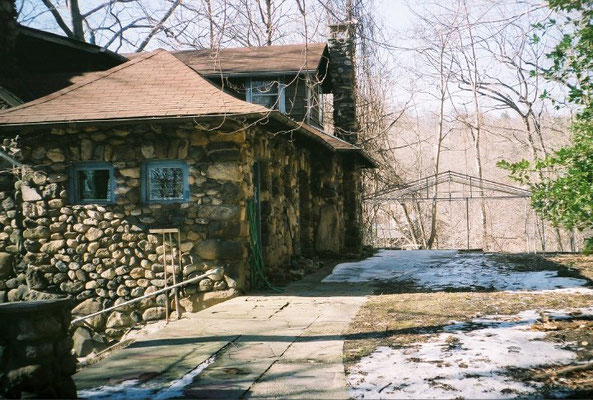 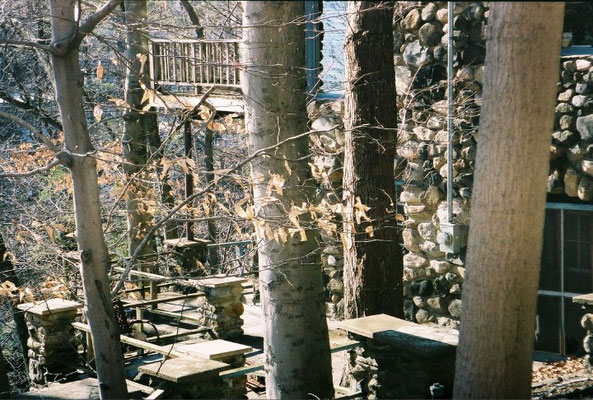 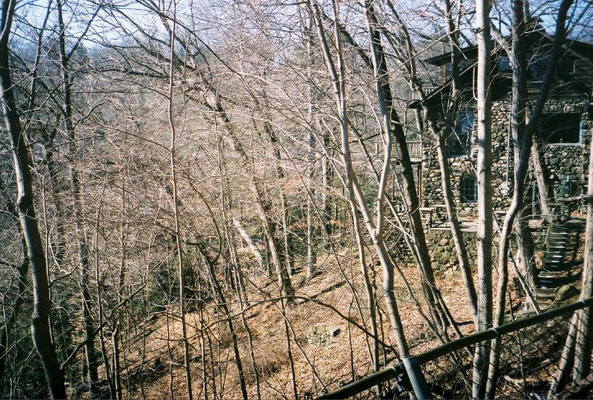 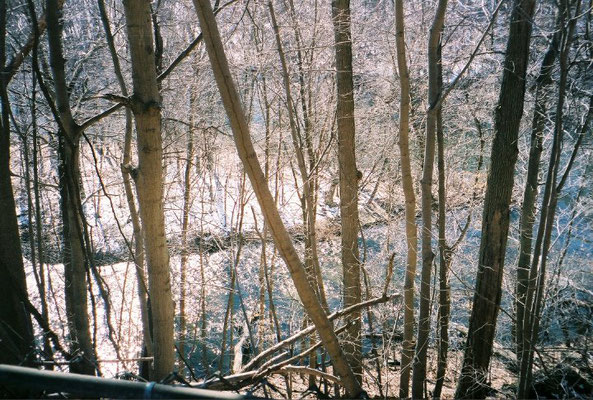 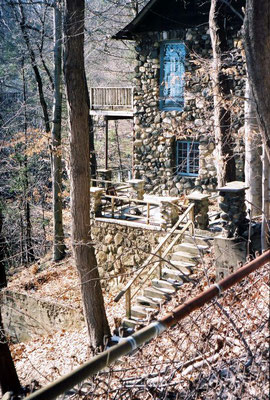 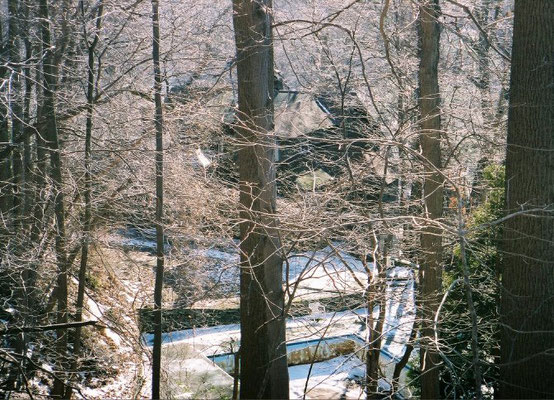 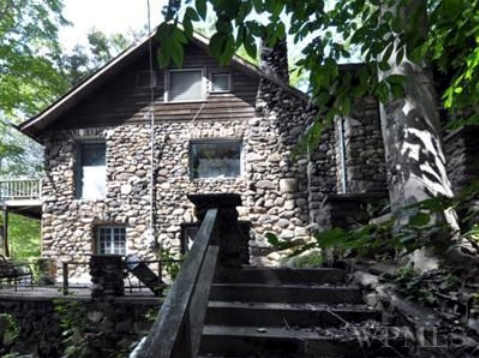 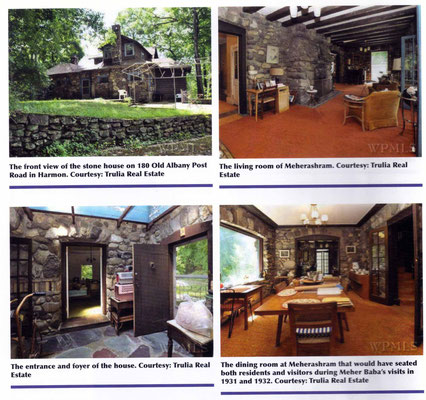 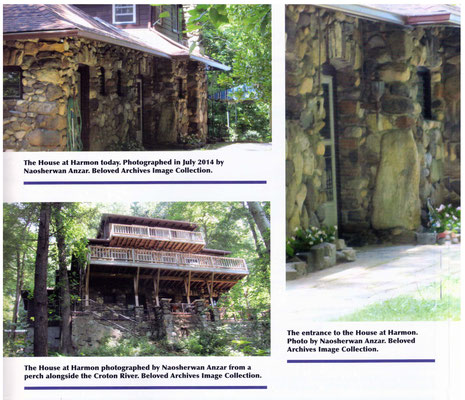 Margaret was married to Edgar Selwyn, ( they divorced in the late twenties.)
This is quite likely the kitchen of their home at Harmon on the Hudson where Meher Baba stayed for a month in 1932.

He was a playwright of some distinction at the turn of the century, and early promoter of motion pictures, owning a famous movie house on Times Square, and was a co-founder of MGM ( the "wyn" of Metro-Goldwyn-Mayer). He moved to Hollywood in 1929, and also might have  met Baba at the Knickerbocker or Pickfair receptions.

The above information was provided by Will Graham 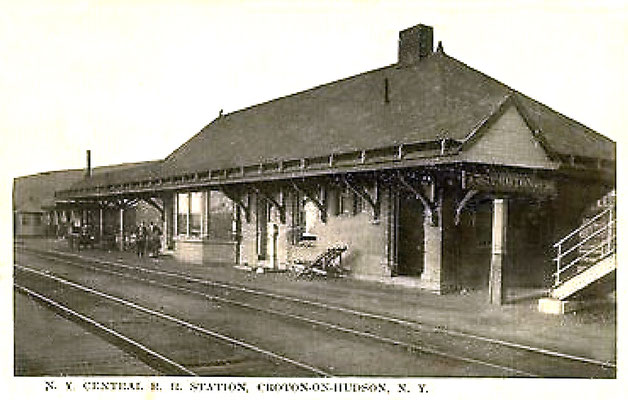 Harmon is in Westchester County, in the New York metro area.

The community was named for Clifford B. Harmon, developer

Harmon is on the Hudson River

In this Heart Talk posting dated 10 January 1932 — shortly after Baba left the US from His first trip there — we go to Meherashram, Harmon, NY, where Baba stayed on His first visit to the US. Josephine Ross, who was later known for her poems about Baba, was the daughter of Mary Antin, a noted author, who helped look after the property. Countess Nadine Tolstoy had been with Baba at Harmon in 1931, along with a young German immigrant nurse named Martha Hentschell. 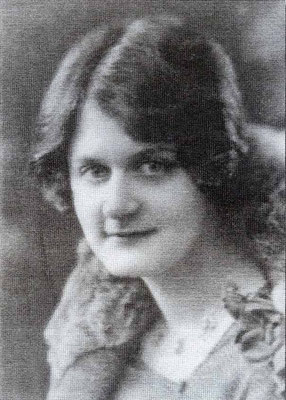 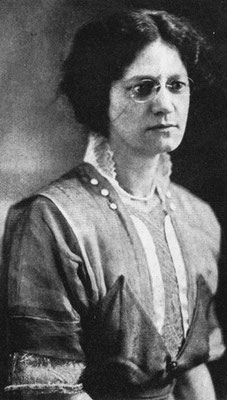 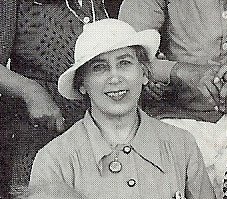