Meher Baba went to the Imperial Theatre to see the Broadway play  "The Most Happy Fella" on 22nd July, 1956

In the evening Baba and the mandali were taken to the Imperial Theater to see a new musical comedy by Frank Loesser named The Most Happy Fella. His lovers had also purchased tickets and were waiting in the lobby when Baba entered, wearing a dark-red wool jacket with his hair tucked inside his collar. Baba's seat was in the first row of the balcony, to the left. Elizabeth sat beside him, then Ivy and Margaret. Eruch, Nilu and Adi were on the other side, and Darwin and Jeanne Shaw, and Ben Hayman in the row behind. Everyone else sat in other seats nearby. A young usher unknowingly got darshan when he offered Baba a program. During the play, Baba was withdrawn and doing his inner work. It was cold in the theater and Darwin put his coat on Baba's shoulders. Baba looked very tired. He left with the mandali at intermission and returned to the hotel. 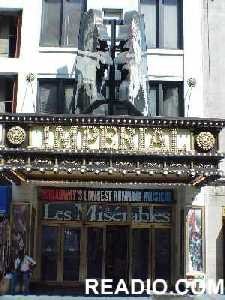 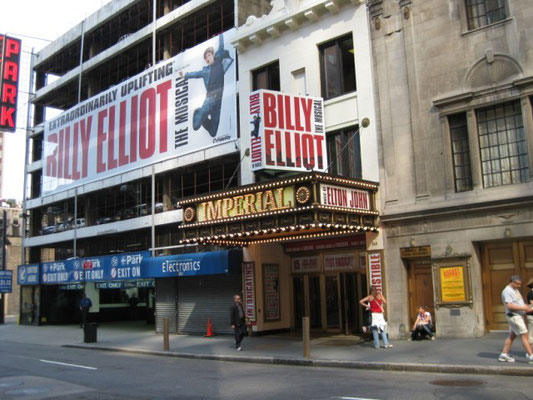 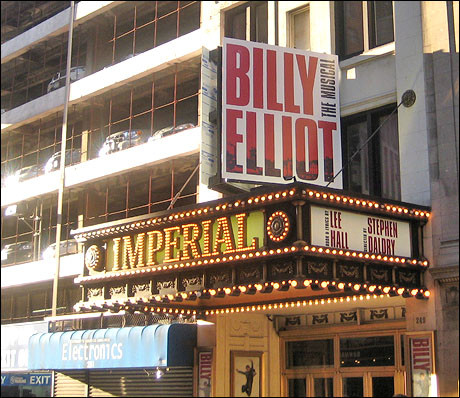 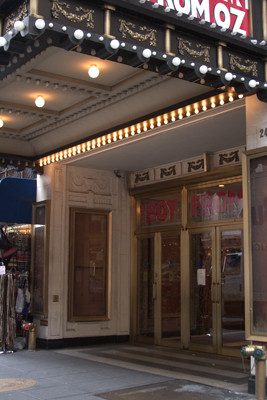 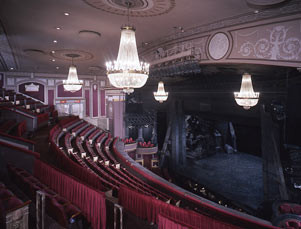 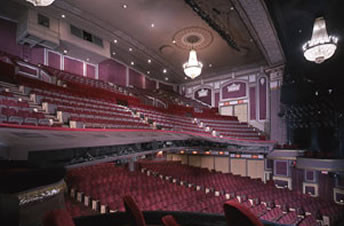 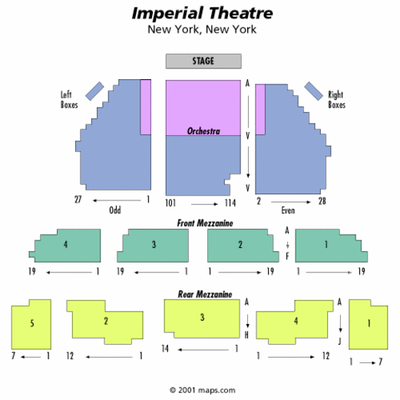 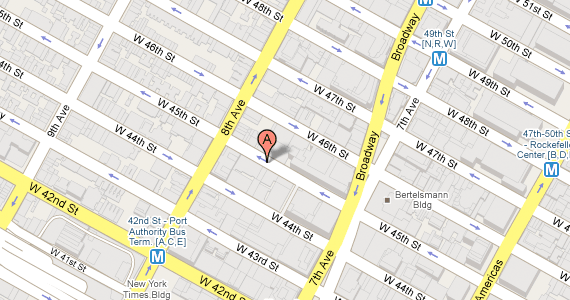 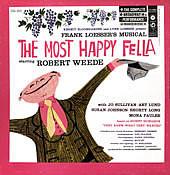 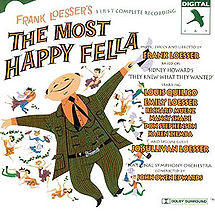 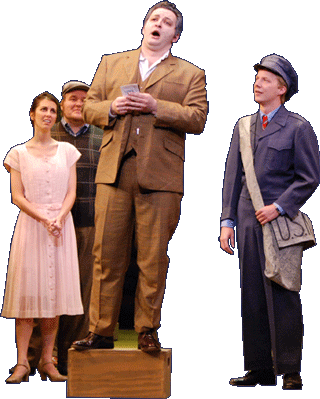