Due to the motor vehicle accident Meher Baba was involved in at Prague, Oklahoma and sustained serious injuries along with other occupants of his car, after his initial recouperation at Prague, he eventually came to Duke Hospital to receive further treatment. 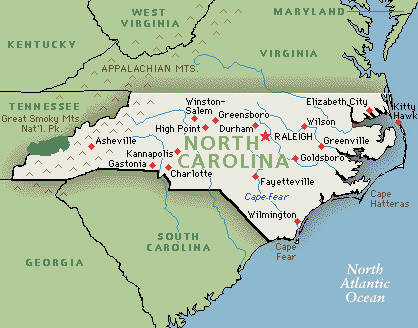 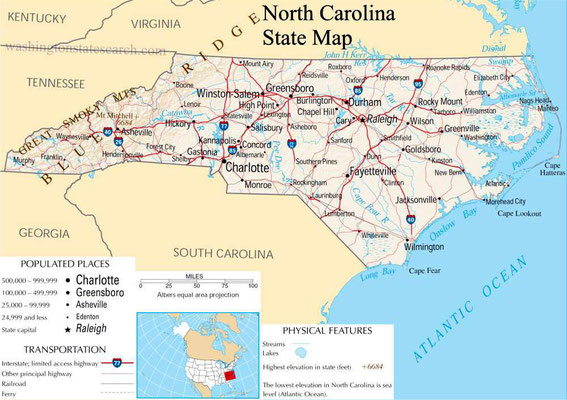 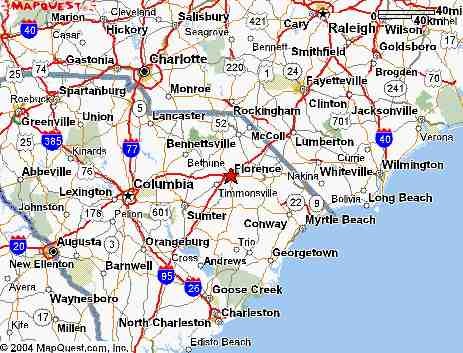 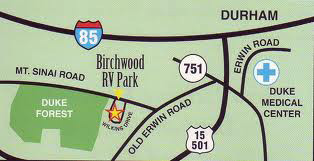 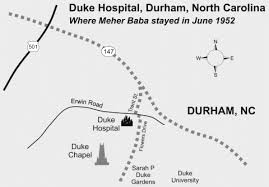 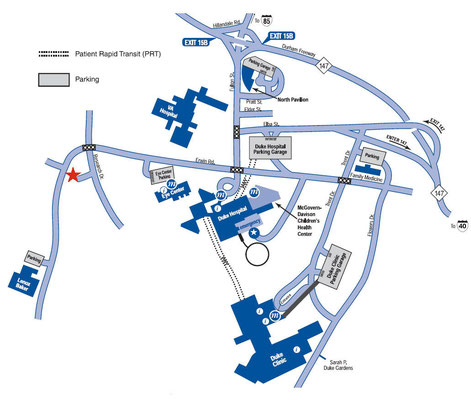 The hospital is now known as Duke Raleigh- Durham Hospital 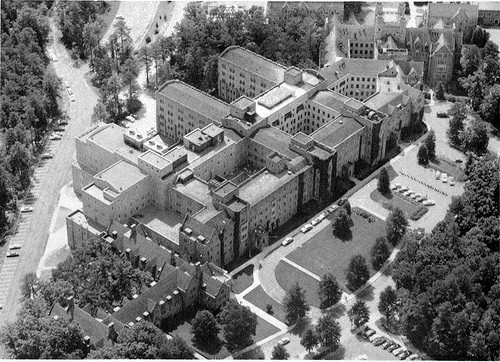 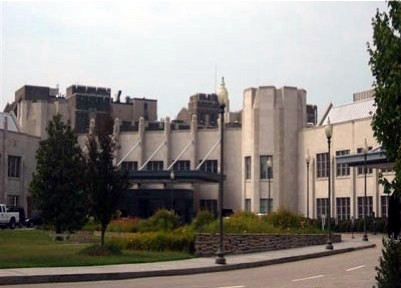 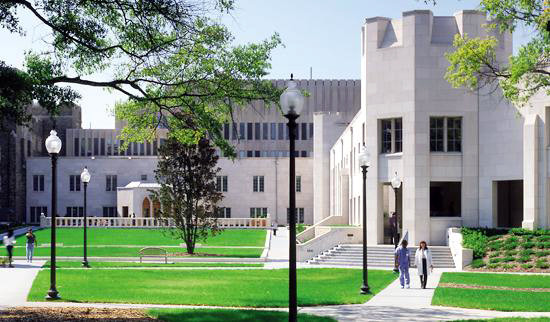 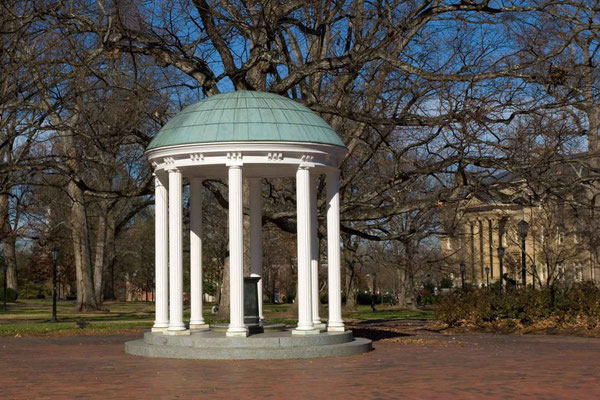 THIS BOOK DETAILS THE ACCOUNT OF THE AVATAR IN NORTH CAROLINA