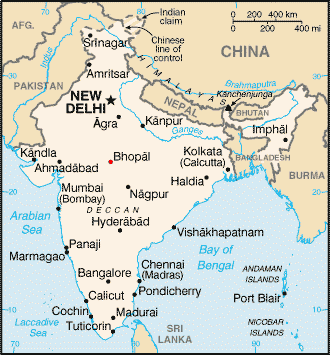 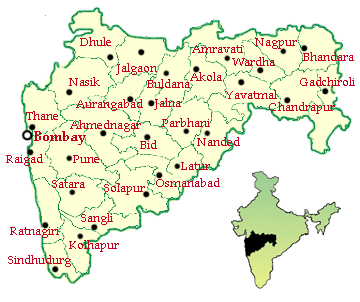 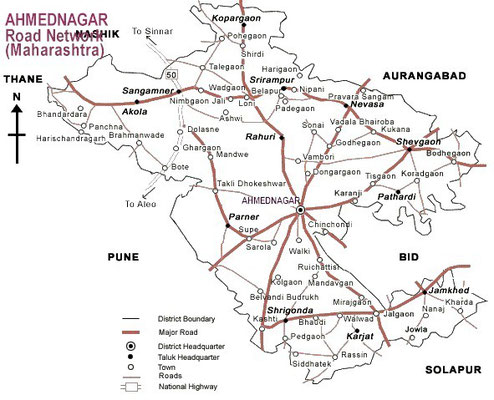 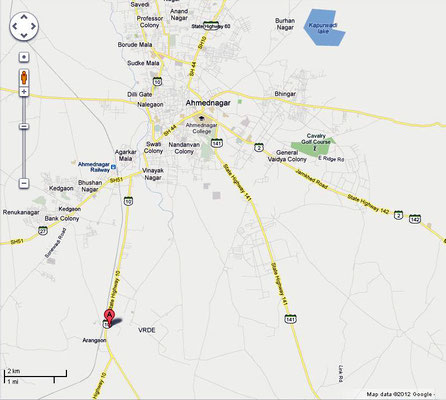 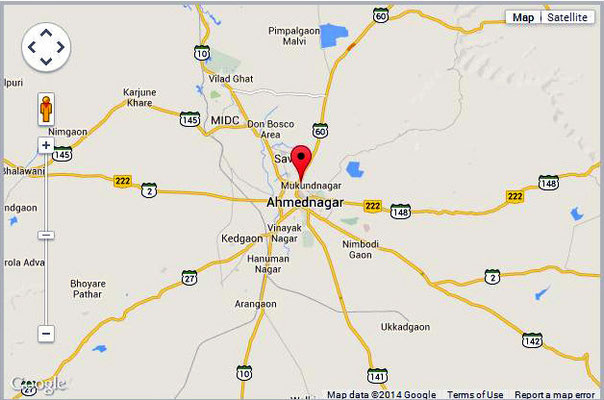 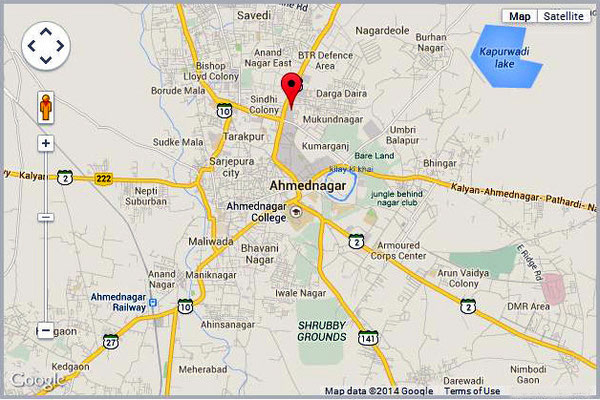 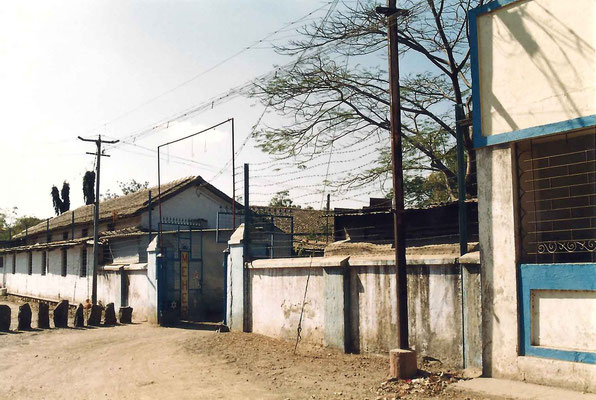 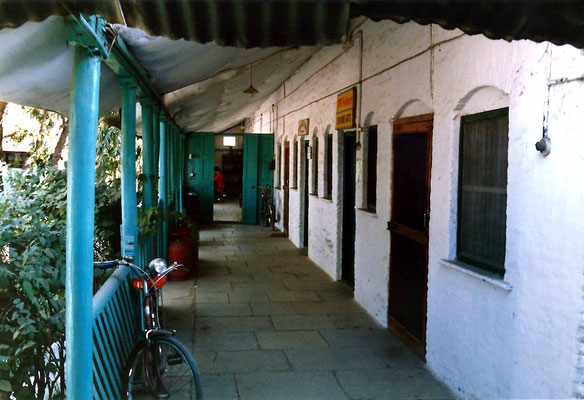 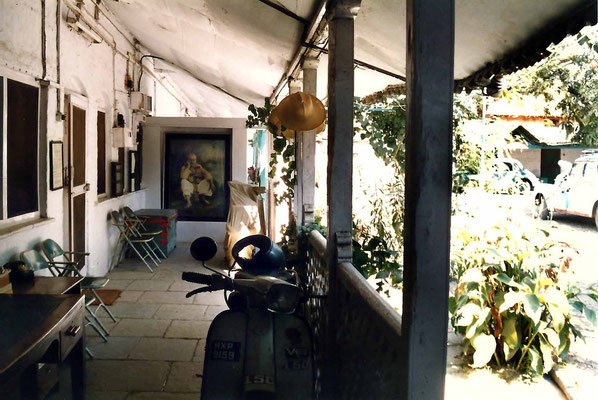 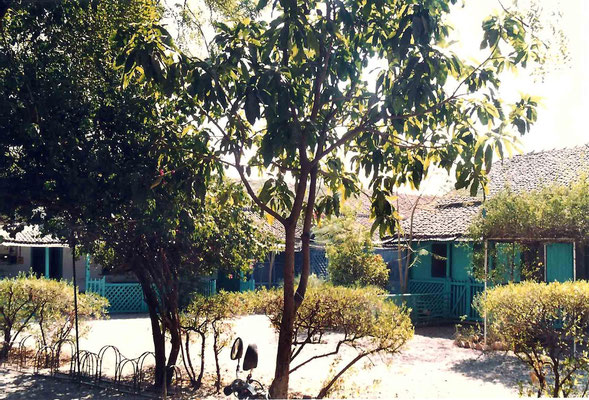 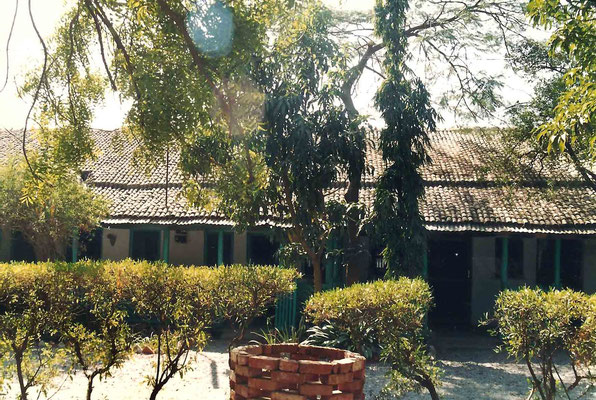 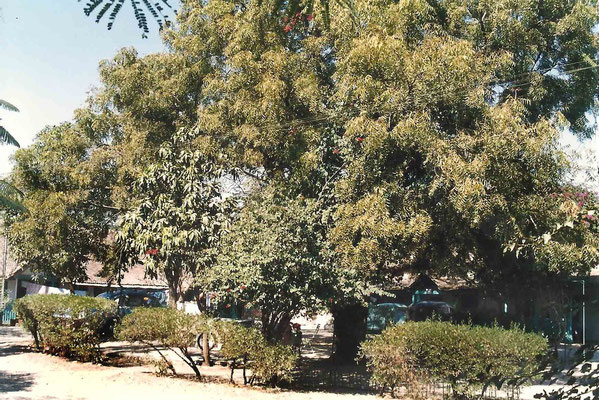 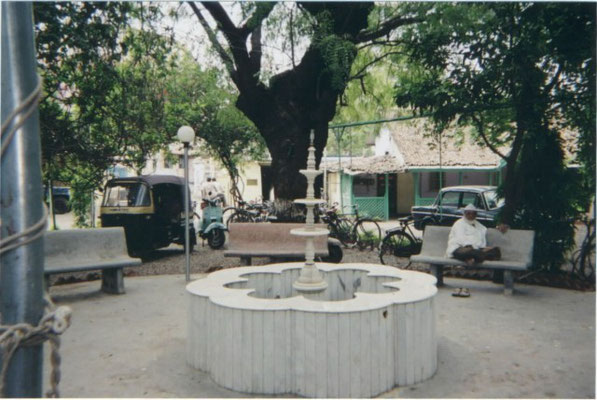 The Meher Nazar compound, formerly known as Khushru Quarters or Adi's compound, has been associated with the life and work of Meher Baba for many decades. The compound is just off King's Road, near Deepali Cinema.

The Avatar Meher Baba Perpetual Public Charitable Trust has its headquarters here. The Trust is a public charitable organization set up by Meher Baba in 1959 and supported today by donations from Baba followers all over the world. Divided into two parts, the Trust provides for Meher Baba's close mandali and others He named as beneficiaries, and administers a variety of other charitable projects. Recent activities at the Meherabad site of Meher Baba's Tomb have included the development of surrounding lands, construction of residential facilities for pilgrims and staff, as well as a clinic, hospital, school buildings, and pilgrim hostel.

The Pilgrim Registration Office has moved to the old Pilgrim Centre at Meherabad.

Meher Baba's room in the compound, dedicated to Meher Baba, contains a number of photos and mementos from the past. Upasni Maharaj himself came and performed Baba's arti in this room on February 16, 1936.

The Ahmednagar Avatar Meher Baba Centre was opened by Meher Baba in 1959. Meetings, consisting mainly of Indian devotional music, are held every Saturday between 6:30 and 8:30 pm. Visitors are welcome. Extensive musical programs are held during Meher Baba's birthday celebration.

Two shops, Meher Nazar Books and Joy Meher, sell books by and about Meher Baba, as well as gifts and souvenirs. 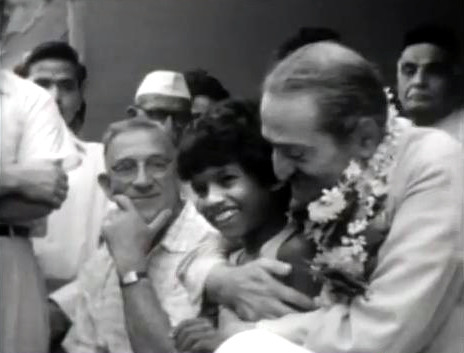 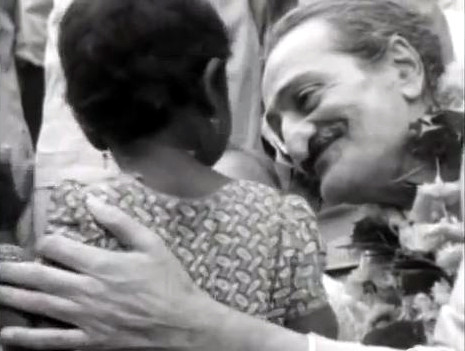 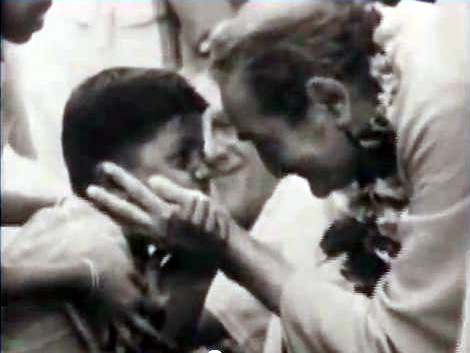 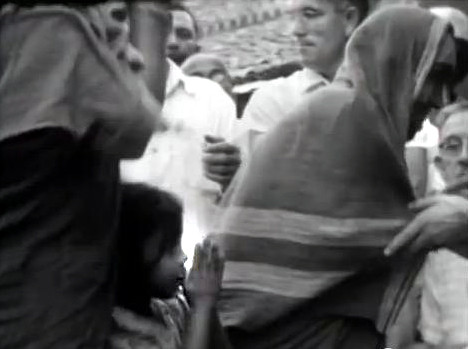 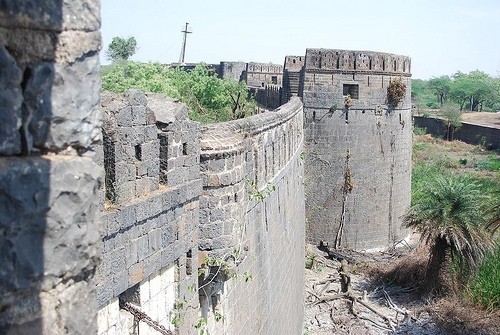 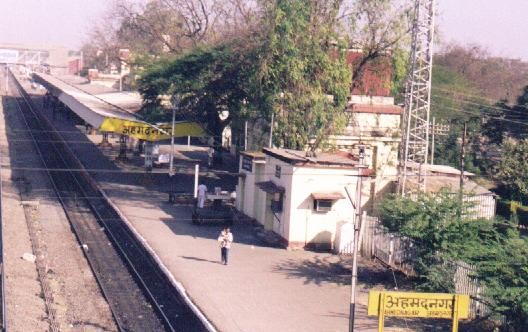 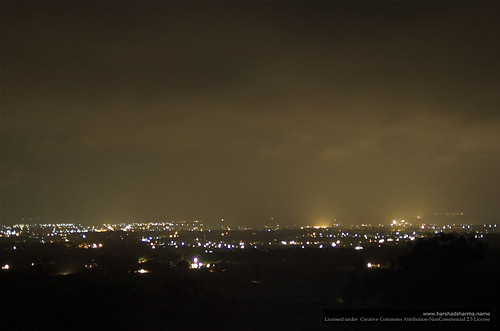 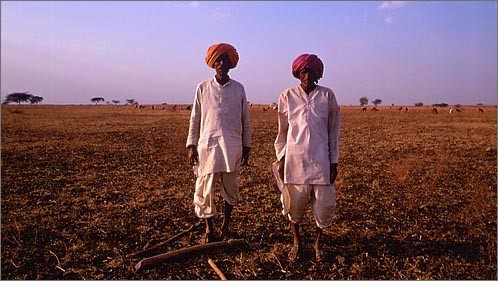 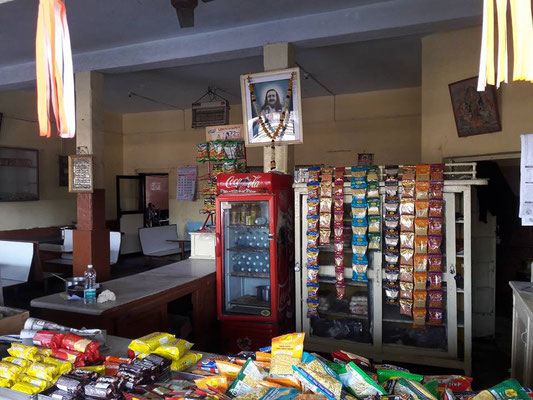 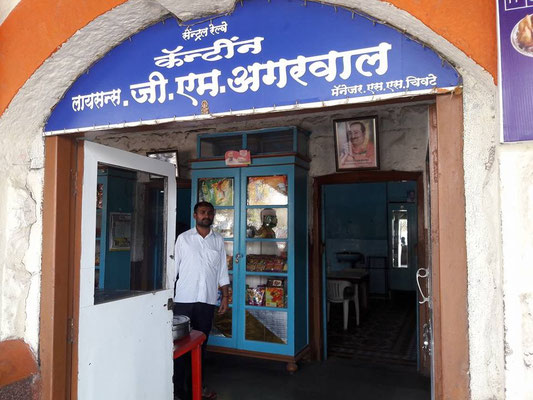 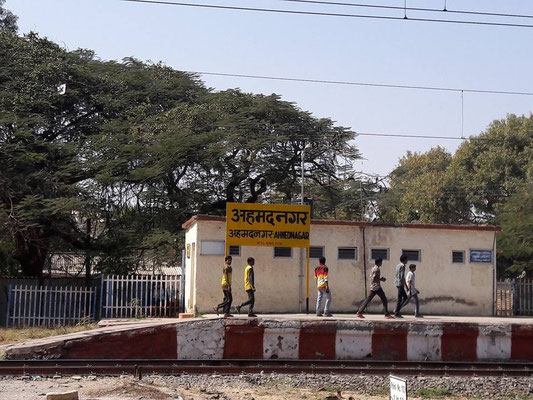 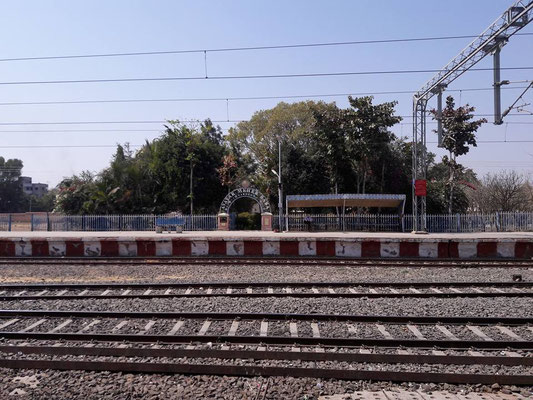 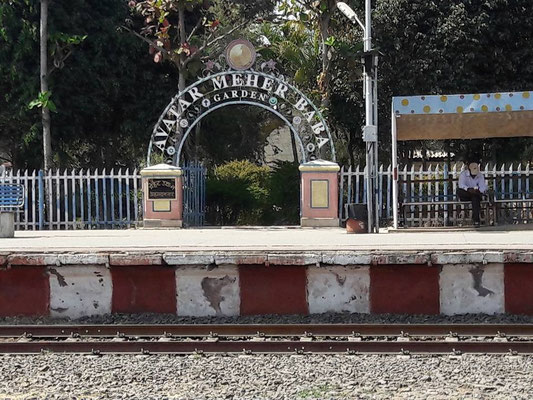 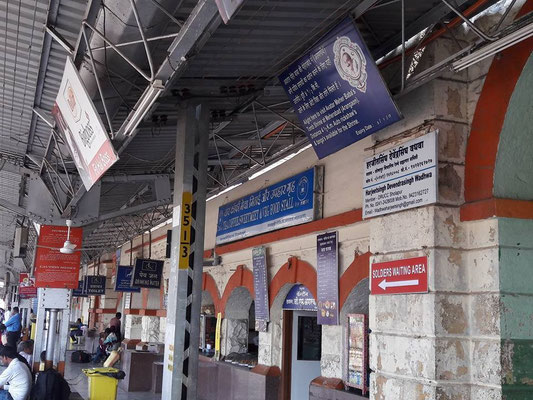 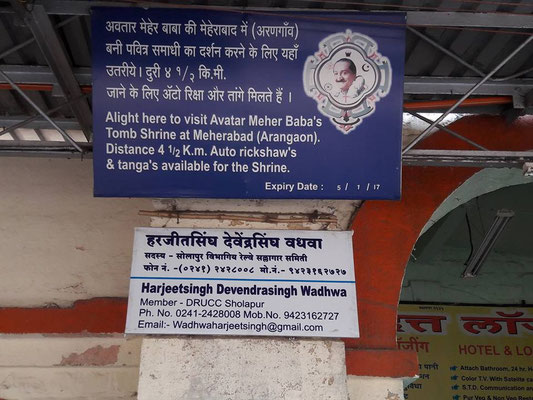