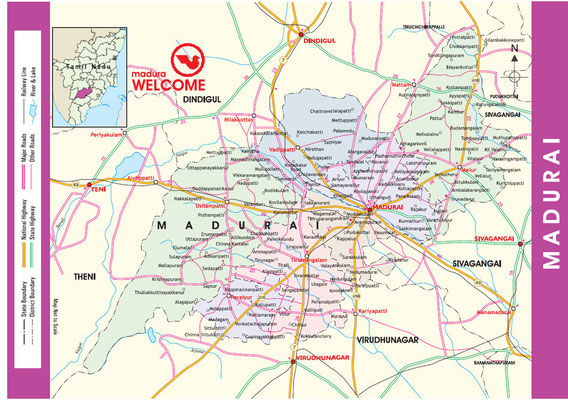 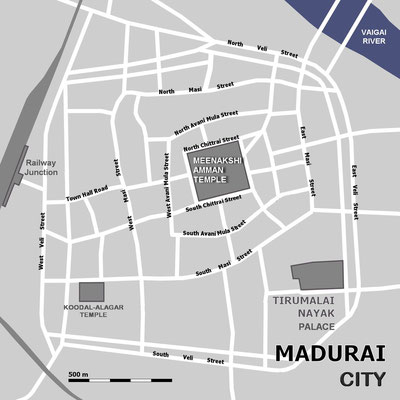 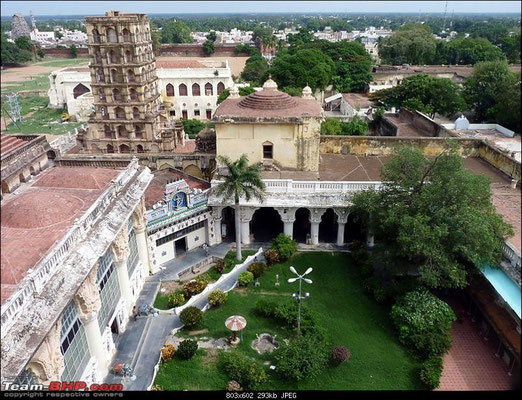 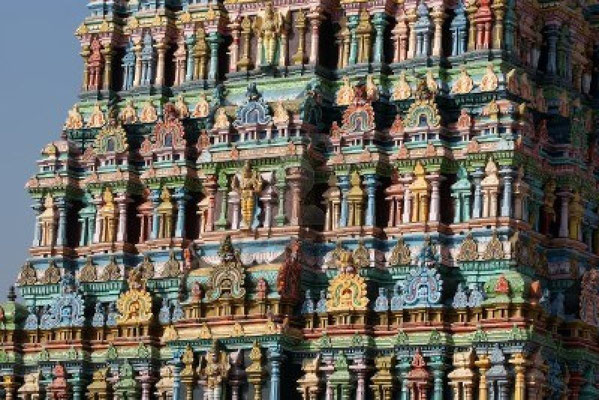 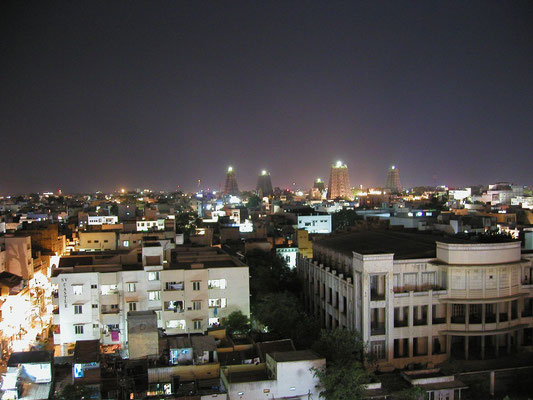 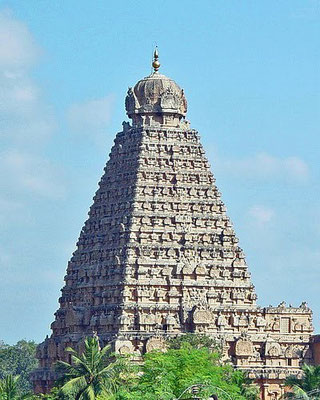 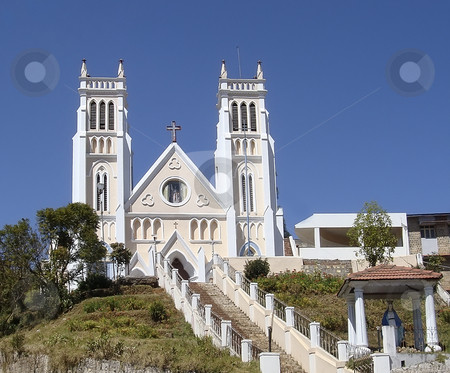 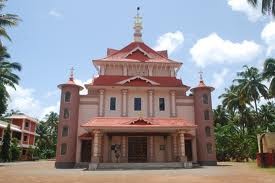 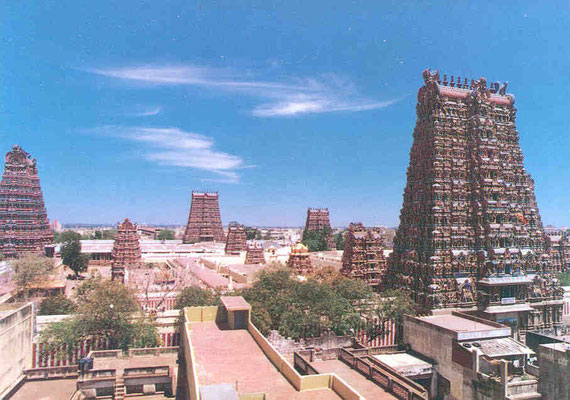 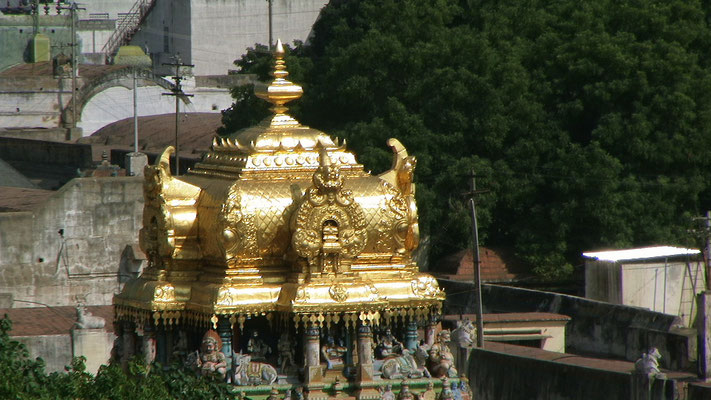 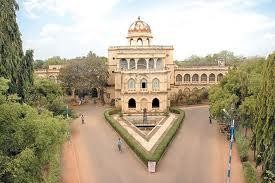 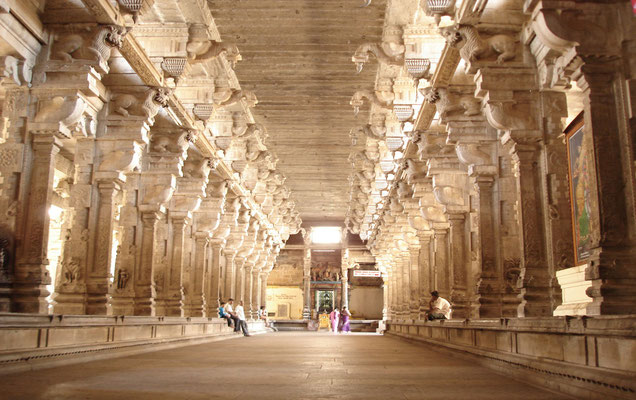 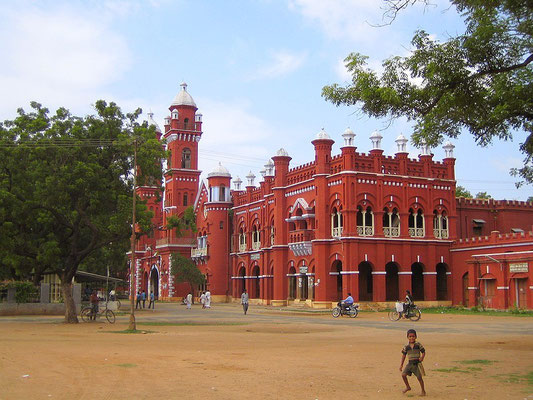 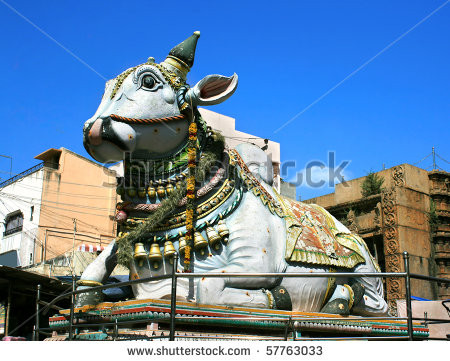 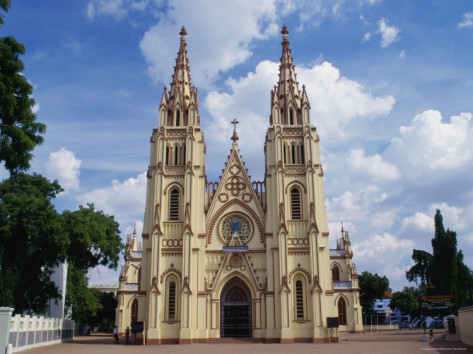 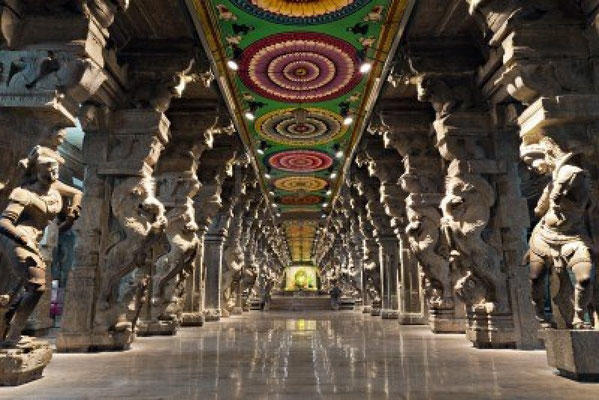 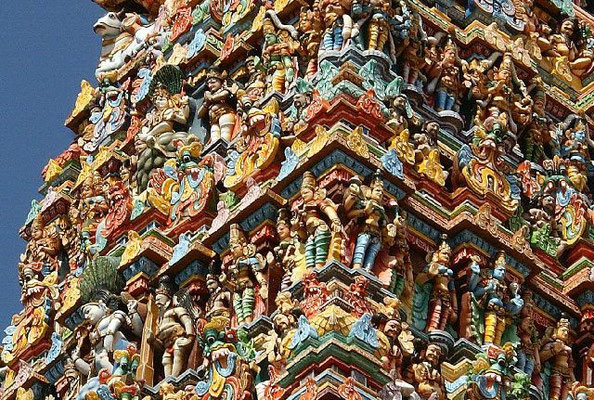 From Wikipedia, the free encyclopedia
http://en.wikipedia.org/wiki/Madurai
This article is about a city in Tamil Nadu, India. For Administrative district of Madurai, see Madurai district.


Madurai is the administrative headquarters of Madurai District in the South Indian state of Tamil Nadu. It is the second largest city in Tamil Nadu.[3] Located on the banks of River Vaigai, it has been a major settlement for two millennia and is one of the oldest continuously inhabited cities in the world.[4][5]

Madurai is closely associated with the Tamil language, as all three primary congregations of Tamil scholars, the Third Tamil Sangams, were held in the city[6] between 1780 BCE and the 3rd century CE. The recorded history of the city goes back to the 3rd century BCE, being mentioned by Megasthenes, the Greek ambassador to India, and Kautilya, a minister of the Mauryan emperor Chandragupta Maurya. The city is believed to be of significant antiquity and has been ruled, at different times, by the Early Pandyas, Medieval Cholas, Later Cholas, Later Pandyas, Madurai Sultanate, Vijayanagar Empire, Madurai Nayaks, Chanda Sahib, Carnatic kingdom, and the British. The city has a number of historical monuments, with the Meenakshi Amman Temple and Tirumalai Nayak Palace being the most prominent. Madurai is an important industrial and educational hub in South Tamil Nadu. The city is home to various automobile, rubber, chemical and granite manufacturing industries.[7] It has developed as a second-tier city for information technology (IT), and some software companies have opened offices in Madurai. Madurai has important government educational institutes like the Madurai Medical College, Homeopathic Medical College,[8] Madurai Law College, Agricultural College and Research Institute. Madurai city is administered by a municipal corporation established in 1971 as per the Municipal Corporation Act. Madurai is the second corporation in Tamil Nadu next to Chennai corporation. The city covers an area of 147.99 km2 and had a population of 1,230,015 in 2001.[9] The provisional population totals of the 2011 census indicate the population of the city as 10,16,885.[1] The city is also the seat of a bench of the Madras High Court, one of only a few courts outside the state capitals of India.