Later, Meher Baba expressed to visit Mandwa ( 105 kms / 65 miles South of Bombay, a coastal town  ) and asked Munshi to telegram certain people in Poona and Lonavla to invite them to join him on that journey ; Munshi, Dalvi, Lateef, Gustadji, Baily, Ghani, Abdulla Haroon Jaffer and a professional singer all accompanied Baba on a coastal steamer from Bombay to Mandwa, about an hour's journey, on 23rd January 1922.

Before departure S.M. Usman and Ramjoo Abdulla Jaffer arrived on board.

** There is no image of Dalvi & Abdulla Haroon Jaffer available. 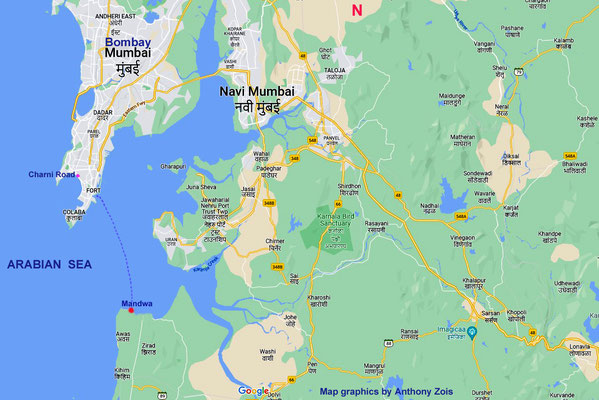 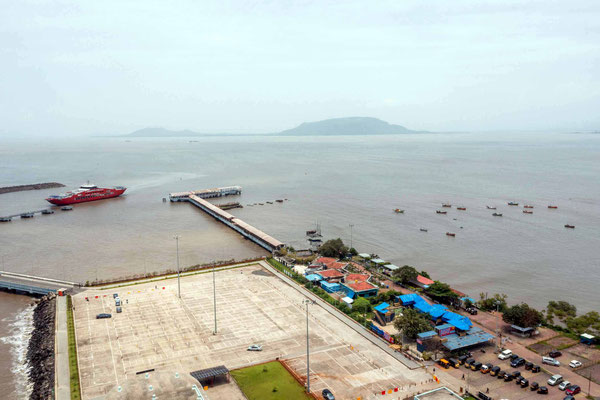 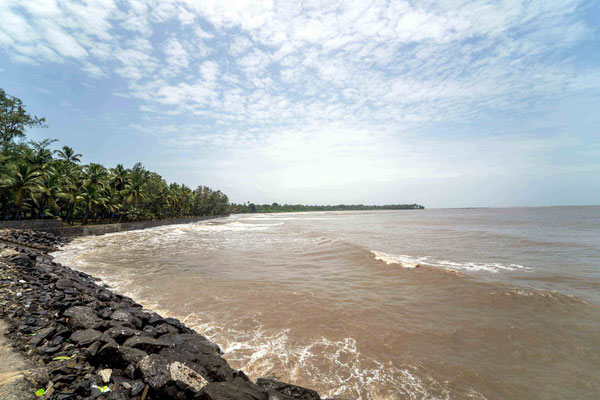 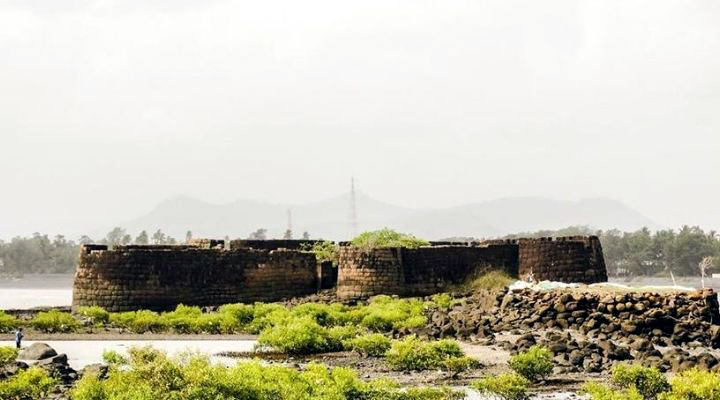 After disembarking they walked to the bungalow which was rented by Dalvi. They all stayed here for 3 days and during this time, Meher Baba referred to himself as being a God-Conscious Master, a Sadguru or Qutub and remarked that the ones present with him are his close ones or 'mandali' for the first time.

The men out of respect began to refer to Meher Baba as Master or Baba.