On the 30th October, Baba left for Kalyan by train early in the morning, to visit the tomb of the Muslim saint Malang Shah, with some of the men, that was located 14 miles away on a hilltop.

** Haji  Malang Shah was a 12th Century Arabian saint who travelled to India.

When they reached Kalyan, they hired 2 cars to drive to the tomb at Malang Fort on top of the mountain. Because of the recent rains the road was only suitable to be driven only a part of the way. The rest was to be by foot. Having travelled a total of 9 miles, they discovered they travelled in the wrong direction. Baba paid homage to the saint and then asked the men to do so by bowing and said "he'll visit the actual tomb in the future".

They all returned to the Manzil in Bombay at 5:30pm.

Baba remarked they had taken the wrong instructions prior to the trip. Baba remarked, " Next time, we would take care to write Malangarh !"

30th October 1922 Historic Timeline : Benito Mussolini arrived in Rome at 10:50 a.m., spoke with King Victor Emmanuel for an hour and then went to a hotel where he made a speech from the balcony the crowds below. 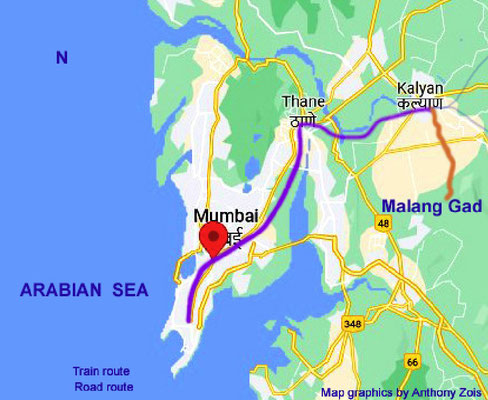 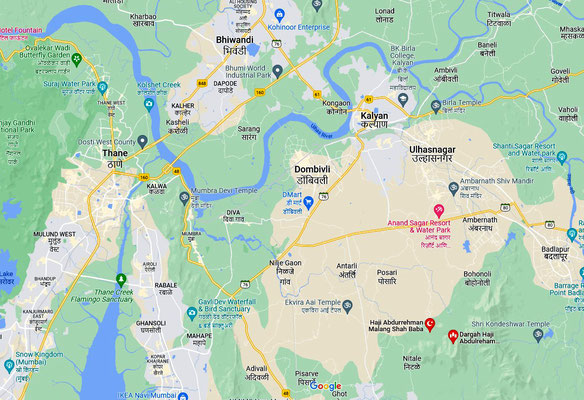 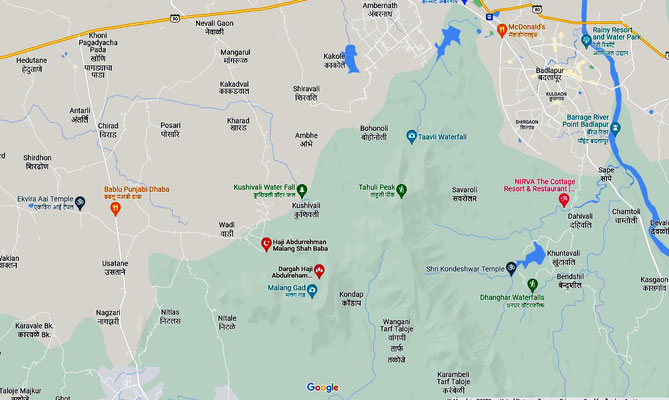 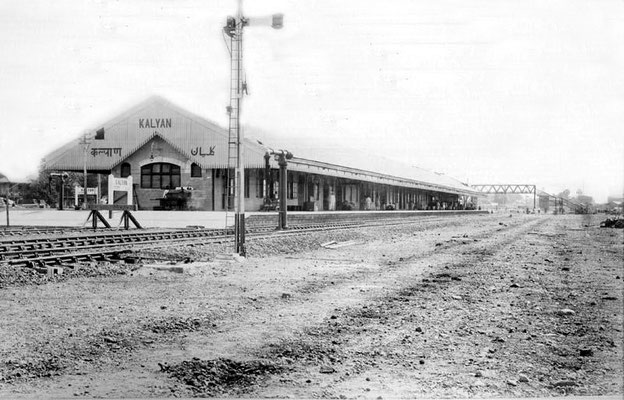 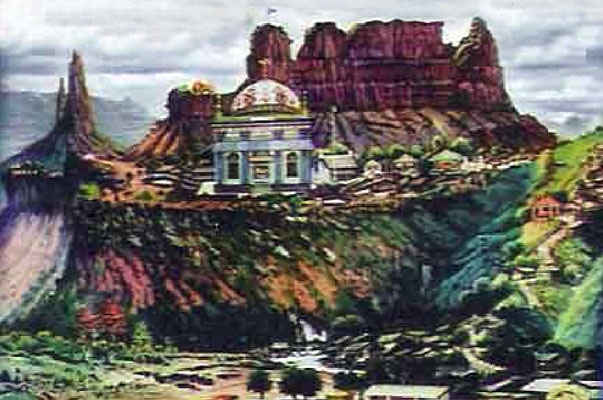 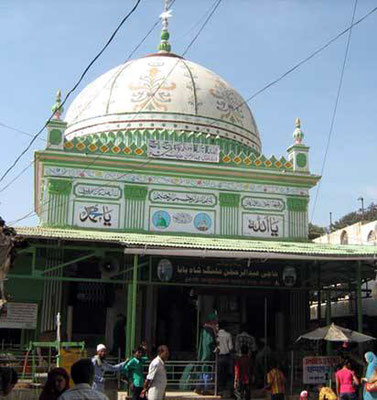