Meher Baba and his entourage of male & female close followers ( mandali ) started their Western tour when they flew out of Bombay Airport on  Friday 18th April 1952 flying with TWA.

Following his treatment at the local hospital, he was transported along with the group back to Myrtle Beach to recover and seek expert treatment from nearby medical institutions. During this period he and the female mandali stay at Elizabeth Paterson's home - Youpon Dunes, staying for 5 weeks.

They strayed a week, before flying to Zurich, Switzerland on the 6th August. Their destination was to Locarno, where Walter & Hedi Mertens lived. Here Baba was to continue his recuperation and his medical treatment. The women mandali explored the majestic country surroundings nearby with Baba occasionally as well, until the 21st August.

Meher Baba and his mandali left Geneva, Switzerland on the 21st. Their plane flew to Paris & Marseilles, France before flying to Beirut, Lebanon & Karachi, Pakistan and onto Bombay, India on the 23rd August. Baba reached Meherazad early in the morning of the following day.

1952 RETURN FLIGHT ROUTE ACROSS THE MIDDLE-EAST

In Mid July 1956  Meher Baba and four of his men mandali ( close ones ) departed on a months circumnavigation  of the globe. They departed Bombay ( Mumbai ) by plane landing briefly at Damascus and Beirut Airport then onto Zurich and London. They then flew to New York NY, Richmond V.,Wilmington NC, Myrtle Beach SC, Washington DC., Dallas/Ft. Worth TX, Los Angeles-Meher Mount-Ojai-San Francisco CA., then to Honolulu, (Hawaii Is ), Kanton Is, Suva,( Fiji ), Sydney, Melbourne & Darwin, Australia, then onto Singapore and back to Bombay in mid August. 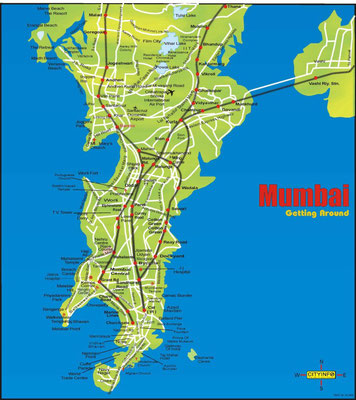 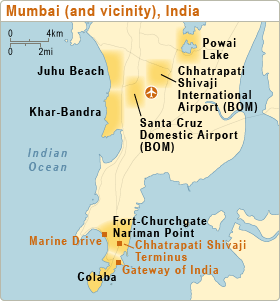 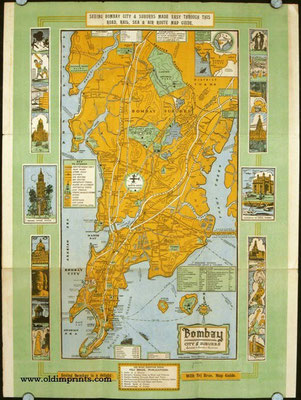 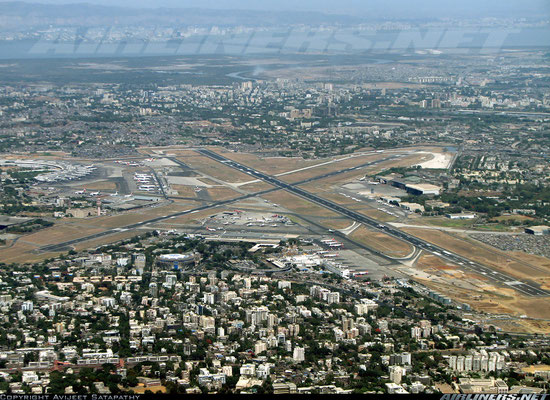 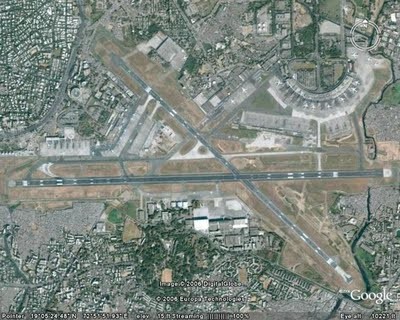 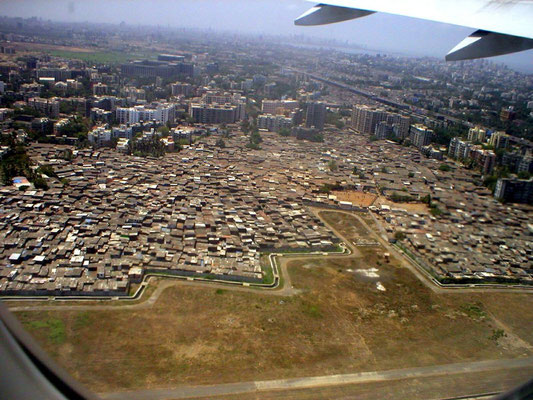 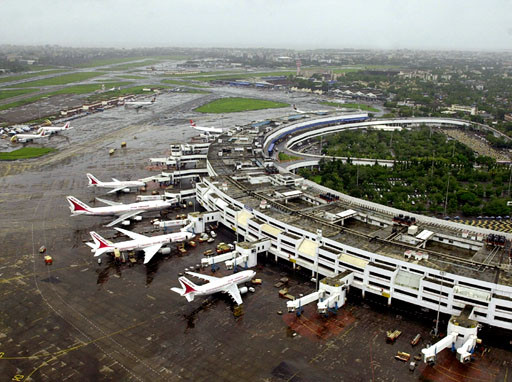 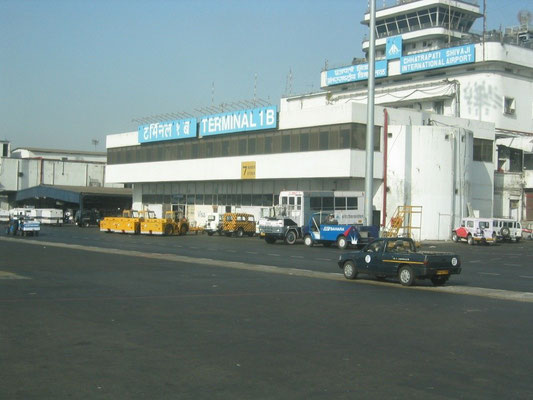 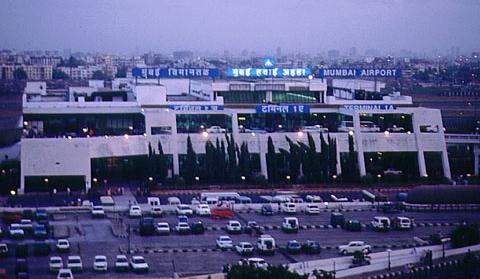 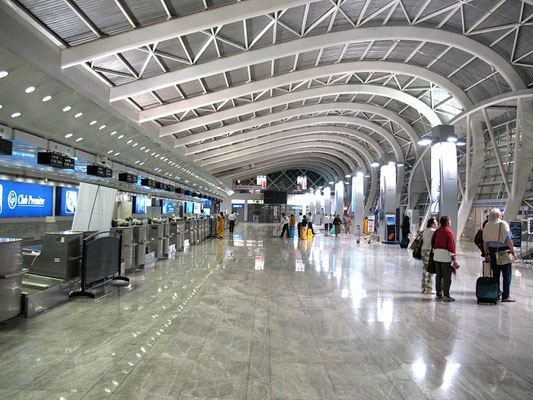 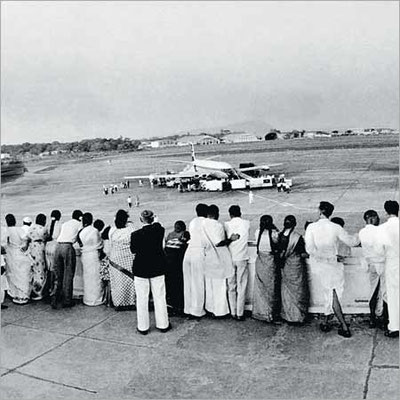