Meher Baba visited Australia twice en route from the United States by planes, firstly, in 1956 and the second and last visit was in 1958.

After visiting the various cities on these visits he and his close men disciples ( mandali ) boarded flights to India. Because of the limitations at the time for flying long distances, the planes made regular fuel stops and the first one after departing Sydney was Darwin in the Northern Territory.

The first visit to Darwin was in the early hours of 15th August 1956. The plane was a Qantas Lockheed "Constellation" class - Flight EM 535.

The second time was in the night of 7th June 1958. On this flight the plane was a BOAC ( nowadays British Airways ) "Britannia" class - Flight 713.

On both occasions it is not known if Meher Baba and his men mandali left the plane. There were instances at the time where on certain flights, passengers were allowed to go to the terminal lounge to refresh themselves.

After the fuel stop in Darwin, the planes then headed for Singapore and they finally landed at Santa Cruz Airport in Bombay ( Mumbai ) the following day.

This was the last flight made by Meher Baba.

The plane below is similar to the one Meher Baba flew in 1956.

The plane below is similar to the one Meher Baba flew in 1958. 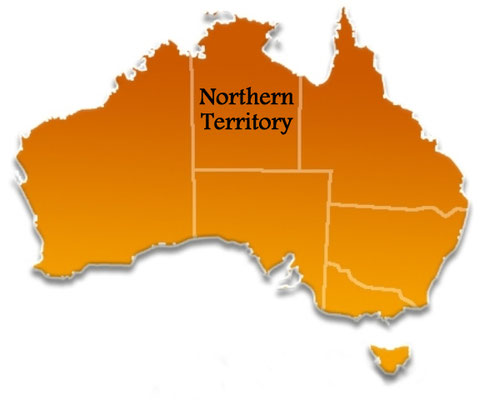 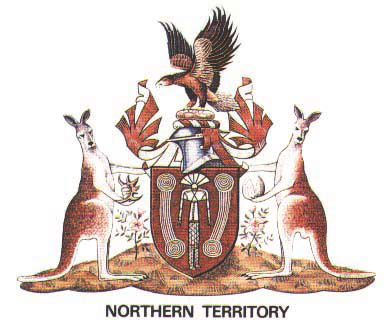 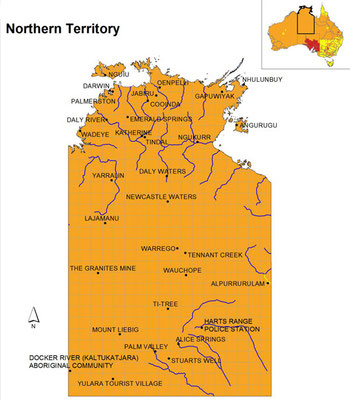 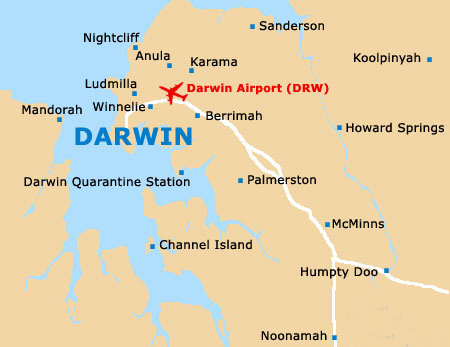 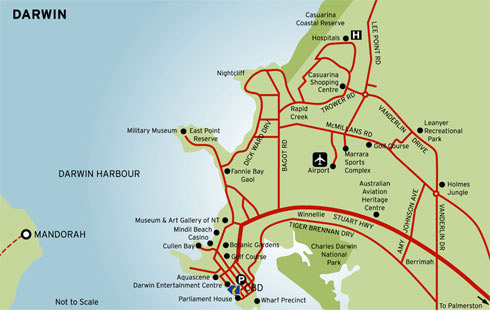 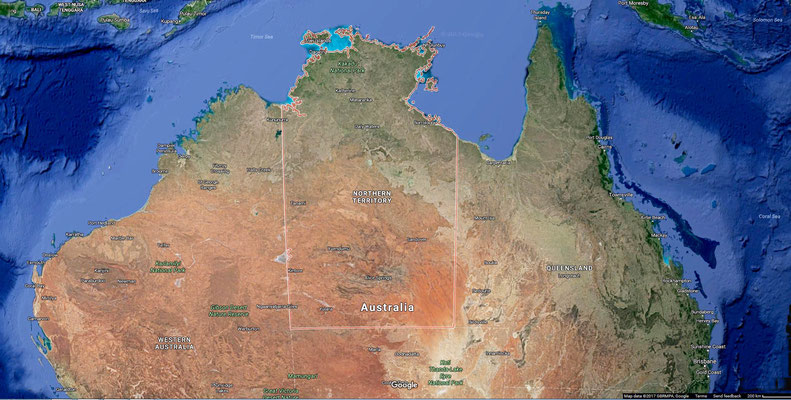 Darwin was founded in 1869 and was originally called Palmerston. The port of the city was always known as Port Darwin and the city was eventually renamed to Darwin in 1911. The harbour was discovered in 1839 by Lt. John Lort Stokes, who named it after a former shipmate British evolutionist Charles Darwin.

The town's growth was accelerated when gold was discovered at Pine Creek, 200 km south, in 1871.

In 1939 a Darwin Town Management Board was formed comprising three Commonwealth Government officers and a Citizens’ Advisory Committee. However it did not exist for long as World War II soon intervened with Darwin bombed heavily by the Japanese in 1942.

Darwin was the scene of the first enemy attack on Australian soil during WWII. At 0958 hours on 19 February 1942, a strike force of 188 carrier-borne Japanese aircraft dropped the first bombs on Darwin, killing more than 243 people. That first air raid destroyed many public buildings, including the post office (where 9 people perished after a direct hit on the bomb shelter). Eight allied ships were sunk in Darwin Harbour and 24 allied aircraft were destroyed. A second enemy air raid at noon that day targeted the Darwin RAAF base.

Between February 1942 and October 1943, the Japanese launched more than 60 air raids over Darwin.

When Darwin returned to civilian control after the war, a new Town Management Board was formed comprising officials and a representative group of residents.

A Northern Territory News street poll on 18 November 1954 concluded most Darwin residents were in favour of Local Government.

On 1 July 1957 the people of Darwin elected for the first time a Mayor and 12 Councillors. There was much enthusiasm at the time for granting of self-governance with a voter turnout of more than 85 per cent on Election Day, 29 June 1957. Council’s first elected Mayor was Lucius (Bill) Richardson.

On Australia Day, 26 January 1959 Darwin was granted city status due to an extensive increase in population and economic growth.

Darwin was the scene of the biggest airlift in Australian history after Cyclone Tracy devastated the city in the early hours of Christmas Day 1974. Cyclone Tracy killed 66 people and injured thousands more. Many of those who died or were injured were struck by flying debris.

More than 30,000 of the city's then 43,000 people were evacuated to cities and towns all over Australia immediately after the devastation of Tracy. But for many Darwin was a hard place to stay away from and many people returned to resume their lives here. After the cyclone the Darwin Reconstruction Commission (DRC), comprising Federal, Territory and Local Government representatives, was involved with the running and rebuilding of the city which gradually turned Darwin into the most modern capital city in the nation.

In May 1975, Darwin elected its first female Mayor, Dr Ella Stack, who also played a strong role in the Darwin Reconstruction Committee.

On 1 July 2007, Darwin City Council commemorated its 50th anniversary since self-governance with birthday celebrations and the placing of a time capsule in Darwin’s Civic Park. 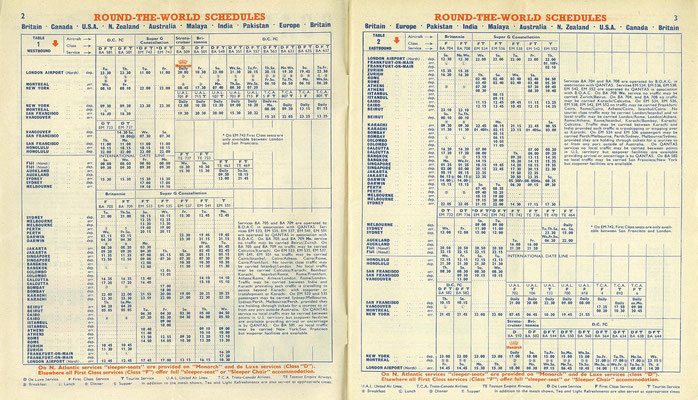 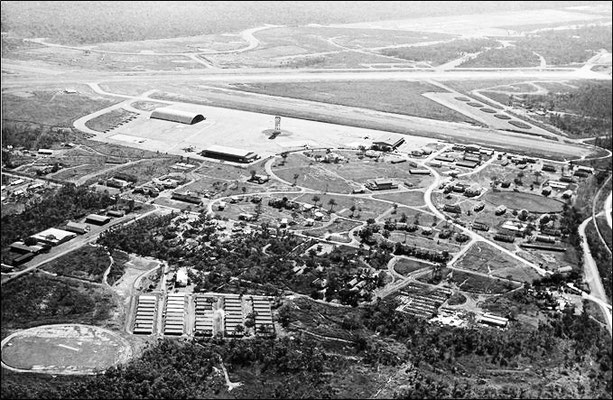 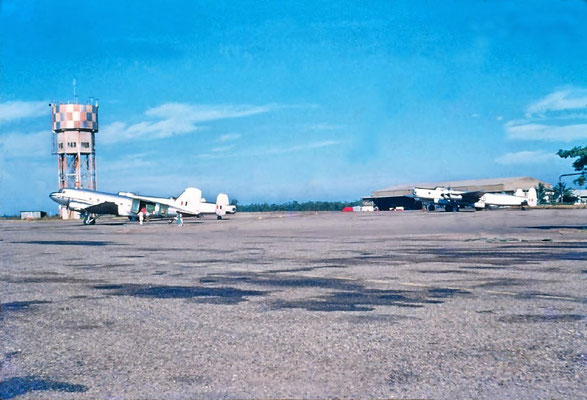 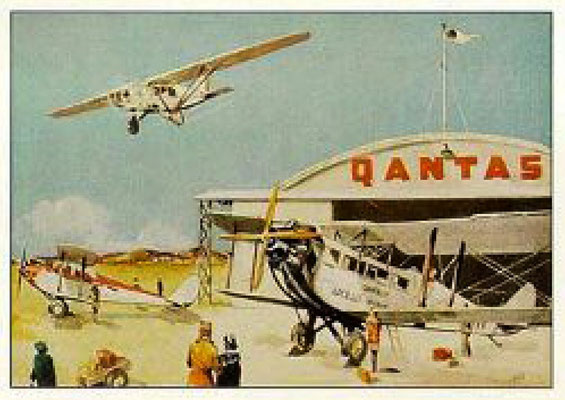 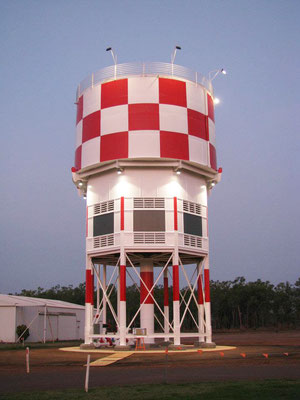 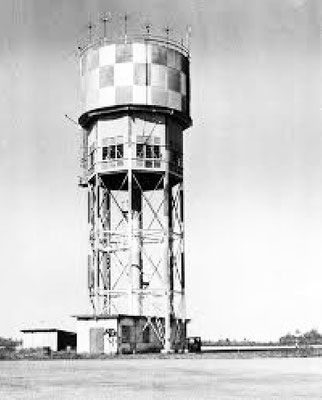 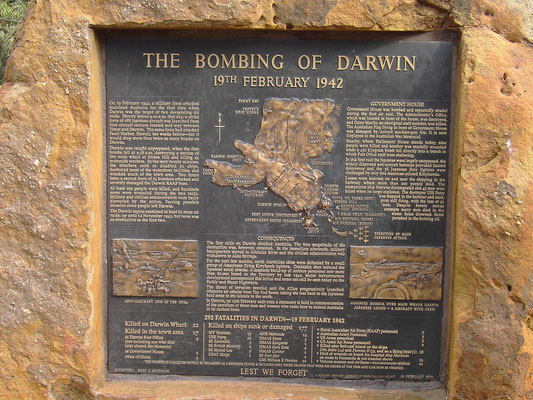 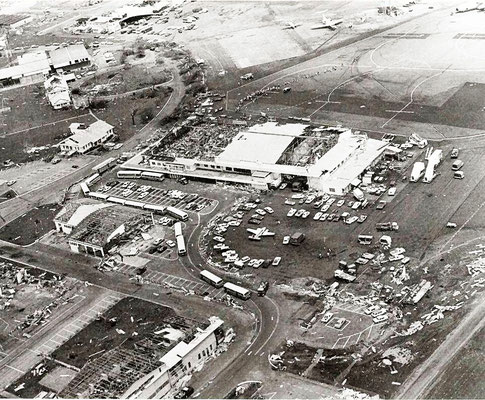 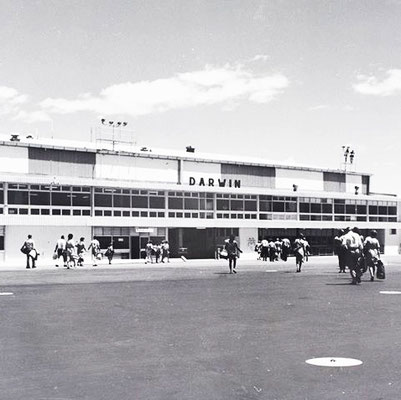 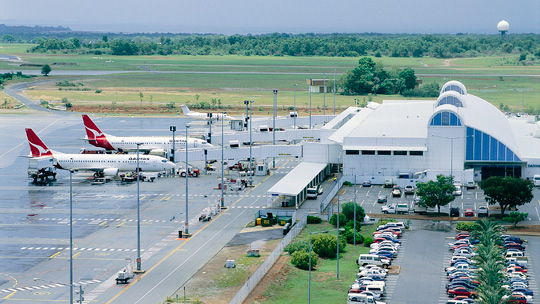