"Diva with Heart and Soul"

Ms. Deborah Ash is one woman who loves to sing, her voice in range and

Ms.Ash has been singing, performing and writing songs from an early

in her home town of Buffalo,New York when her 4th grade music teacher

introduced southern spirituals as part of the curriculum. The first blues song that touched her soul was the longing she felt in the singing of “My Joe” from Carmen Jones. Deborah’s mother and father both loved to sing and and had very good voices. Her mother would play the piano and they would sing songs like  Danny Boy,Night and Day,Over the Rainbow, Autumn Leaves, and songs from west side story around the house and introduced her to Mario Lanza, Judy Garland,Deborah was a singer songwriting performer and member of the challenging myths of racism  performance group from Bennett Highschool the “ Interracial Researchers”. which toured New York state and Pennsylvania.

Hawkins, Michael C. Ford, John Entwistle, StanlyClark, She has sung in India with Qawalli musicians and participated in the University of Buffalo's Avante Garde

Blues with artists Elmo Witherspoon and the All Stars in her hometown.

In Buffalo, N.Y. Ms. Deborah performed and composed songs as part of

the exciting team of Ash & Campagna, which included her then husband. 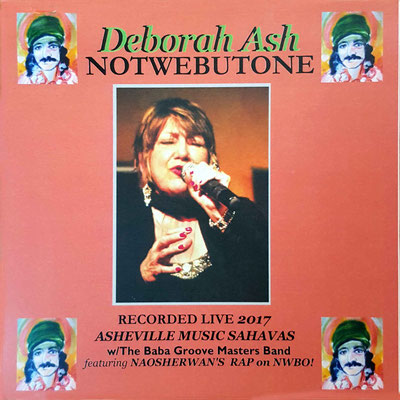 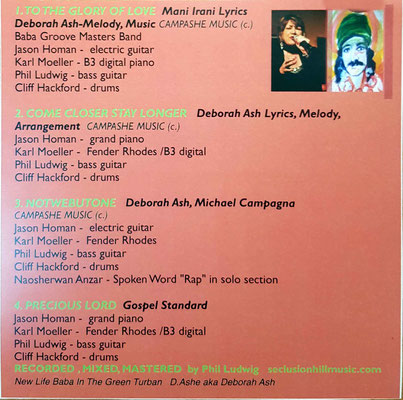 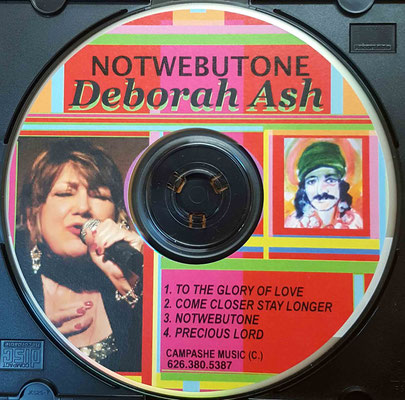 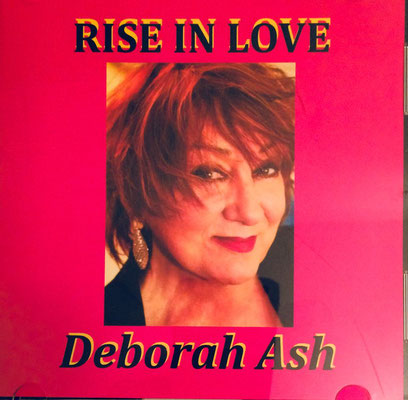 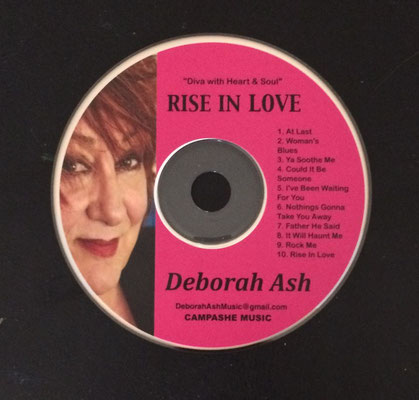 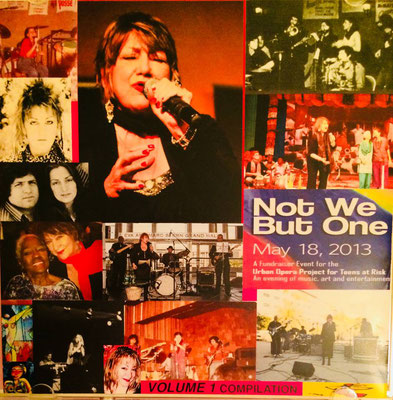 This CD is in the RnB-soul genre. Mani Irani taught Michael and I Baba Bollo in Mehera's Garden in 1981 after we performed in Mandali Hall for all the living mandali and pilgrims including Mehera, Mani, Meheru,Goher, Naja,Korshed,Eruch, Bal Natu, Padri, Pendu,Bhau . After singing an original gospel song Mani thought to teach us this Qawalli song because it also was a call and response type of devotional song. - Deborah Ash


Dynamic, soulful, upbeat, with strong singing and playing by Deborah Ash and Michael Campagna and friends. From dance music to slow, melodic songs are all part of this rockin' cd. Deborah's voice is full and totally uninhibited with soft and hard just where it belongs. Includes an excruciatingly gorgeous version of "the House of the Lord".

OTHER ARTISTS RECORDINGS OF DEBORAH'S MUSIC