Michael was invited as Artist in Residence at the Meher Center, Myrtle Beach in May 2018.

Devoted to Meher Baba since 1970. Michael Siegell , Ph.D. is an accomplished and versatile sitarist and one of the few westerners to train seriously in North India classical music.

He has been studing the sitar since the 1970s both in the U.S. and in India.

Michael was awarded a Senior Fellowship by the American Institute of Indian Studies-Smithsonian Institution to complete his Doctorate and continue his research and music training in India ( 1985 -'86 ) and was awarded a Visiting Academic Fellowship at the European Graduate School ( EGS ) in Switzerland where he taught and performed.

His wife Lakshmi accompanies on the tambura when he performs. She is a psychiatrist by profession.

Michael wrote a tribute to Ravi Shankar in this issue of the magazine. 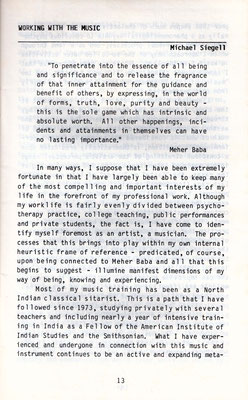 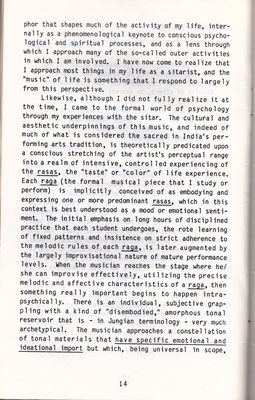 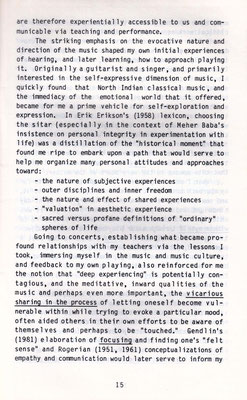 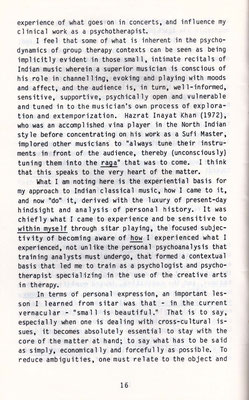 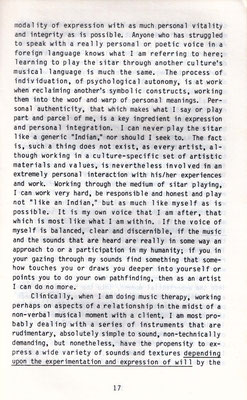 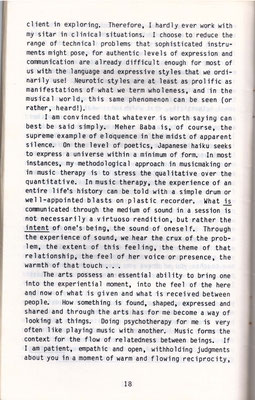 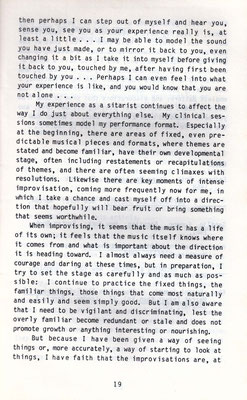 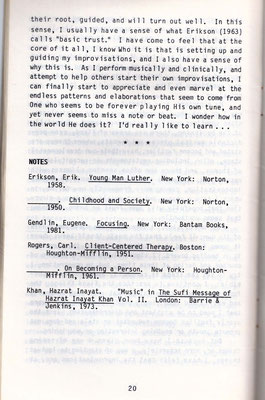 This DVD was Written, Produced & Directed by Buz & Wendy Connors 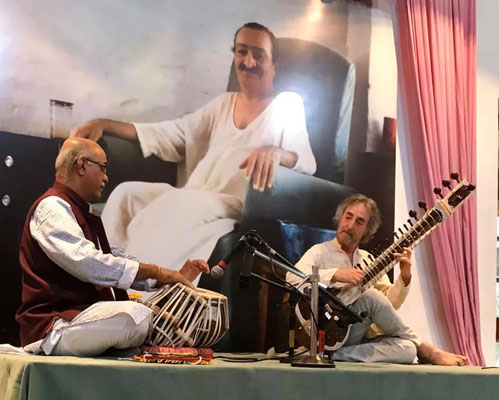 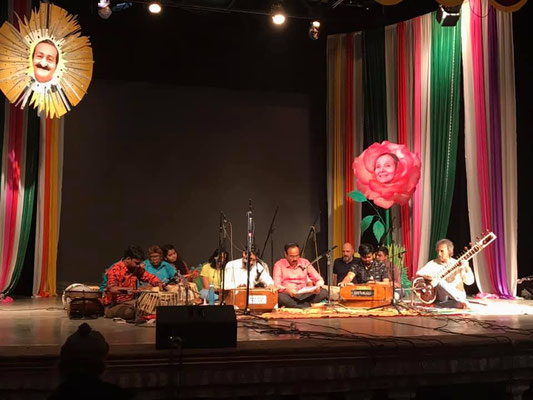 Professor Michael Siegell, PhD, was recently appointed Visiting Adjunct Professor at European Graduate School, Division of Arts, Health & Society, in Saas-Fee Switzerland. During his three week stay in Switzerland, Professor Siegell taught two graduate psychology courses in the Expressive Arts program, presented a keynote lecture entitled Notes on Creativity, Freedom and Identity: Soundings from a Cross Cultural Pilgrim, and performed a concert on Sitar along with his wife, for the college community. 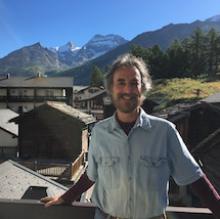 Dr. Siegell is a member of the Core Faculty at Cambridge College and is Program Chair of the Bachelor of Arts in Psychology program.

Across the U.S. and abroad, Dr. Siegell has worked as an educator, teacher, clinician, consultant and performer in a wide variety of different educational, cultural and organizational settings and institutions. He combines scholarly, clinical and artistic interests in a broad range of interdisciplinary topics especially connected to: human development, the cross-cultural experience, the psychological and therapeutic dimensions of the arts and the spiritual impulse. 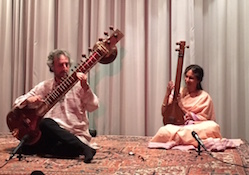 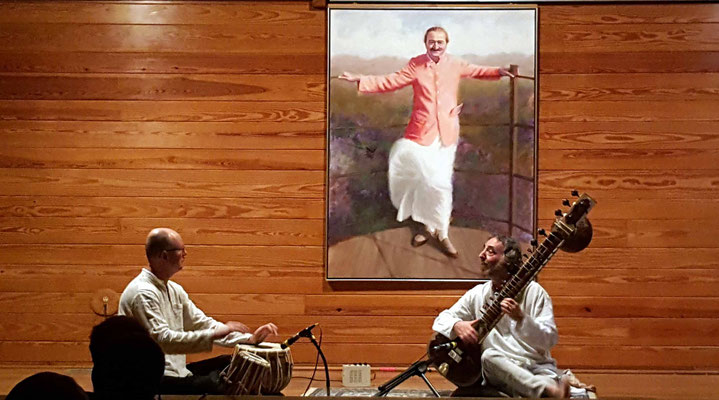 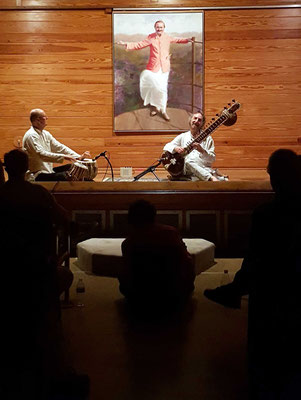 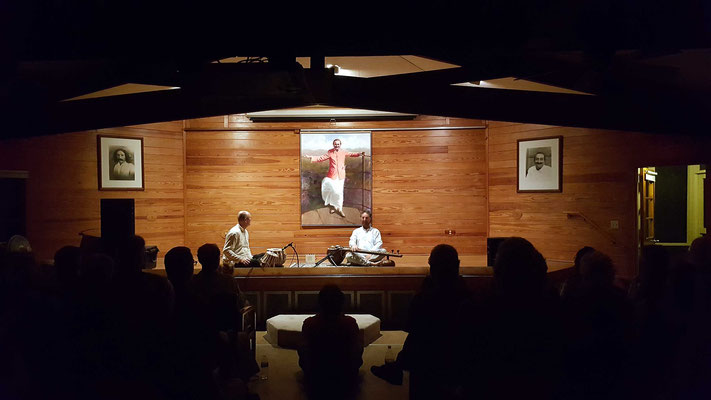 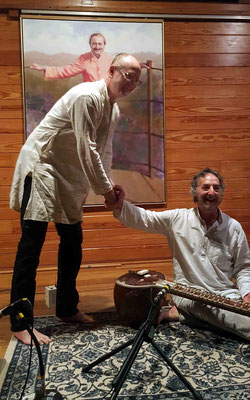 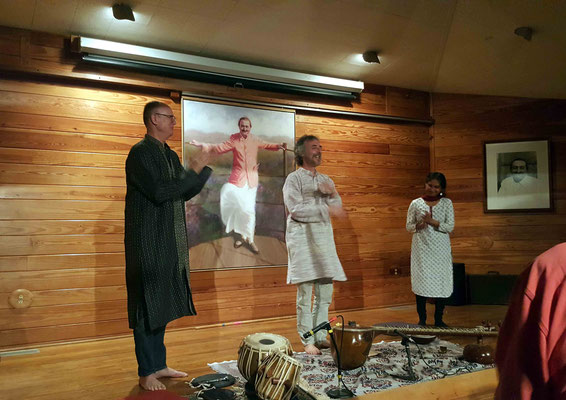 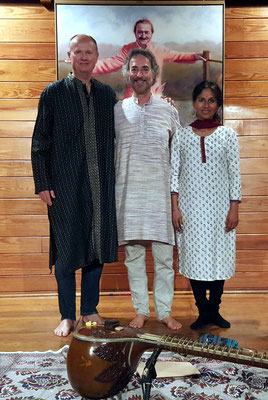