" DOCK OF THE BAY " Otis Redding 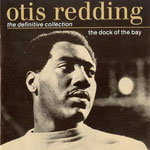 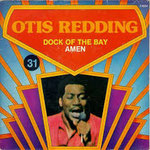 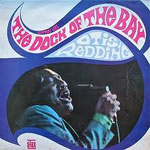 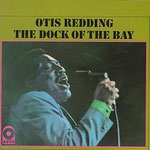 Other songs that were played to Meher Baba

The main source of the following information detailing the music played to Meher Baba is courtesy of   "Mehera-Meher"   ( 3 book set )  Vol. 1  pages 507-509

He's got the whole World in his hands ( trad.)

I know Lord laid his hands on me  ( African-American spiritual )

Charles Gounod - based on a piece of Bach

Tim McKew is an entertainer from Melbourne, Australia who is world  renowned as the best Coward impersonator.

The Songs of Songs ( Moya )

Que Sera, Sera - Whatever will be will be (  Evans Livingston )

with JOE LOSS & HIS ORCHESTRA

On the sunny side of the Street ( Fields, McHugh )

Carolina in the Morning***

He's got the whole World in his hands ( trad. )

Happy Birthday to you ( trad. ) **Note : The video does not feature The Novelty Players.

Diamonds in the Sand ( Kikillus, Gibson )

There's a Heartache following me  ( Baker )

Welcome to my World  ( Winkler, Hathcock )

Joshua Fit the Battle of Jericho

My Lord, What a Morning ( Burleigh )

On December 18th, Baba, Chanji and Agha Ali boarded the English ship S. S. Narkunda for their voyage to India. Baba had taken the Paul Robeson records back with him and would have them played in his cabin. On December 23rd, it was observed that Baba wept while listening to Robeson sing Feed My Sheep – thinking of the new lovers he had left behind and their grief at his departure.

** Note : Video of this recording is not available

I Dream of Jeannie with the long brown hair ( Stephen Foster )