Greg and Gay Dunn have been making beautiful music together since 1986, when they met at the Southern California Sahavas. Combining guitar, cello, and duet vocals, they perform a repertoire of original material along with an eclectic mix of songs chosen from the worlds of pop, folk, and jazz.
Gay is Principal Cellist for the Mariposa Symphony Orchestra and formerly played with the Santa Barbara Symphony, Santa Barbara Chamber Orchestra, Livermore Opera Orchestra, and the Diablo Symphony. Greg, an occasional songwriter since the 1970’s, has, since his retirement from software development in 2011, composed dozens of songs and instrumental ensemble pieces, including music for an original play of his authorship and the score for a Meher Baba-themed musical targeted for Broadway. 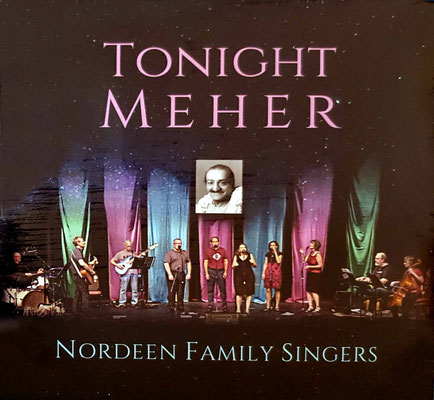 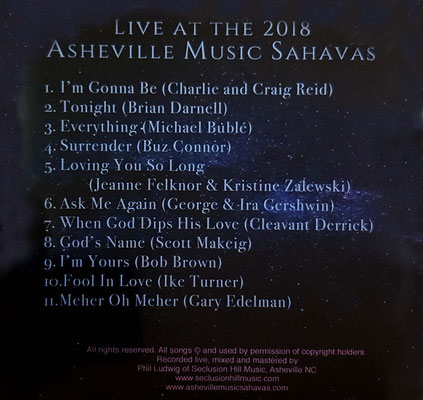