Billy was part of The Who entourage during their 2022 tour of the USA as supportive vocals. 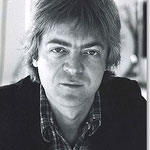 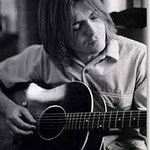 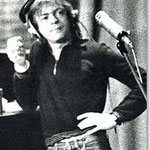 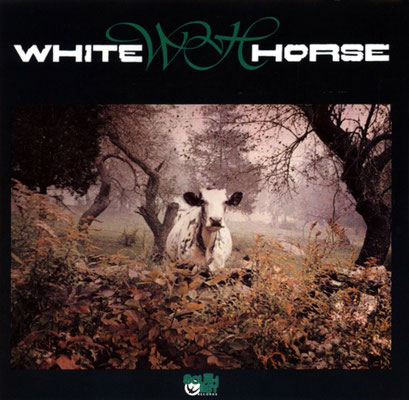 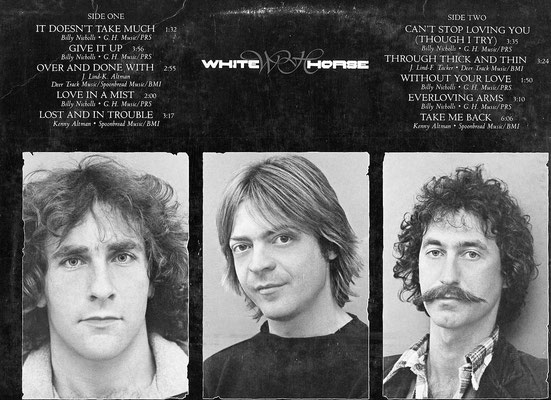 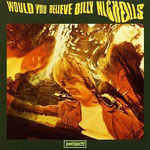 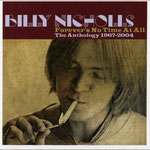 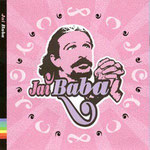 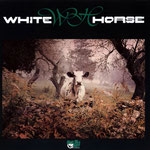 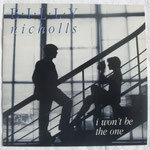 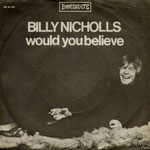 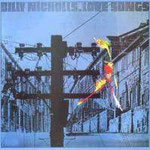 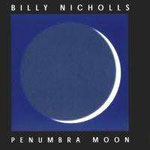 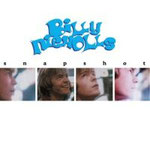 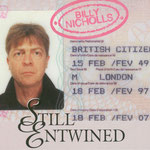 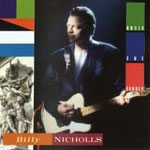 Nicholls' compositions have been covered by many artists; his first success came in 1977 when Leo Sayer covered I Can't Stop Loving You (Though I Try); it rose to #7 in the UK Singles Chart. Nicholls wrote several of the tracks for the film, McVicar, starring Roger Daltrey, including "Without Your Love" which was a success in the United States.

A longtime acquaintance and occasional collaborator with Pete Townshend, Nicholls toured with The Who in 1989 and 1996-1997, serving as backup singer and music director; he also provided backing vocals for the band's version of "Saturday Night's Alright for Fighting" that appeared on the tribute album Two Rooms: Celebrating the Songs of Elton John & Bernie Taupin.

In 2003 Nicholls received an ASCAP award for "Can't Stop Loving You". Keith Urban recorded the same song on his album.

Nicholls set up Southwest Records in 1998 and has released seven albums featuring his own work. He also supplied uncredited backing vocals on The Nice's 1967 debut single "Thoughts of Emerlist Davjack".

He is father of Morgan Nicholls and Amy Nicholls.