Musician - he loved playing the Blues !!

Dennis Lesea went to Berkeley High School with Harold Jamison and Ed Van Buskirk. Later, the 3 owned the Arbor Cafe in Berkeley together. This was a macro biotic little restaurant dedicated to Meher Baba.

Alan Talbot & Buck Busfield re-acquainted with Dennis and brought him back into the group. He moved to Mariposa and along with his wife Marianne, they were the caretakers there.

Dennis had suffered with a heart condition and died from heart complications.

Dennis was an accomplished musician playing primarily his beloved 'blues' music. He released a CD recording.

Click on the web-links to see Dennis play on video. 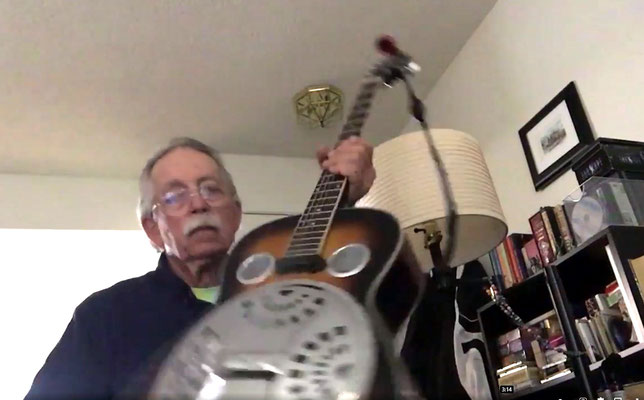 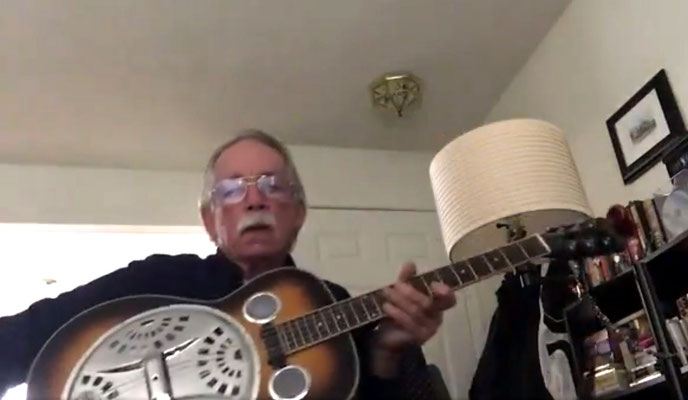 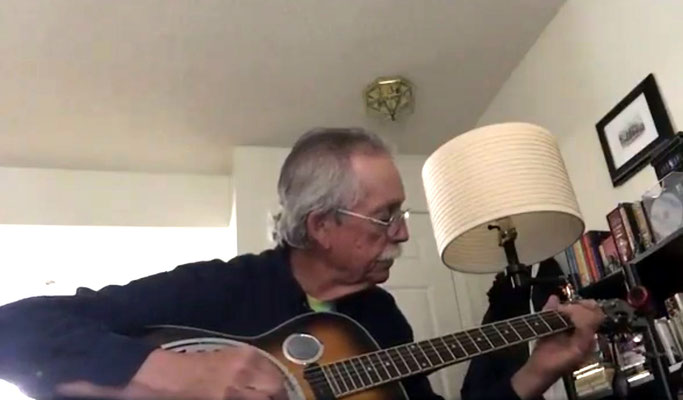