Buz Connor has been a follower of Meher Baba since 1971, and currently lives with his wife Wendy at Meher Center in Myrtle Beach. When Buz first heard of Baba, like many young people who were blessed to hear of Him at that time, he immediately went to India to visit Baba’s Tomb and to meet the Mandali. It was during those first visits to Baba’s home that Baba’s Mehera encouraged Buz to always sing and write songs for Baba. With that loving support from the Beloved’s beloved, Buz has been composing and singing for Baba ever since. Buz has produced two of his own recordings, The Glory Of Love, and most recently Open Up The Door, and appears on numerous other Baba tapes and CDs.

Buz has been working with young people for the past 20 years both as a youth development worker and a psychotherapist. He also helps in the running of the Youth Sahavas held each July at Meher Center.

The Glory of Love : CD & Cassette 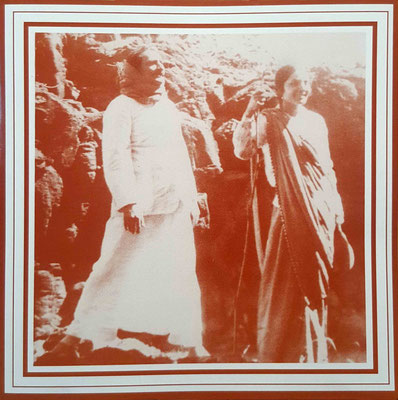 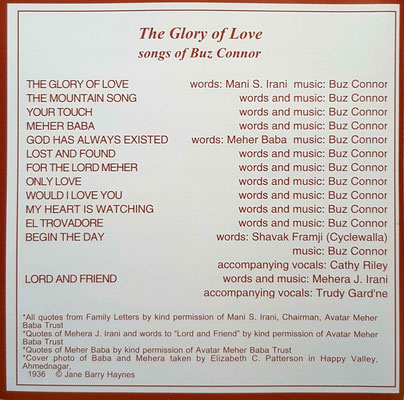 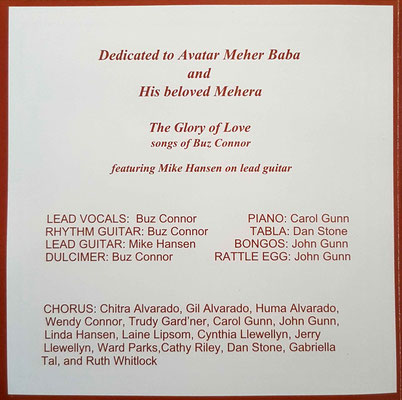 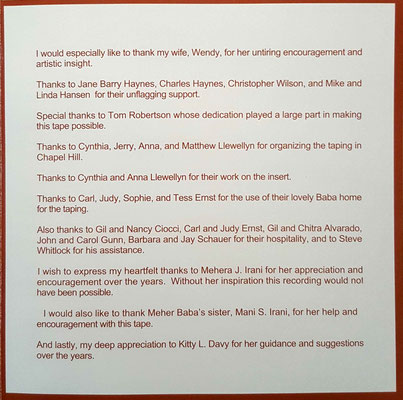 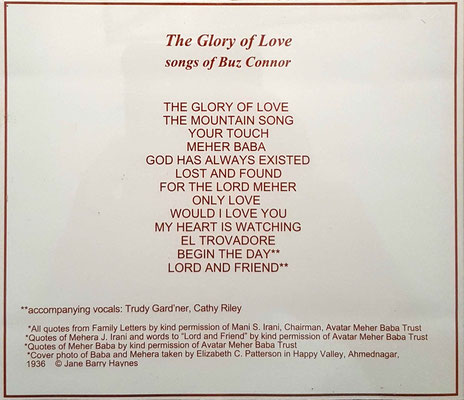 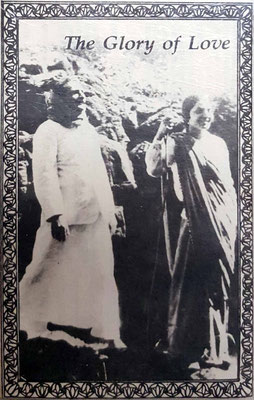 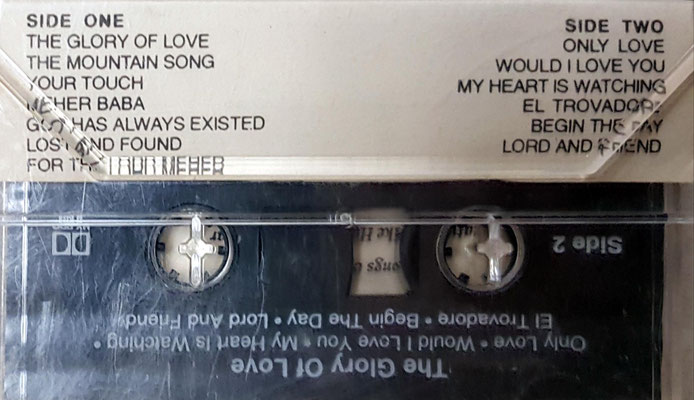 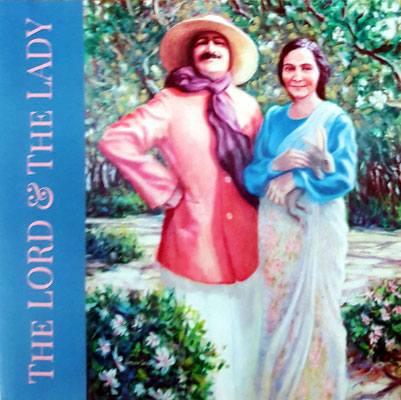 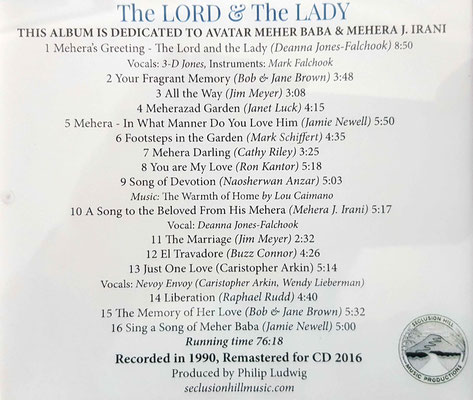 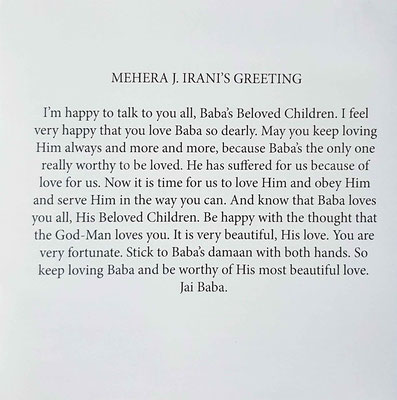 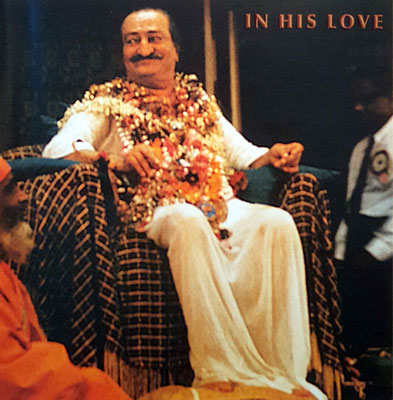 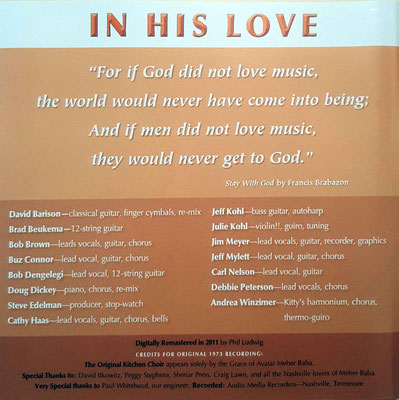 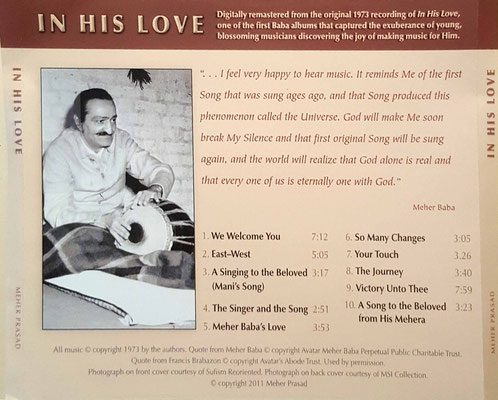 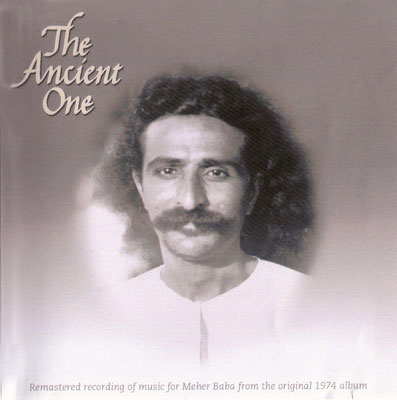 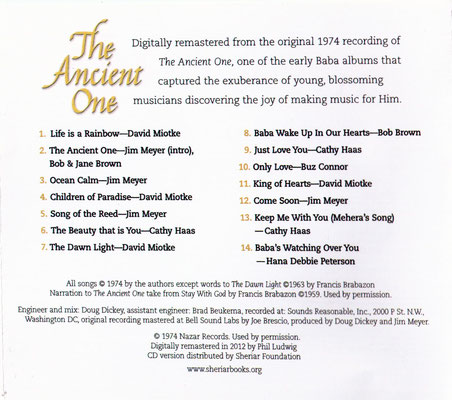 2013 ; Buz with Jane Brown at the inaugaral concert at the new Sheriah Books at Myrtle Beach, S.C.

"I Am The One Reality : Meher Baba"