Basho too got his fill traveling to India in 1969 to partake in the “Great Darshan” to honor Meher Baba who passed away that year. 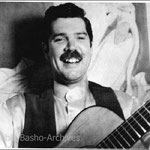 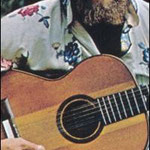 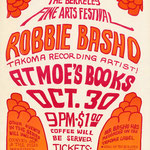 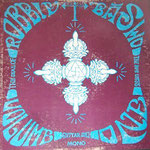 Basho's guitar playing is of his habitual high standard on this LP, "dedicated to Avatar Meher Baba, and in the spirit of love and respect to the American Indian." Those who value Basho mostly for his instrumental skills -- which would include most Basho fans -- need to be aware, however, that all but one of these nine songs is a vocal. The songs are mostly inspired by Native American music and culture. While Basho was no doubt sincere, taking pains to explain the Native American elements in the liner notes, his voice will be hard for many listeners to take; no one sang with more vibrato than Robbie. The song structures are sometimes more like Native American chants and ceremonies than conventional folk numbers. 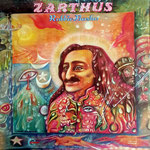 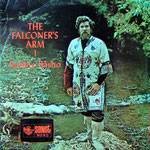 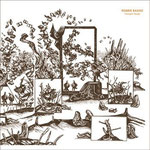 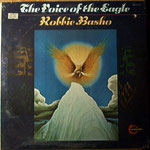 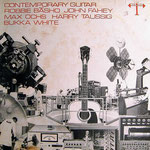 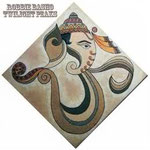 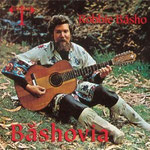 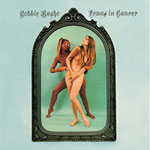 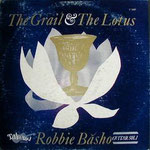 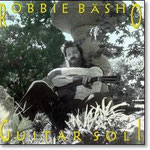 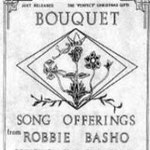 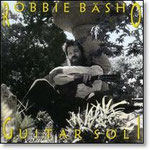 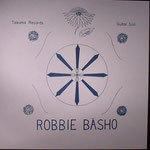 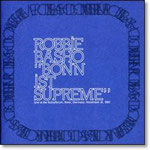 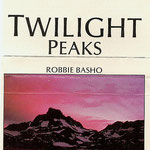 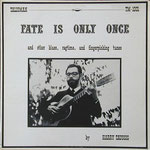 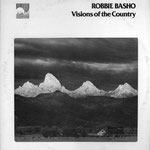 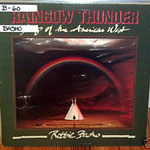 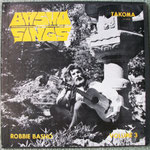 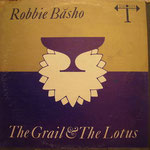