2 sisters and one brother.

Mary moved to South Carolina  in 1978 after graduating at Wheaton and later at Adelphi. 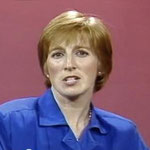 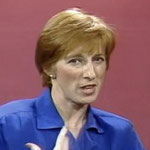 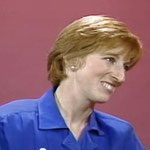 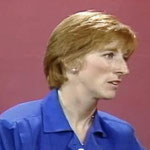 A unique collection of stories, songs and poems about love, compassion, and self-discovery from Egypt, India and Persia. These beautifully told stories entertain, comfort and challenge us. This CD is perfect for a car trip, at bedtime, on a rainy day or for quiet times with your children. Dance in the breeze with Mary Lloyd Dugan and refresh your heart and soul on a delightful, magcial journey to your self. Featuring the talents of Bobbi Bernstein, Thom Fortson, Cindy Lowe, Dan Ladinsky, Gary Hagan Dunn, Rumi and Hafiz. 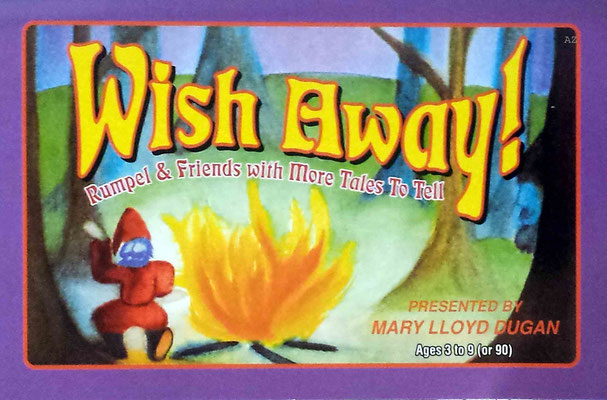 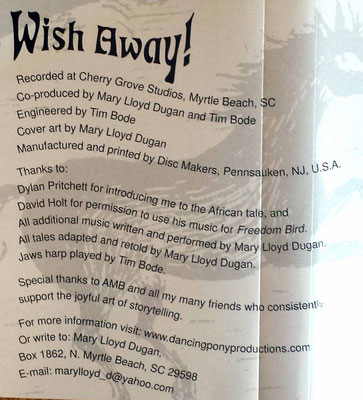 Following in the grand storytelling tradition, Mary Lloyd Dugan graces us with story time adventures that are sure to excite and entertain kids of all ages.Stories originate from such exotic places as West Africa, Thailand and India. 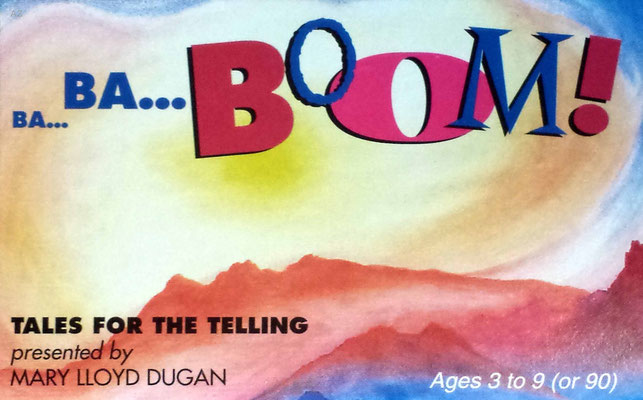 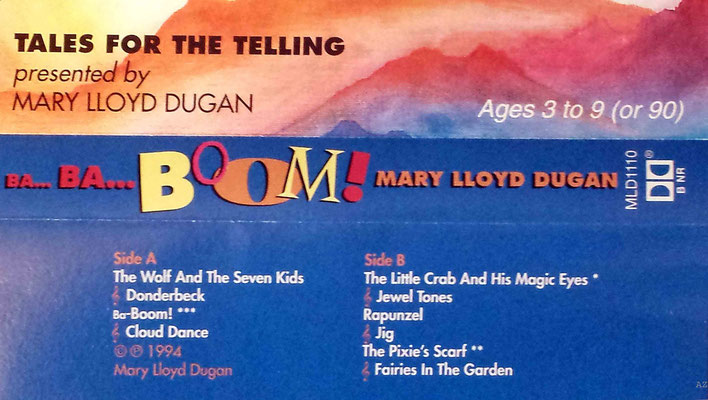 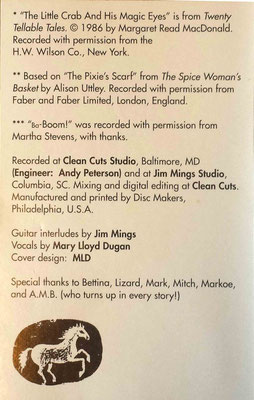 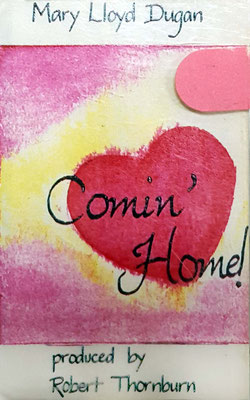 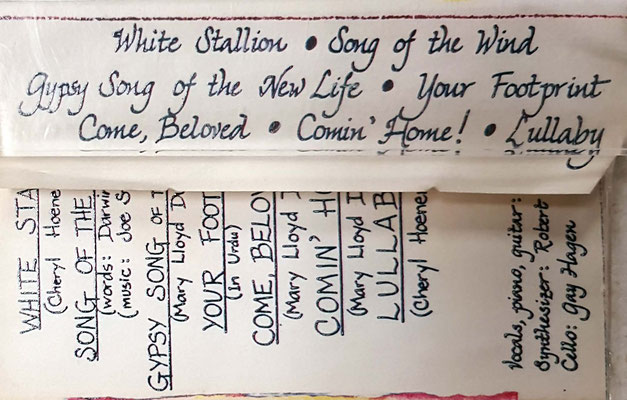 A COLLECTION OF POEMS

[Age 55] The professional storyteller had her own production company, which put out the award-winning `Wish Away.'

Mary Lloyd Dugan, who wrote and collected tales that she used as a professional storyteller, died of cancer Tuesday at Johns Hopkins Hospital. The North Baltimore resident was 55.

Born in Baltimore and raised in Ruxton, she attended the Baltimore Academy of the Visitation and was a 1969 graduate of Bethesda's Stone Ridge Country Day School of the Sacred Heart. She also made her debut at the Bachelors Cotillon that year.

She earned a bachelor's degree in music and history from Wheaton College in Norton, Mass., in 1973 and a master's degree from the Rudolf Steiner education program at Adelphi University in Garden City, N.Y., in 1978.

She learned to tell stories when she was growing up, relatives say.

"My father is a great raconteur. She learned from him," said her sister, Elizabeth M. Dugan of Washington. "As a child in the fourth grade, she would read her stories to the third-graders."

Ms. Dugan had her own Web site and made tapes and CDs of her stories. She also had storytelling engagements in educational programs at the Baltimore Museum of Art, the Walters Art Museum and the Waldorf School.

"She made her characters come alive," said former Maryland Lt. Gov. Kathleen Kennedy Townsend, a longtime friend. "She would say, `You tell a story sideways,' meaning your audience will open its hearts and ears if you don't bang them over the head."

After earning her master's degree, she moved to South Carolina, where she was an artist-in-residence in South Carolina elementary schools for nearly 20 years. She also became intensely interested in the Gullah people of the southern Atlantic Coast, whose speech is a mixture of English and languages of West and Central Africa.

She also spent long periods in India and followed the writings and philosophies of Meher Baba, an Eastern spiritual master. She had traveled to his spiritual center in Ahmednagar, India, worked in a dispensary at the center, and taught and told stories at the Meher English School.

She returned to Maryland about three years ago and moved to North Baltimore's Tuscany-Canterbury neighborhood.

Several years ago, she was honored with the National Parenting Publications Award and by the Parents' Guide to Children's

Media for Wish Away, a collection of stories from around the world, which she produced through her company, Dancing Pony Productions.

At the time of her death, she was on the traveling

teaching staff of Leslie University, based in Cambridge, Mass. In this capacity she had storytelling students throughout the East Coast.

Three months ago, Ms. Dugan was diagnosed with a rare cancer, uterine sarcoma. She promoted scientific understanding of the rare malignancy by donating tissue for medical research.

"She was known for her quick wit, humor and the serenity which accompanied her throughout her illness," her sister said.

Ms. Dugan also did watercolors, played the piano and traveled overseas. Until recently, she was also a Sinai Hospital consultant and directed a tutorial program for children in long-term care.

She was also a trustee of the Lloyd E. Mitchell Foundation, a family

trust that makes charitable donations to Baltimore organizations and institutions.

A funeral Mass will be offered at 10 a.m. today at the Roman Catholic Basilica of the Assumption, Cathedral and Mulberry streets.