The plane above is almost identical except it's registration number is digit different.

This was the first flight by Meher Baba within the United States of America.

Newark Airport, New York  to Richmond, Virginia and then to Wilmington, North Carolina.

Special thanks to Jeanne Kassof for her aeroplane research. 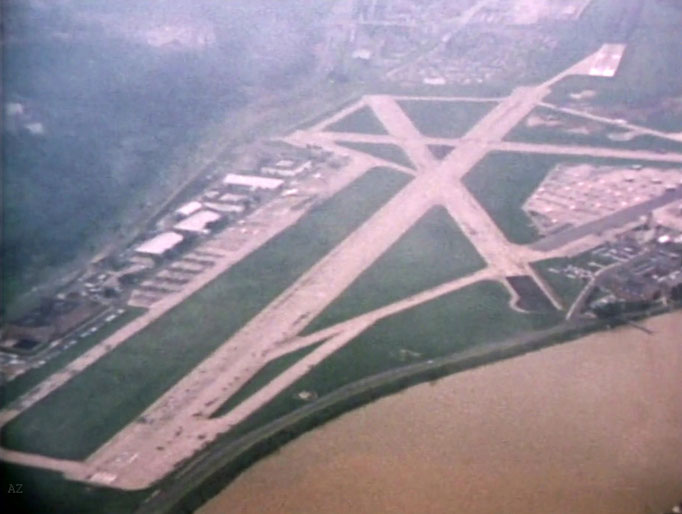 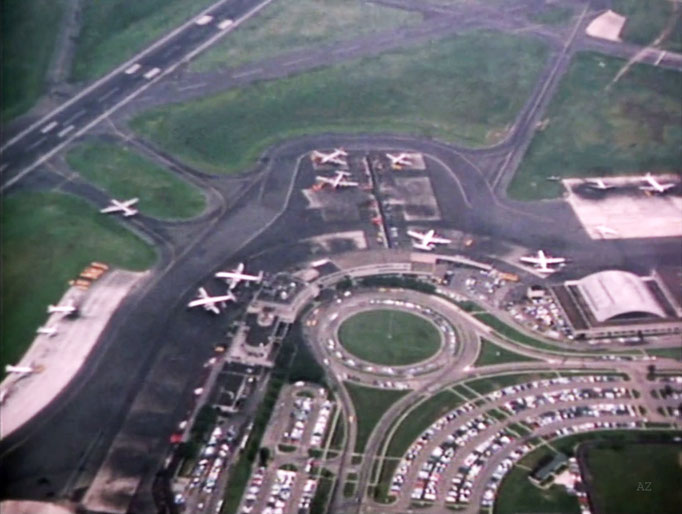 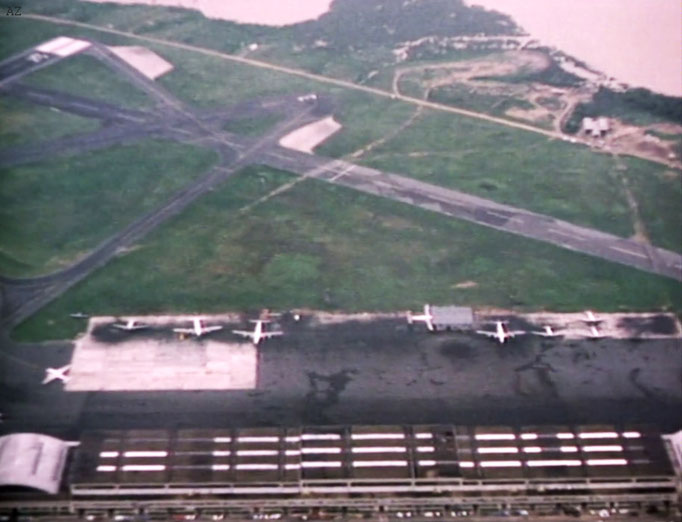 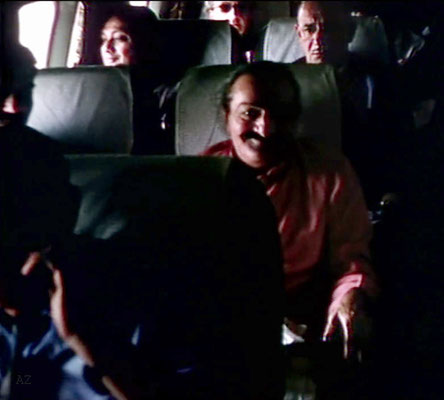 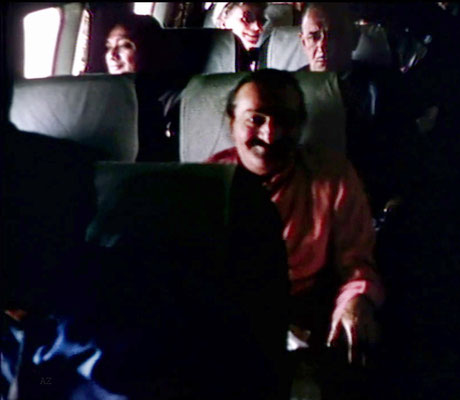 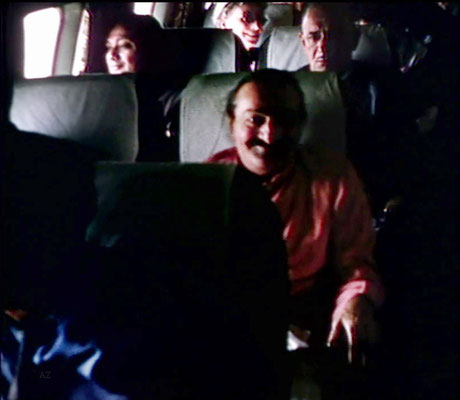 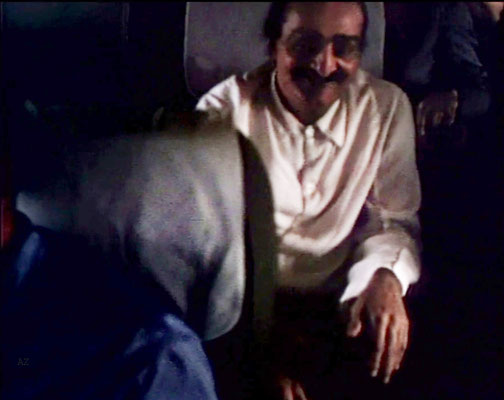 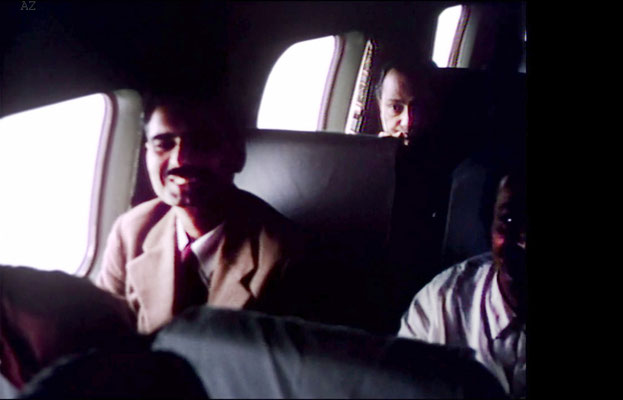 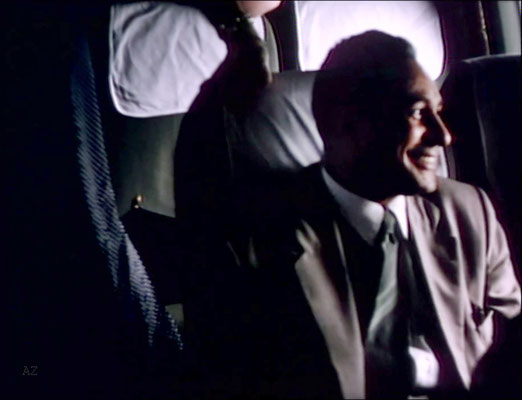 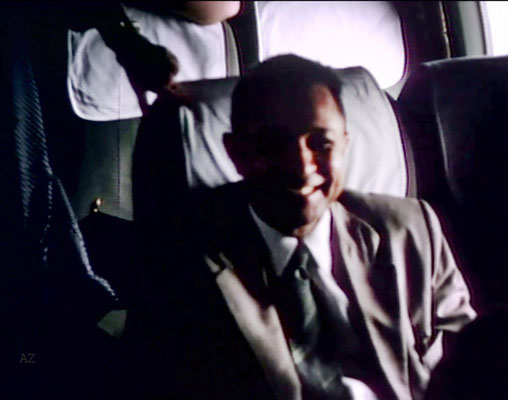 The Western lovers had been informed that Baba intended coming in July, provided the expenses of the trip could be met by his lovers in the West. They were notified: "Baba knows how difficult this is right now after the most loving and generous gifts made quite recently by you all [for the year in seclusion]. He knows with what great love and sacrifice they have sent him these gifts, and he sends his love to each."

A group of about 60 lovers from the New York area, California, Texas and South Carolina had gathered at Idlewild Airport, New York on the early morning of Friday, 20 July 1956, to await the arrival of the Avatar and to welcome him once again to the shores of America after a gap of four years.

At exactly 7:05 A.M., Baba's plane, a Douglas DC 7B landed. Baba stepped down, waving to his lovers; he was wearing a pink coat and white sadra. 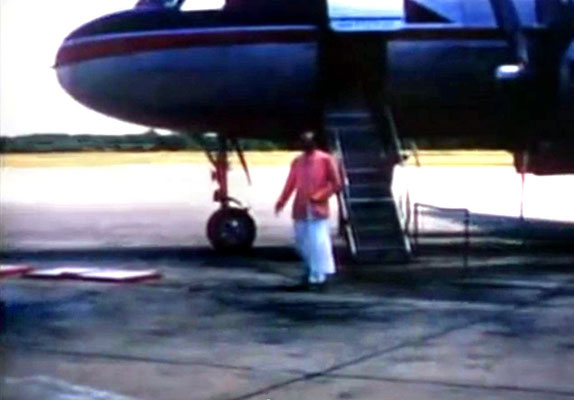 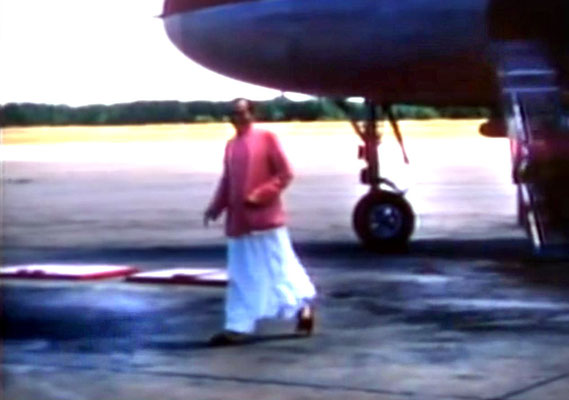 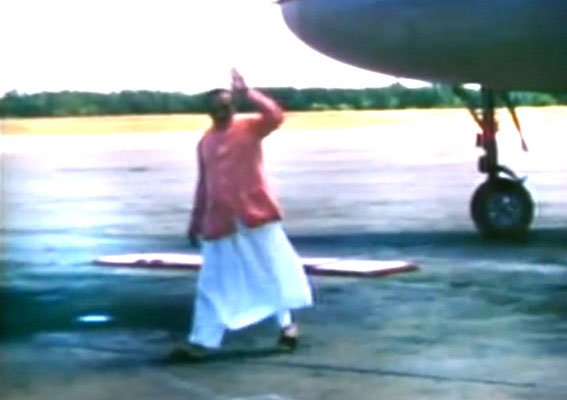 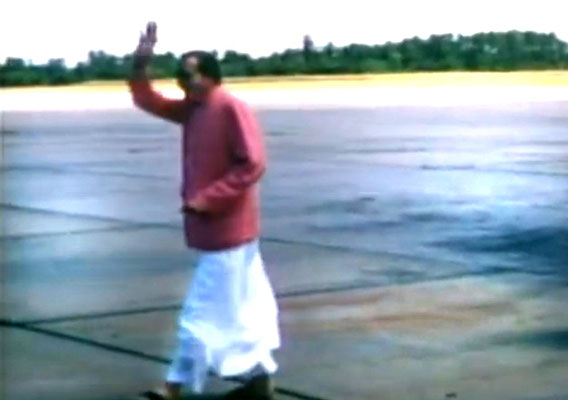 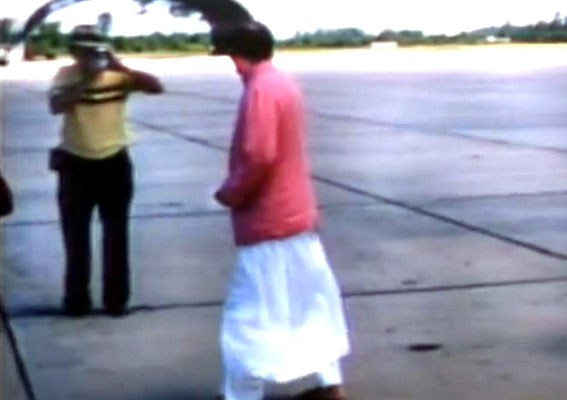 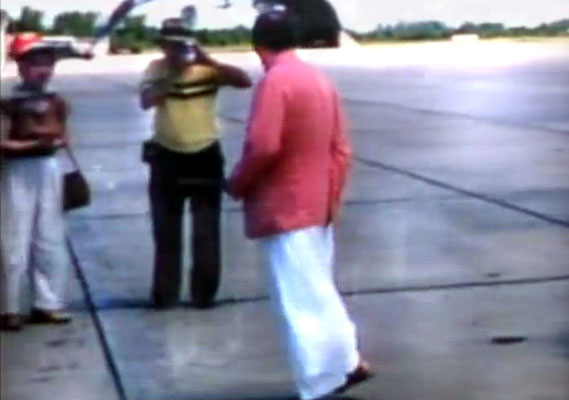 Forty-four of Baba's "doves" (as he called them) were to make the cross-country journey with him from New York to Myrtle Beach to California. This had come about after Beryl Williams, in one of her letters, wrote to Mani that they would "love to fly with the Avatar." The letter was read to Baba, and he gave his permission for those who could afford to go. Those going gathered at the Delmonico Hotel at 6:45 A.M., on Tuesday, 24 July 1956. There was a light drizzle.

Fred Winterfeldt checked off everyone's name, and they were taken to Newark Airport in two buses.

Carrie Ben Shammai, 54, had not been part of the group originally. Baba had instructed her to return to Israel and spread his message of Love and Truth there. But when Adele Wolkin informed Baba how much Carrie longed to travel with them, Baba agreed and had Adele collect funds to cover her expenses.

Reaching Newark Airport, Baba sat on a bench. Several strangers approached him and asked to be introduced. Wearing a garland of lavender orchids from Mr. and Mrs. Knotts, who had made all the travel arrangements, Baba was the first to board their flight (National 361). They took off at exactly 8:00 A.M. Almost as soon as the seat belt sign went off, Baba left his seat next to Eruch and greeted each and everyone individually with a loving pat or smile. He was in a gay, lighthearted mood. He began his favorite pastime of tossing them sweets, tiny white peppermints. The plane was completely filled by their group except for one woman passenger who, intrigued, inquired about Baba's identity, as did the stewardess. Don Stevens gave both ladies an introductory pamphlet about Baba. On the plane, Darwin Shaw had managed to sit fairly close to Baba. Once Baba called him over and had a conversation with him about the racial situation in America, between the Whites and Blacks.

The plane stopped briefly at Richmond, Virginia, and landed in Wilmington, North Carolina, at approximately 10:35 A.M., where the rest of the group had already arrived by another flight. Just before getting off the plane, Baba motioned to Darwin and said, "As soon as we land, take me to the men's room." Otto Troegel (of Florida) and several others met them when they landed. While leaving the plane Darwin was too far behind Baba, so he called down to Otto and asked him to lead Baba to the men's room, which he did. These were the days of segregated facilities in the South, and Otto went to the one with a sign which read WHITE. Baba went in but soon came out, saw the bathroom labeled COLORED, and went in there to urinate.

Baba, Elizabeth and a two of the mandali left Wilmington in a station wagon driven by Elizabeth's brother's son, Harry Hartshorne, a farmer from Wisconsin who had met Baba in 1952. When Harry was introduced to Baba again, Baba remarked, "I am a farmer, too. I till the universe."

Margaret Craske and Darwin Shaw rode in a car with the other two mandali. Ben Hayman and Harry Kenmore got a ride with a man who, on learning Baba was a Spiritual Master, offered to drive them to Myrtle Beach. Laura Delavigne and her husband, Lee, drove their car, and the rest of the group went by bus for the hour-and-a-half-long ride.

Arriving in Myrtle Beach, Baba's car entered the Meher Center from the Briarcliffe Acres entrance. At the gate to greet him were Kitty Davy, Frank Eaton, Leland and Hilda De Long and their daughter Sylvia, Ruth Troegel and others from Florida. Baba raised his right hand in greeting. He beckoned Kitty into the car, and was driven to his house overlooking Long Lake, followed by the other car with the mandali. The other cars and bus, following behind, continued down the highway and entered at the main gate to the property. 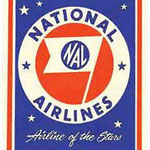 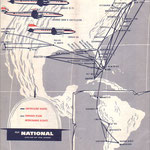 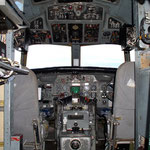 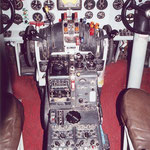 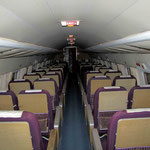 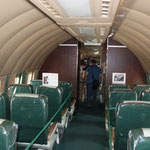 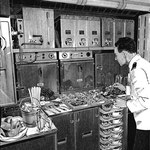