Baba and the women Mandali stayed at the Cornavin Hotel. The next day was spent frantically trying to reserve seats on a plane bound for India, because Air India had called to say their flight had been cancelled due to a labour strike in Bombay. ( Charmian had driven Baba and the women to the airport.) 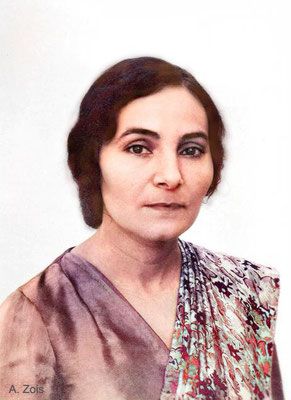 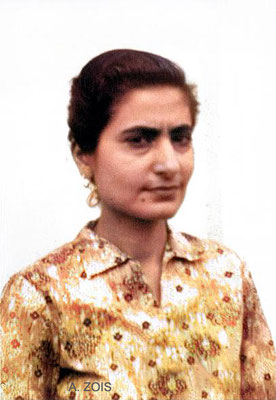 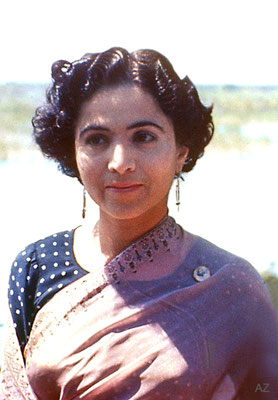 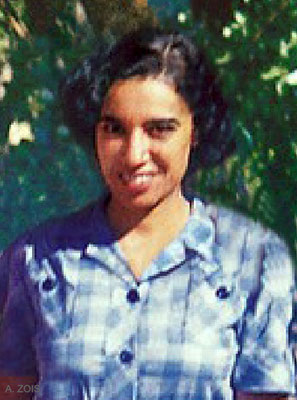 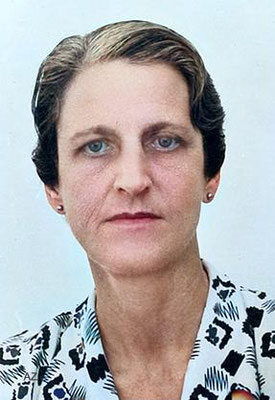 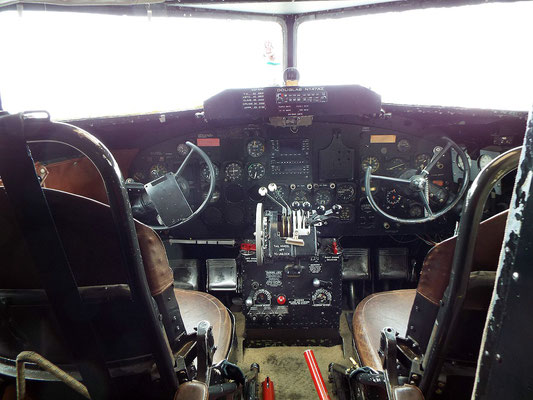 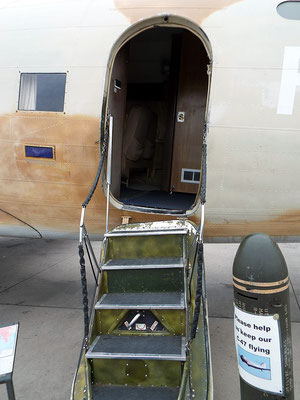 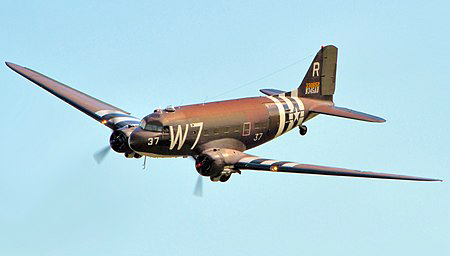