Buried : cremated 1st July at 10 am. and interred on Meherabad Hill near Baba's Samadhi.

Goher did not marry. 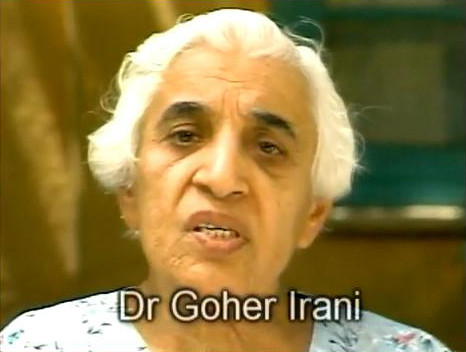 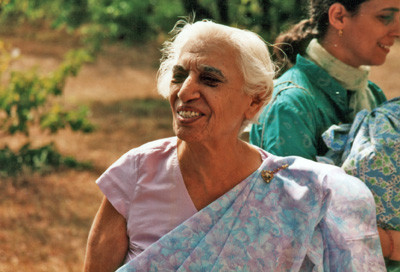 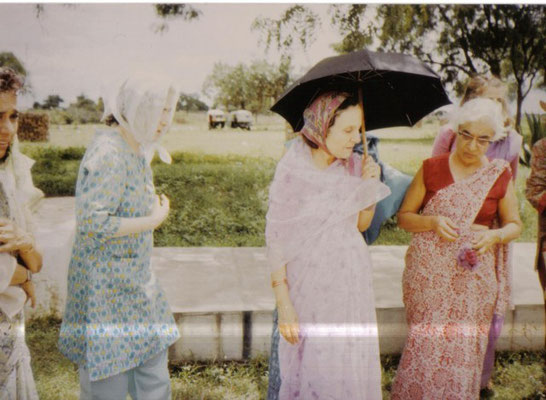 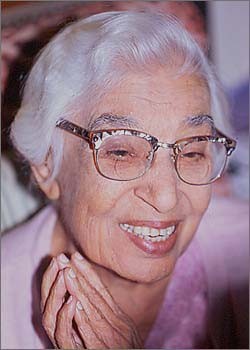 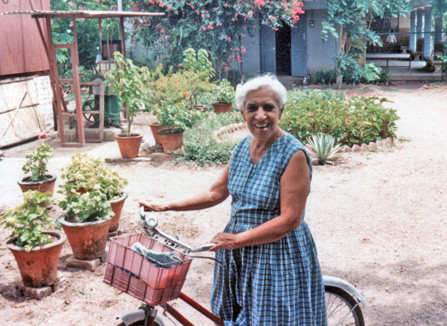 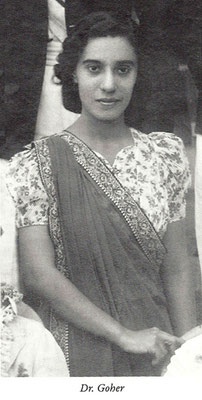 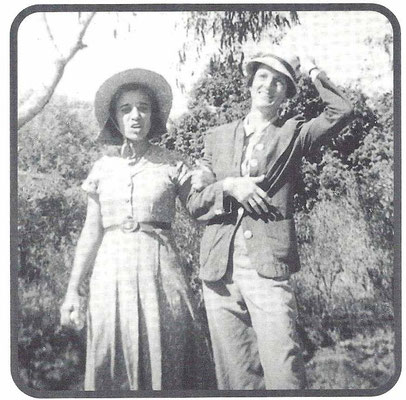 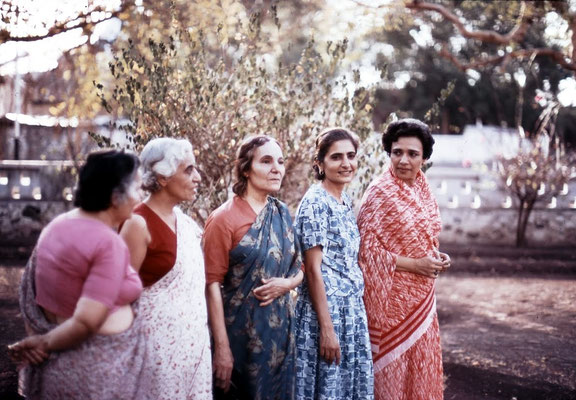 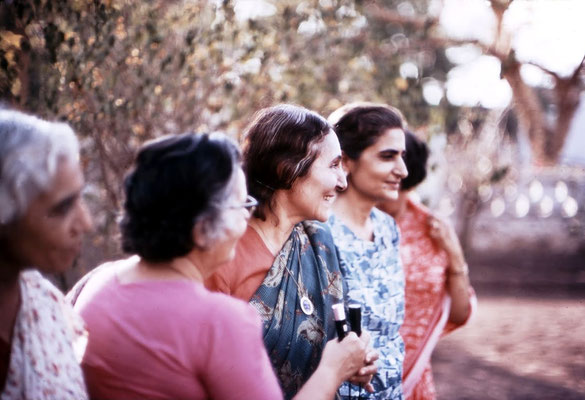 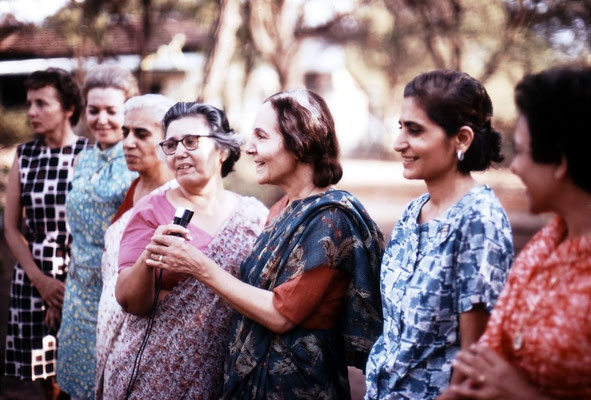 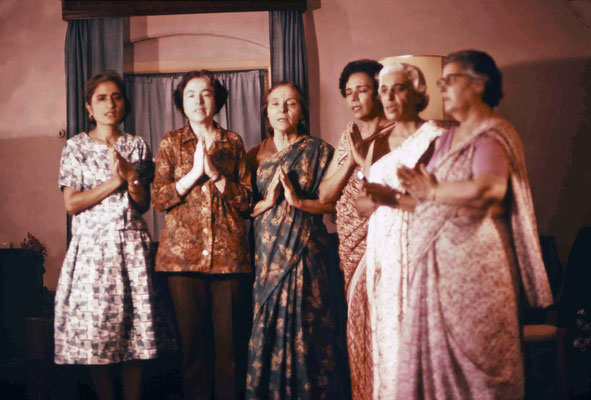