Meher Baba stated that Mehera was Jal Kerawala in the previous life.

( see image of Jal Kerawala prior to YouTube videos )

Baba with Mehera and her mother, Roshan, at Bindra House, Pune, India - 1962 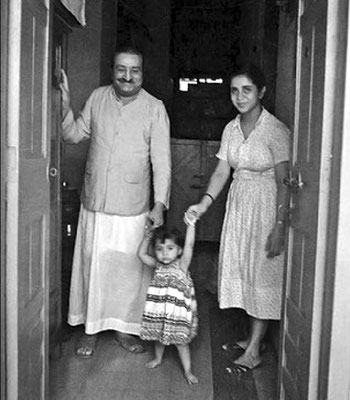 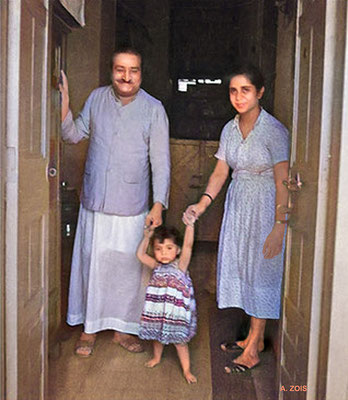 Web-links - click on the names to visit their respective pages.

Dhun's sister Roshan Kerawala had given birth to a daughter on 21 February 1959, whom Baba named Mehera. At the end of April, their cousin, Meheru Mehta gave birth to a son whom Baba named Merwan. Meheru Mehta also came to stay in Bindra House, and whenever Baba would visit there with the women mandali, he would cuddle the two infants. After being served sherbet, Baba and the mandali would return to Guruprasad. 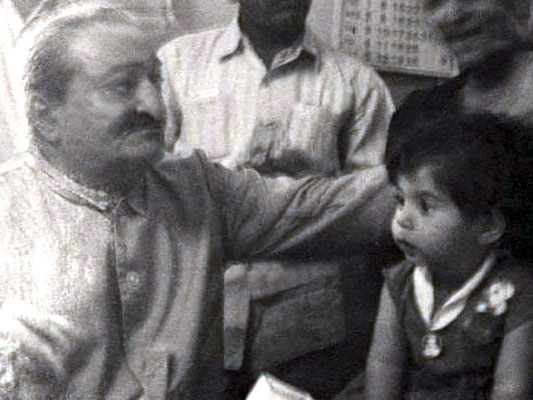 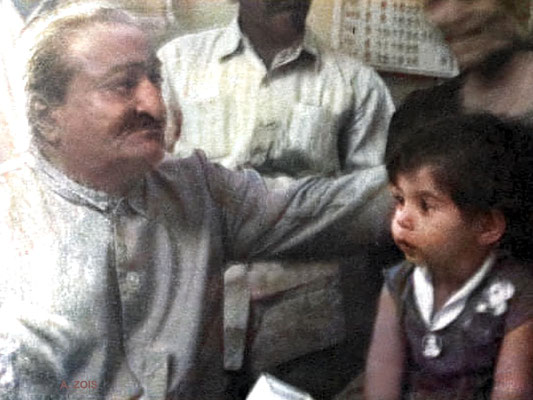 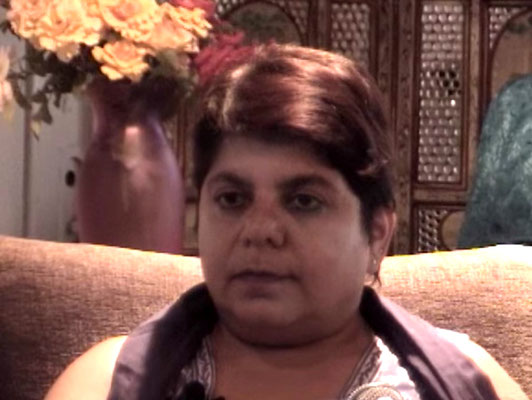 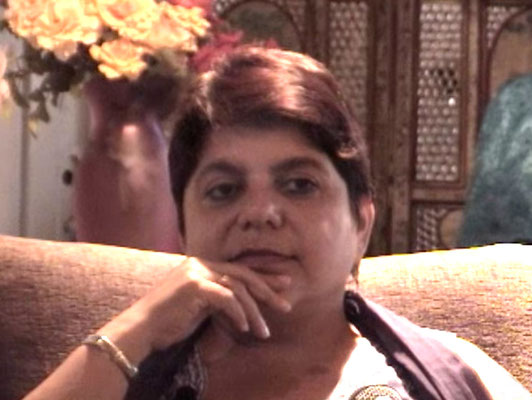 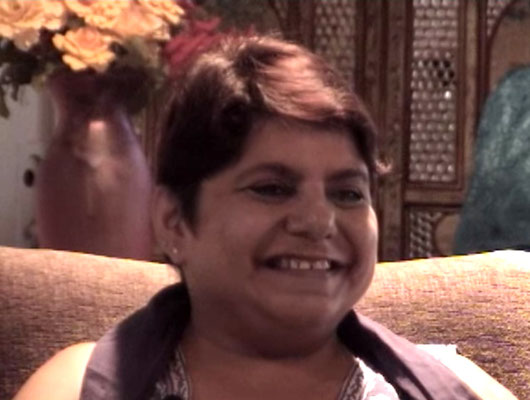 The daughter of Sam and Roshan Kerawala, four-year-old Mehera, was sitting near Baba. He called her before him and requested that she recite the Master's Prayer. Mehera boldly recited it correctly in English, much to the surprise of those present. A few bhajans were sung afterward, and then everyone joined in singing Baba's arti. 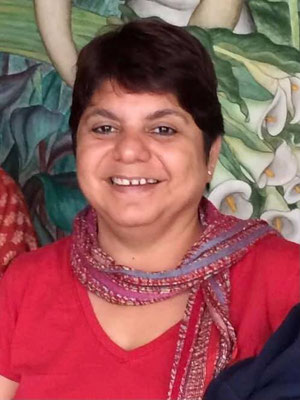 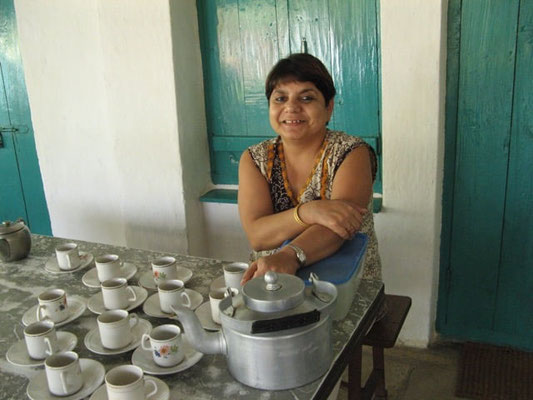