Meher Baba flew in a Pan Am Douglas DC 7B  between London and New York.

Meher Baba and his 4 men Mandali who were accompanying him arrived from Paris, France on Tuesday 17th July 1956 at 8:15 pm. They had started their journey to New York, USA the day before from Bombay ( Mumbai ), India.

They flew with Air India - Flight 103 to London Airport, London from Bombay.

Baba and his men only stayed just over an hour at the airport terminal where he met with the English group. A couple of photos were taken - see top of page.

This was a direct flight, flying in a Douglas DC 7B plane. 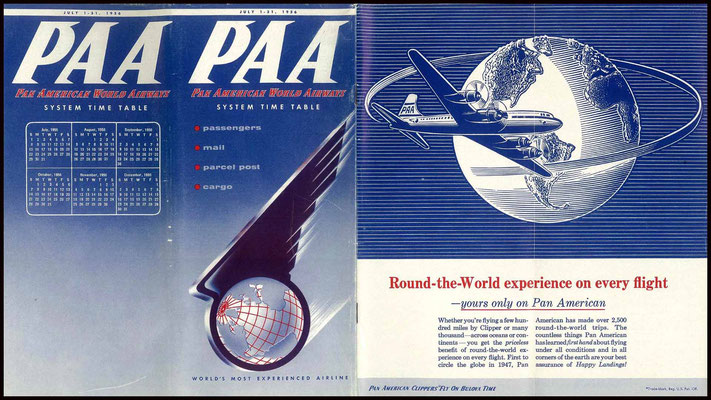 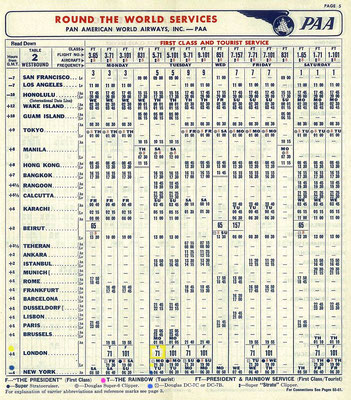 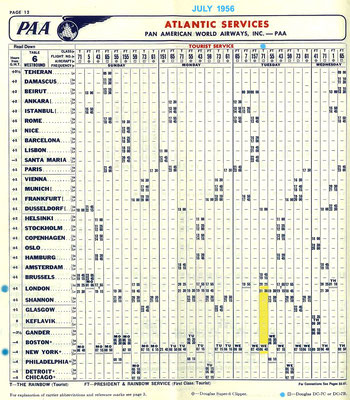 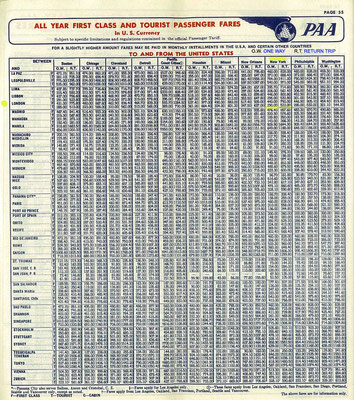 The Western lovers had been informed that Baba intended coming in July, provided the expenses of the trip could be met by his lovers in the West. They were notified: "Baba knows how difficult this is right now after the most loving and generous gifts made quite recently by you all [for the year in seclusion]. He knows with what great love and sacrifice they have sent him these gifts, and he sends his love to each." 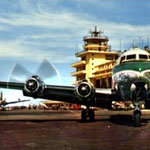 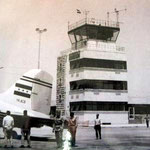 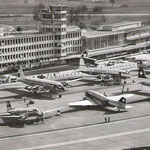 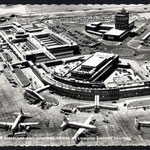 That same night at midnight, Baba, with Eruch, Nilu, Adi Sr. and Meherjee, flew from Santa Cruz airport on Air India Flight 103 (economy class). On the way to London, the plane stopped for about an hour each at Damascus and Beirut. By the afternoon they arrived at Kloten Airport in Zurich, where Baba met about 35 Europeans. Close lovers such as Hedi Mertens, Irene Billo, Helen Dahm, Max and Gisela Haefliger and their three daughters watched from the balcony of the airport as Baba and the mandali disembarked from the plane and walked to the conference room that Irene had reserved. He embraced Hedi, Irene and Max and then the others one by one. 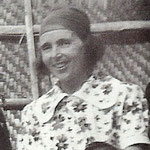 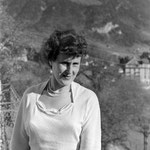 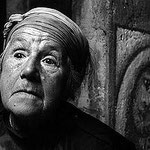 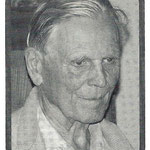 A group of about 60 lovers from the New York area, California, Texas and South Carolina had gathered at Idlewild Airport, New York on the early morning of Friday, 20 July 1956, to await the arrival of the Avatar and to welcome him once again to the shores of America after a gap of four years.

At exactly 7:05 A.M., Baba's plane, a Douglas DC 7B landed. Baba stepped down, waving to his lovers; he was wearing a pink coat and white sadra. 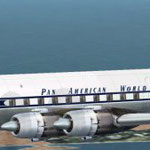 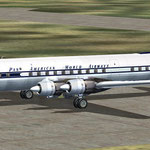 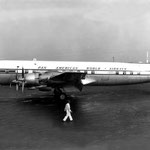 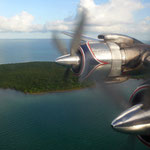 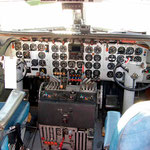 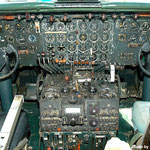 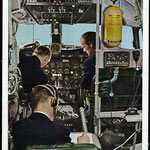 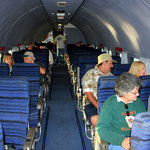 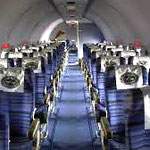 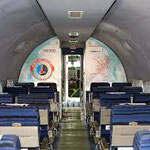 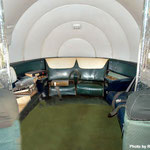 Videos of the Douglas DC-7B