Both Hedi & Irene had stayed with Baba in India in the mid-1930s.

Meher Baba had come to Locarno once before on a day trip on the 29th April 1932. He and his companions were staying in Lugano at that time for 10 days.

Most of the women were to stay at Hedi's home and all the men including Rano Gayley & Dr. Goher were to live in the next door premises with Baba.

The 2nd car, a 1946-8 Packard carried the rest of the women including Dr. Donkin.

Only one of these vehicles was at Baba's disposal for the rest of his time in Switzerland, except on the last day when they used both cars again, to transport them all to Geneva to catch flights to India and elsewhere.

This journey from Zurich took all day to reach Locarno arriving at 10:30 pm.

Irene Billo along with Max & Gisella Haefliger and their 3 daughter - Rona (12), Monika (11 & Verena (8) had all agreed to help Hedi in hosting their guests. They all stayed at Hedi's.

There is little mention in any of the publications about this tour, about which exact route was taken by the cars to Locarno. Only sketchy details are given.

The common language in this part of Switzerland is Italian.

The following maps 1-5 ( in travel sequence ) shows the entire possible route taken, marked in Yellow. Click on the maps to enlarge them. Alternative routes are marked in Magenta-Orange colours.

There was only one stop for this trip. Lunch was served at Andermatt about halfway to Locarno. 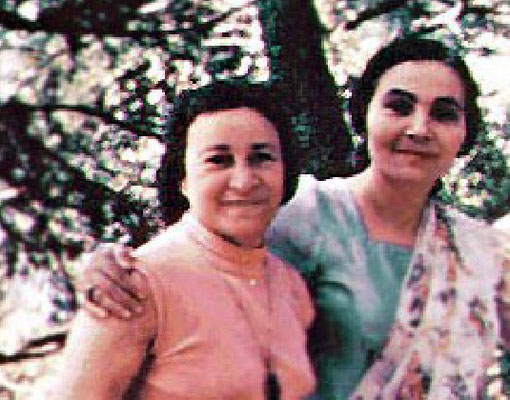 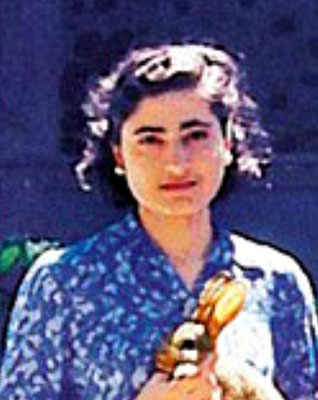 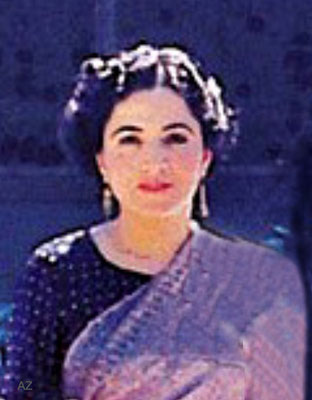 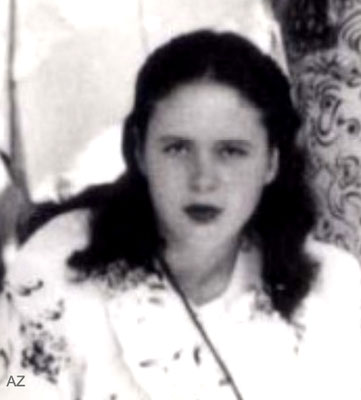 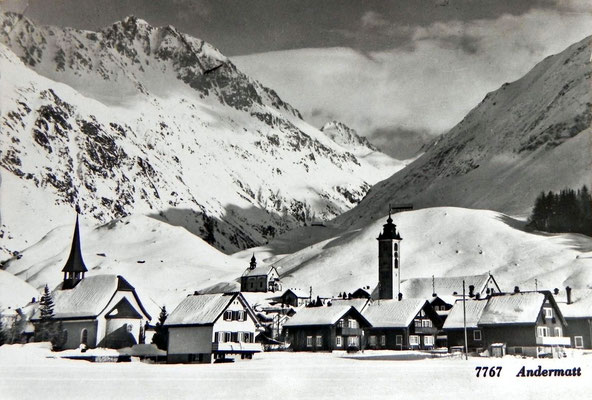 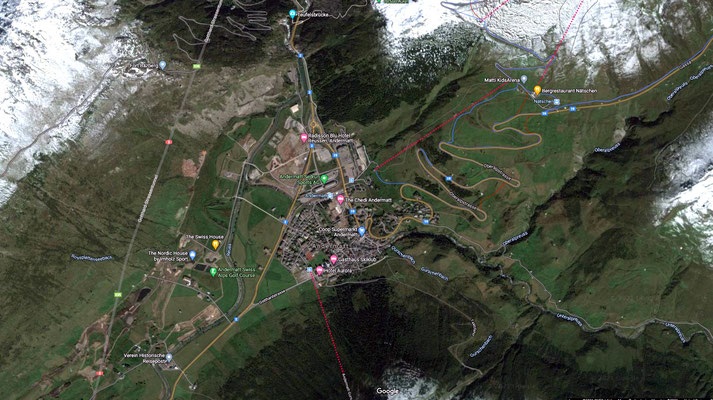 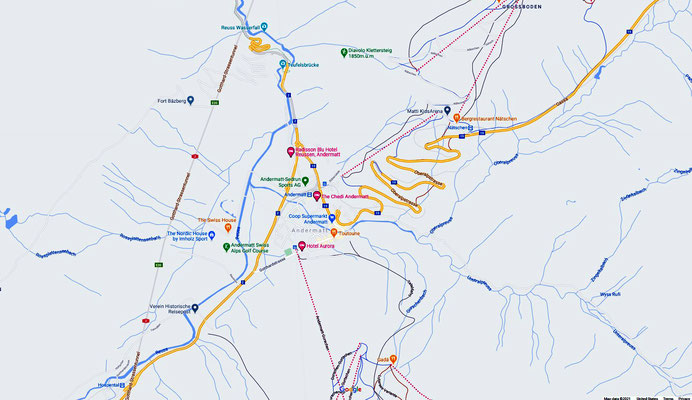 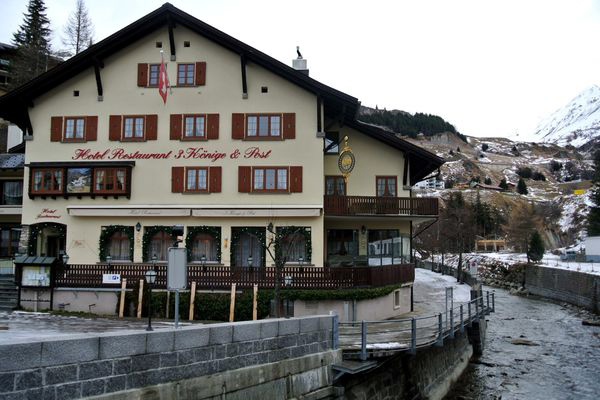 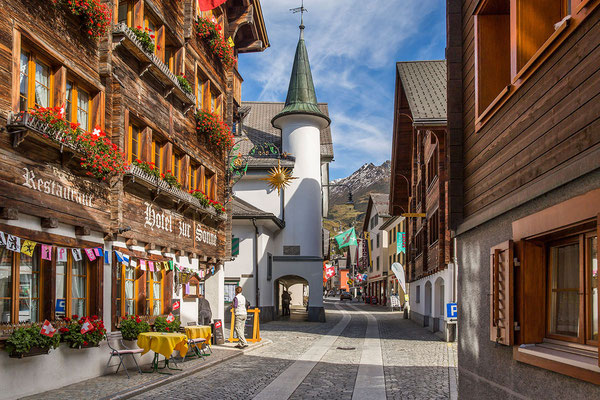 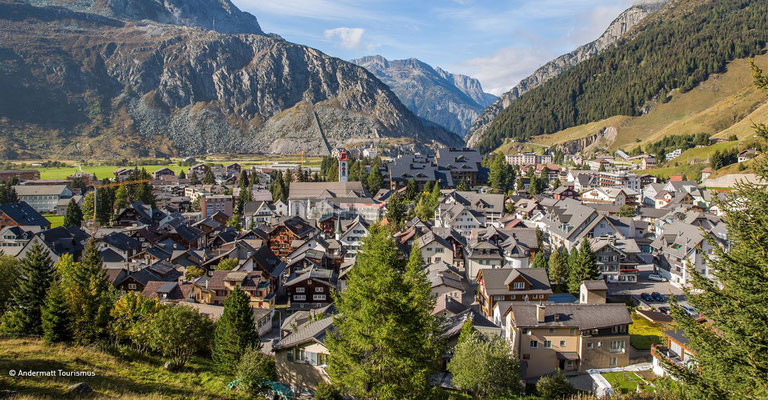 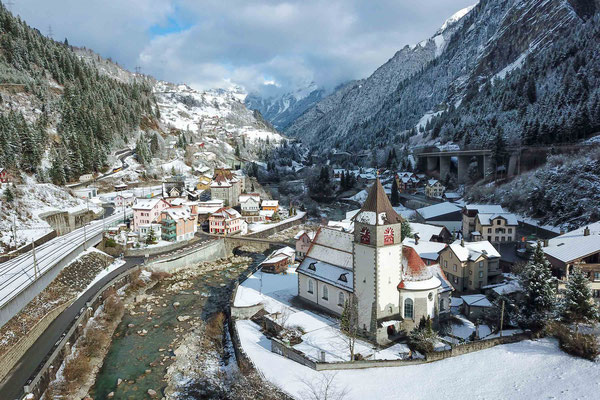 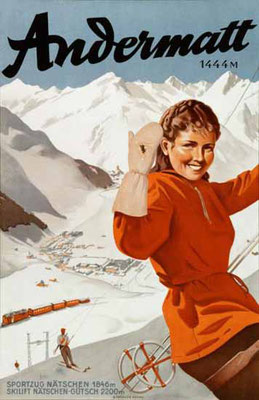 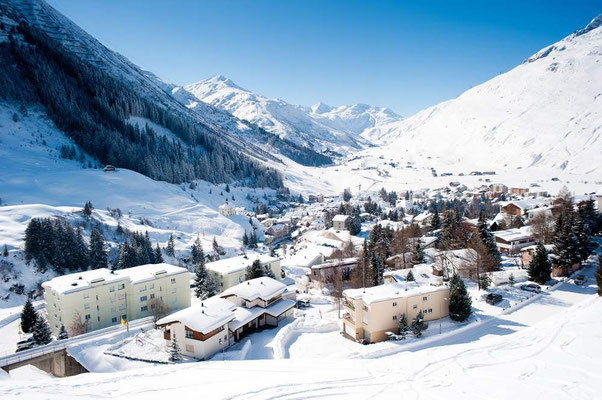