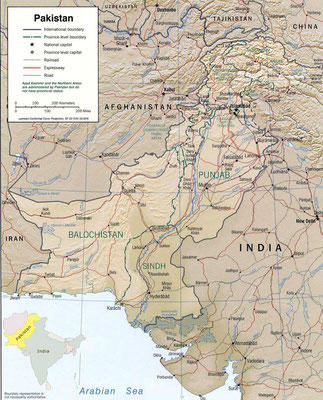 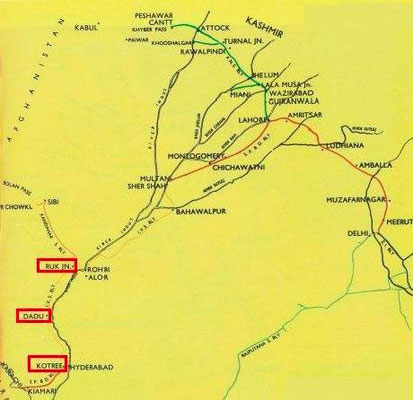 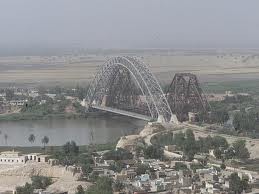 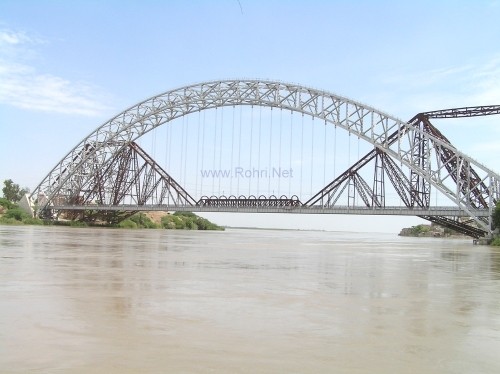 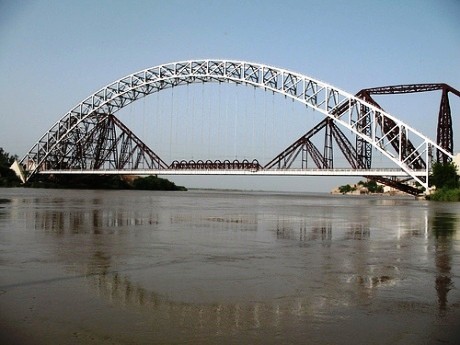 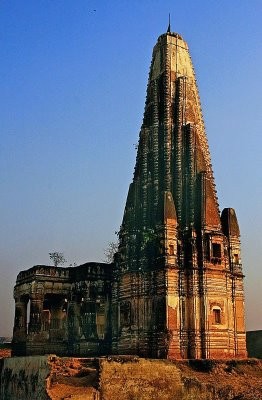 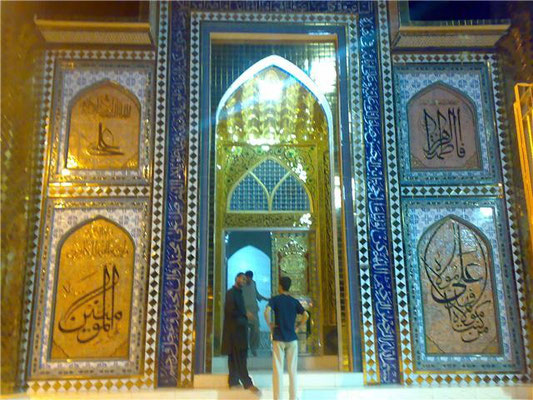 Baba did not seem happy in Rishikesh and left by train for Quetta. On May 16th, while discussing some points with Chanji at the town of Rohri, Baba suddenly fell ill. He could not rest and had frequent loose bowel movements.

The month of May is extremely hot in India. The railway compartment was overcrowded and stifling. Baba got down at Rohri station at 11:45 P.M. and stood motionless on the platform for a while. He complained of heart pain and appeared ghastly pale. Restlessness overcame him; one moment he would want to sit down and the next he would get up. They spent the night on the open railway platform since the waiting room was crowded, but the noise at the train station was so bothersome, they left and sought shelter in a dharmashala.

The next day, Baba looked just as ill and the mandali were worried about his condition. Instead of asking for something for relief, Baba instructed them to sightsee through the town. Not one man liked leaving Baba in this critical condition. They were completely taken aback by his strange order. Their feelings were hurt and they ached to ease Baba's suffering.

Seeing their reaction, Baba remarked, "Always remember to stay above your heart's sentiments and wishes that are contrary to my orders. I have to shatter your minds and hearts to pieces! The greatest service is to obey me. Compared to my orders, your thoughts and emotions are nothing. You cannot serve me if you fail to carry out my words; you can only cause me greater pain."

Reluctantly, the mandali went to the riverside to survey the sights and bathe. After bathing in the stream, they returned. Baba then accompanied them to see the Sukhur Barrage – a large construction work on the Indus River. When they returned in the late evening, the heat was still intense. 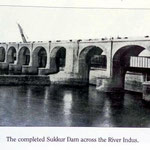 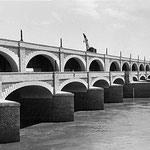 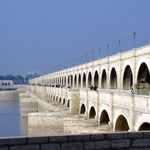 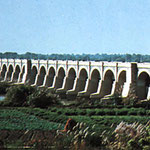 On May 17th, they started from Rohri for Quetta. The train was again crowded, and Pesu had to fight his way into their compartment. Pesu was so angry that he was at the point of fighting with one of the other passengers who refused to give way. Baba had to stop him. After the train was on its way, Baba reprimanded Pesu, "Instead of conquering others, we should try to conquer ourselves. Striking out at our own wrath is more desirable than striking others. It is real bravery to control our temper, and sheer weakness to be swayed by it. Don't be like the sweltering heat of Rohri; be like the cool climate of Quetta." 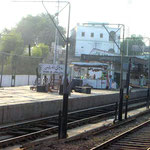 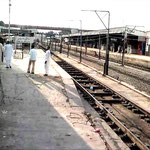 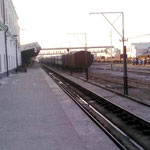 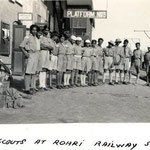 Bidding farewell to his lovers in Quetta, Baba continued the journey. In Rohri they had to change trains and the men began shifting their luggage to the other train. Unnoticed, Baba slipped away to go to the bathroom, and he took an extremely long time there. The train whistle to depart started to blow. Realizing that they did not know where Baba was, the mandali ran up and down the station platform searching for him. As soon as Baba came out of the bathroom, the train began pulling out of the station. Picking him up, Raosaheb ran after the train and pushed Baba through an open window into the compartment. Then he, too, jumped and climbed in through the window. The train was already overcrowded and the doors were locked. Although Baba's boarding was rather rough, he was pleased with Raosaheb's quick thinking.

On October 3rd, in Rohri, near Sukkur, Baba contacted five masts. One of them, Bhai Chowar, was perhaps the filthiest mast Baba had ever contacted. The stench was unbelievable. No ordinary man would have stayed in his room for five seconds, but the Lord of creation sat with the mast for ten minutes.

The most exceptional contact in Rohri was the great saint-mast Master Nemramji who was, according to Baba, very, very high between the sixth and seventh planes. This saint's facial features looked almost exactly like Chacha's (the great majzoob of Ajmer), and he was believed to be close to one hundred years old. Nemramji was very famous throughout the surrounding areas, and notice boards with his picture were everywhere in Rohri, directing any stranger where to find him. Nemramji was a mast-saint of the jalali type, with a fiery temperament, and people greatly feared the saint as well as held him in great reverence. 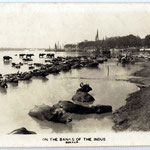 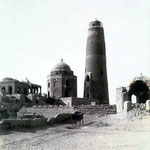 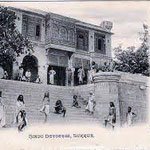 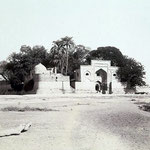 Rohri (Urdu: روہڑی‎), (Sindhi:روهڙي), (medievally Aror) is a town of Sukkur District, Sindh province, Pakistan. It is located at 27°40'60N 68°54'0E,[2] on the east bank of the Indus River. Rohri town is the administrative headquarters of Rohri Taluka, a tehsil of Sukkur District[3] with which it forms a metropolitan area.

Aror was the ancient capital of Sindh, originally ruled by the Ror Dynasty. Modern Rohri is situated adjacent to Sukkur, Sindh. In 711 AD, Aror was captured by the army of Muslim general Muhammad Bin Qasim. In 962 it was hit by a massive earthquake that changed the course of the Indus River.

Rohri has a hot desert climate (Köppen climate classification BWh) with extremely hot summers and mild winters. Rohri is very dry, with the little rain it receives mostly falling in the monsoon season from July to September.