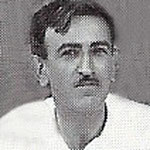 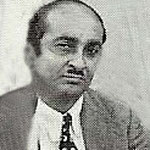 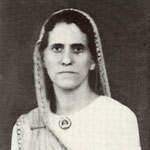 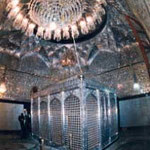 Baba and the mandali left Karachi on the 24th on the 24-seat Imperial Airways Hadrian biplane.  It was his ninth foreign journey. Baba's first international air travel proved distressing for Kaka and Chanji who suffered from headaches and vomited during the flight, due to severe turbulence from Bahrain, Kuwait to Basra. ( Then flew to Baghdad )

News was given to them at the Baghdad train station that there was a breach on the railway line at the crossing of the Turkish border, with no definite information as to when the line would be repaired and ready for travel. This report was, at first, vexing because Baba had planned to proceed to England from Iraq by train.

Baba was also feeling ill; his eyes had become swollen and he had severe pain in his molar teeth.

In spite of his failing health, on the 27th October Baba arranged for a large amount of cooked food to be purchased and fed 100 of the city's beggars, serving the food with his own hands. At one point, he remarked, "By my coming here, the link with Rahuri is snapped, and to re-establish this link, I am feeding these poor persons." Before starting their journey, Baba had expressed his desire to feed and, if possible, bathe a number of poor and crippled persons in Baghdad. Now, due to being detained by the breach in the railway line, he was able to do his work with the destitute.

Baba's health had become so serious that he considered canceling his planned visit to England and sending for Kitty Davy from London to convey to her all the instructions for his lovers there. Telegrams were exchanged with the Western group, but Baba then dismissed that idea and decided to proceed to London, although his stay was to be drastically curtailed to only three days.

Baba left Baghdad by the Taurus Express train on Wednesday, 28 October 1936, at nine that evening. From Kirkuk he went to Mosul by taxi and then on to Tell Kotchek by train. While traveling, Chanji would read aloud the manuscript of Baba's biography, The Perfect Master, recently completed by Charles Purdom. They also discussed Baba's schedule in London.

NOTE : "The Perfect Master" by C.B. PURDOM was published and printed in 1937.

At one point, Chanji read out this quote from the manuscript, given by Baba in 1927:

The worries and troubles of the world are all due to "thinking." Soon I shall take this thinking upon myself, when my health will, most probably, be seriously affected. This is essential for my future working which will affect the whole world.

Baba commented: "That time referred to is now. My health is suffering so much." Baba was eating only one meal a day of bread, butter and cheese, and his health was obviously worsening. He complained that his molars continued to cause him much pain, and he developed a boil on the tip of his nose.

Traveling through Turkey, the train stopped in Konya. A few miles from the station is the tomb of one of Baba's favorite poets — Maulana Rumi. Konya is a sacred place to Sufis, because it is where Rumi resided. 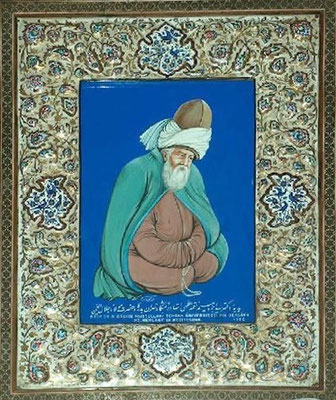 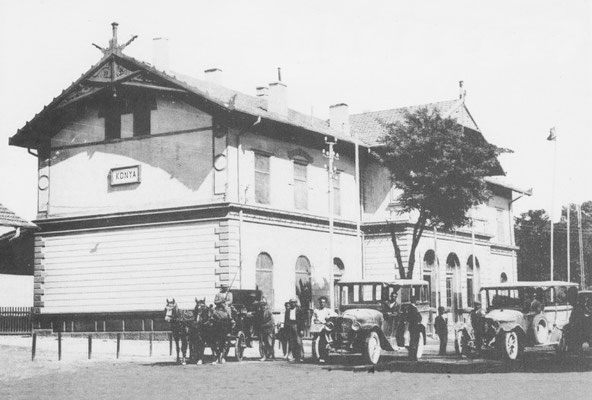 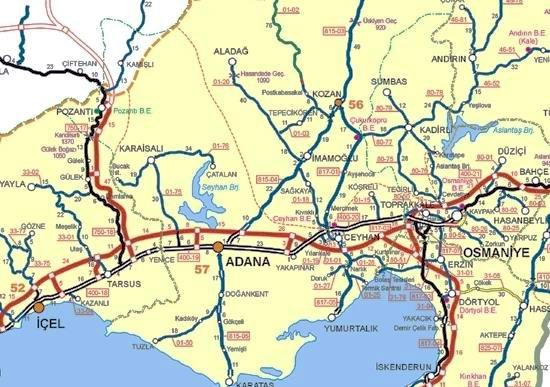 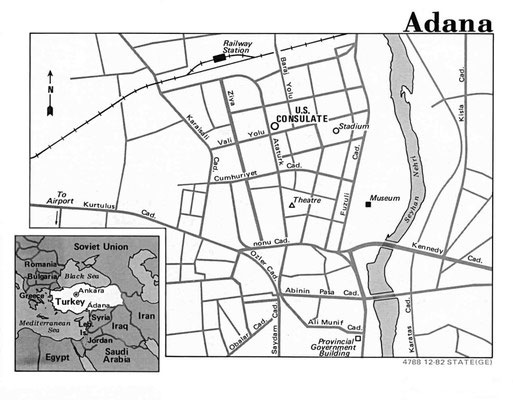 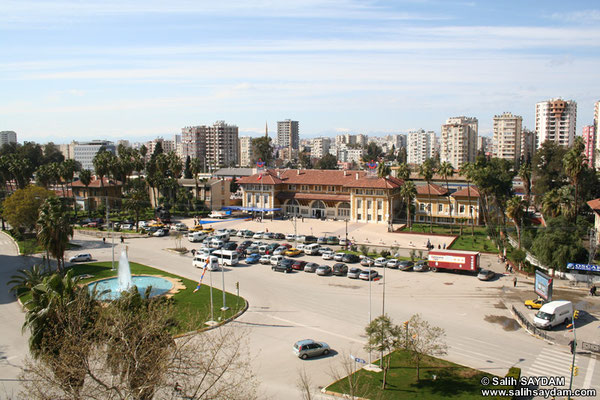 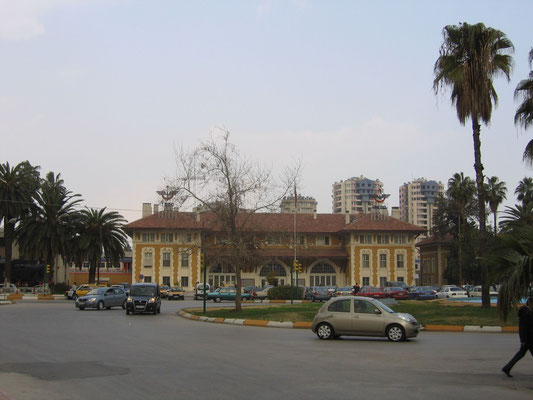 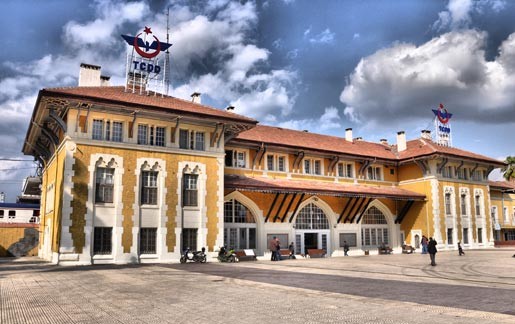 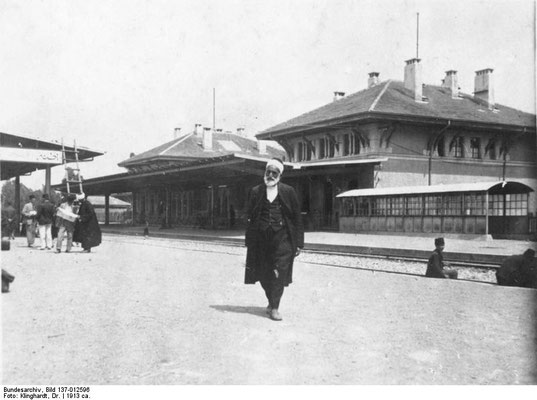 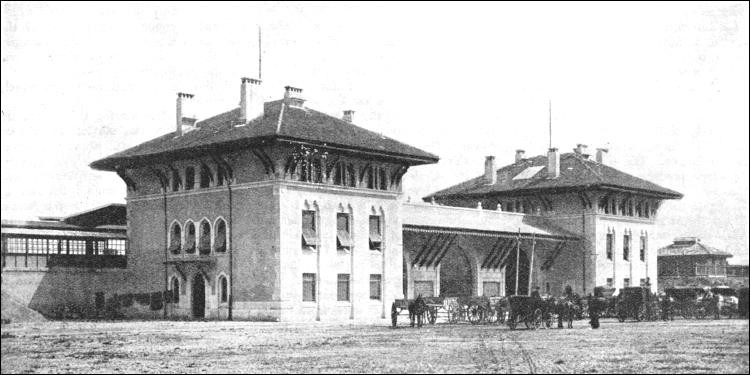 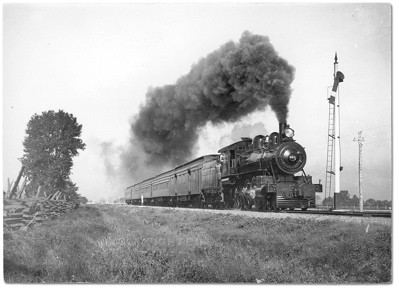 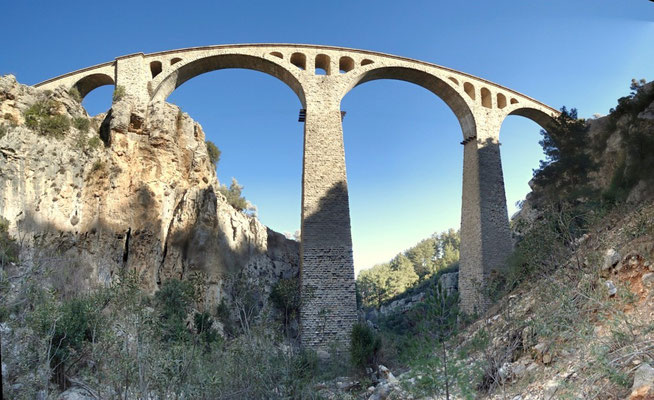 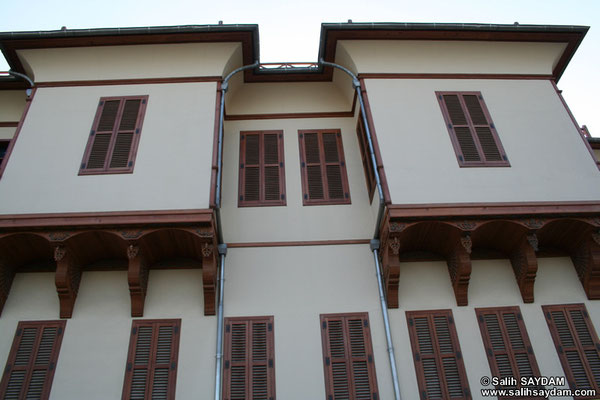