Meher Baba and his entourage of male & female close followers ( mandali ) started their 1952 Western tour when they flew out of Bombay Airport ( Santa Cruz Airport ) on Friday 18th April  at 11pm., flying with TWA. The next refueling stop was at Dhahran airfield in Saudi Arabia at 4am, the plane departed 45 minutes later for Cairo, Egypt finally arriving at New York, USA, arriving on the 20th April at Idlewild Airport.

Their destination was to Meher Spiritual Center in Myrtle Beach, South Carolina, arriving at 3pm on 21st April.

More details of this trip is covered on another webpage on this site , click here.

The closest Meher Baba came to Saudi Arabia prior was when he first travelled by ships in the 1920s via the Persian Gulf along the Persian ( Iran ) coast and later on the 24th October 1936 he flew from Karachi to Baghdad by plane which had refueling stops in Muscat in Oman, then Sarjah, U.A.E., then Doha in Qatar followed then to Bahrain before going onto Basra & Baghdad in Iraq arriving a day later on the 25th.

More details of this trip is covered on another webpage on this site , click here.

Click here to visit the webpage for this plane 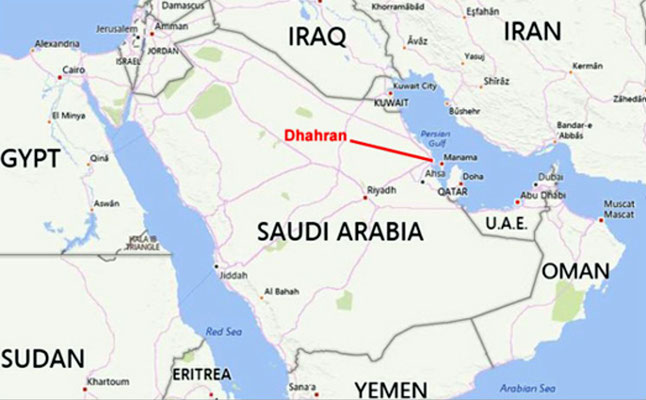 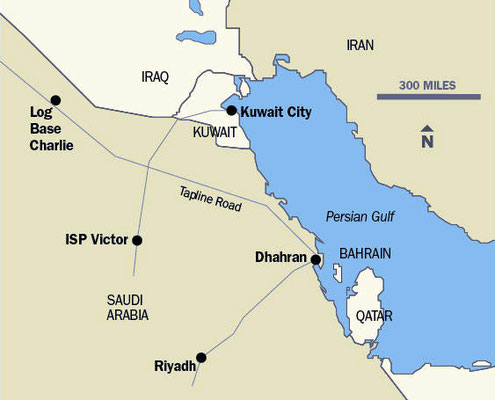 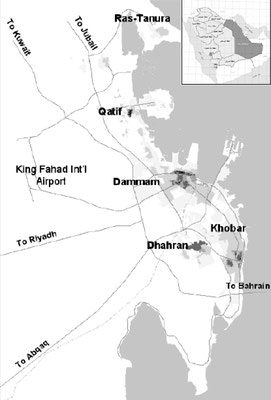 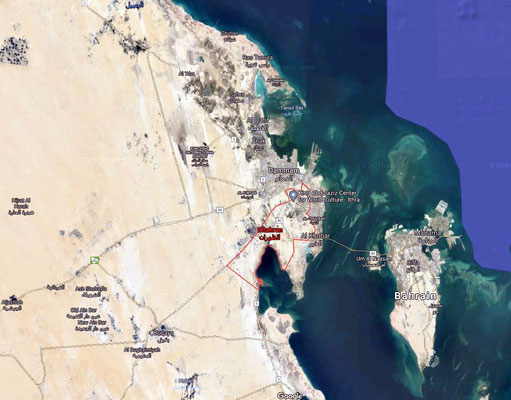 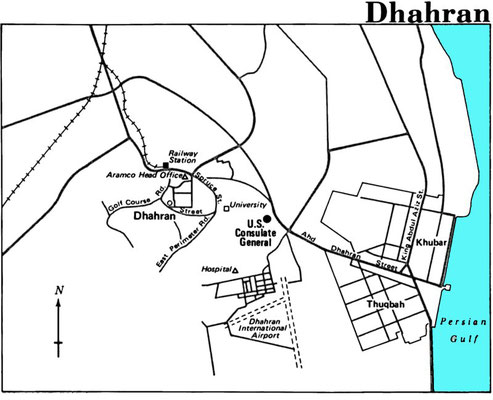 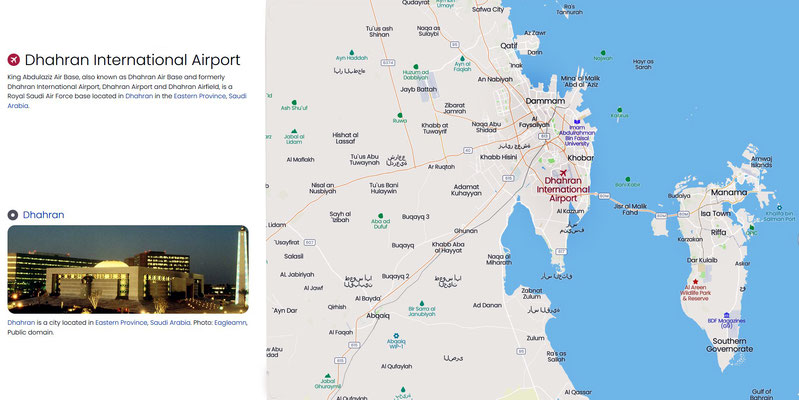 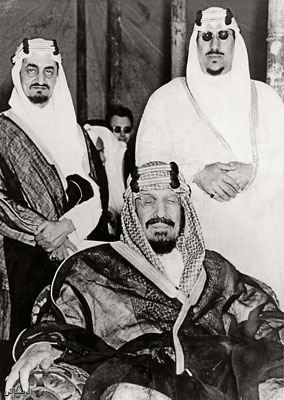 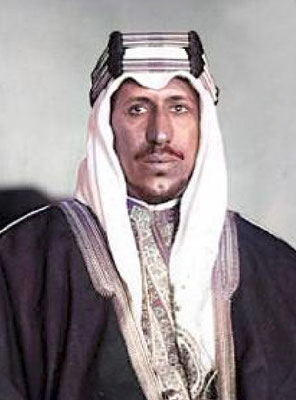 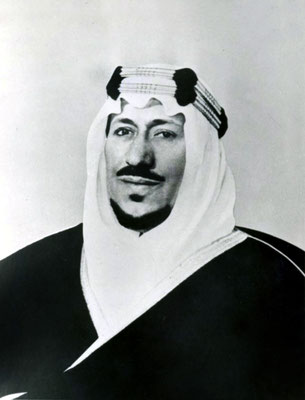 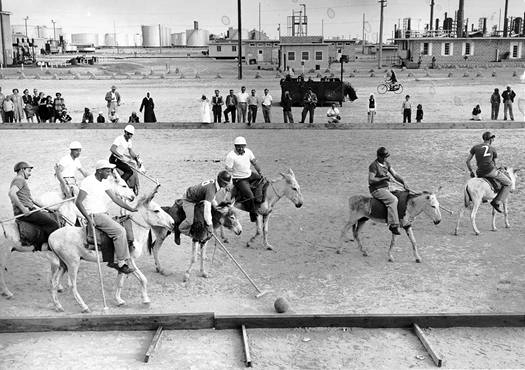 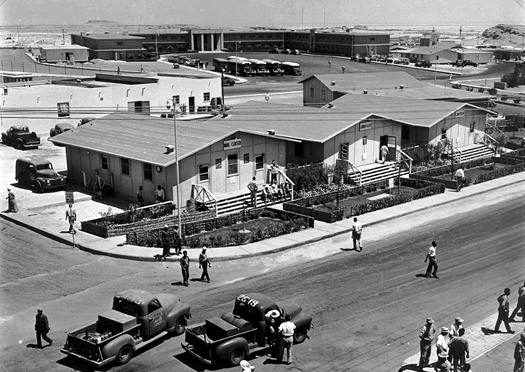 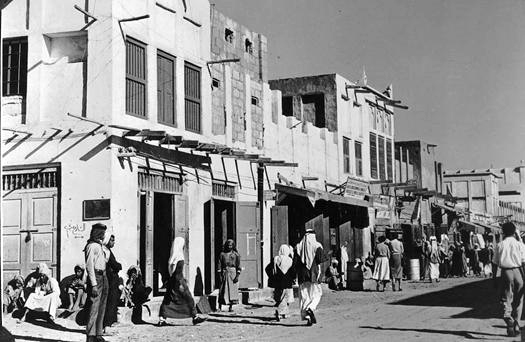 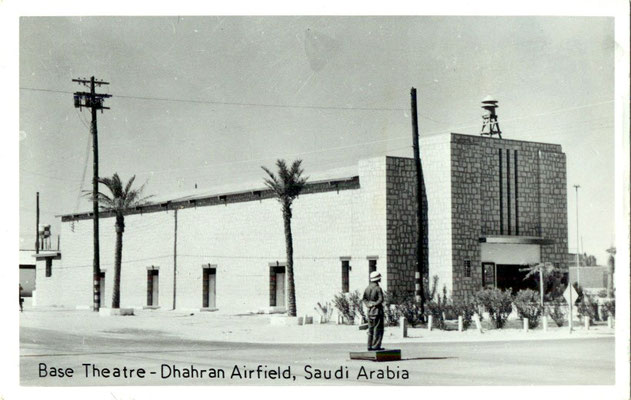 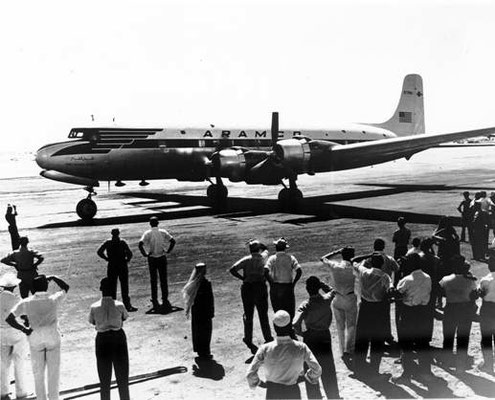 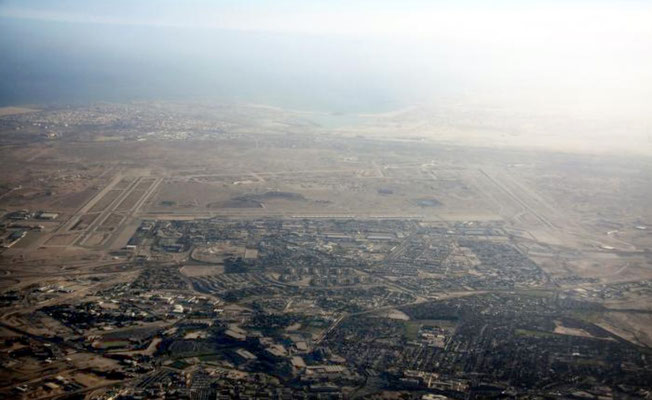 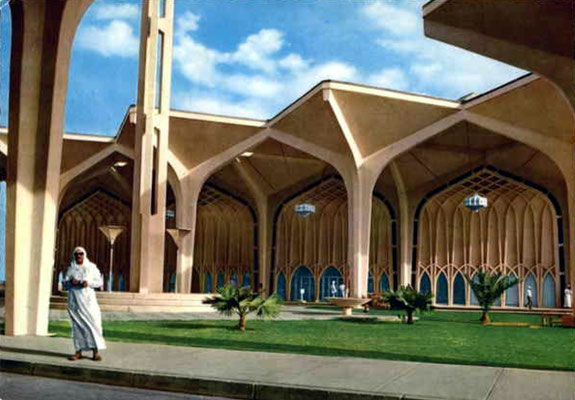 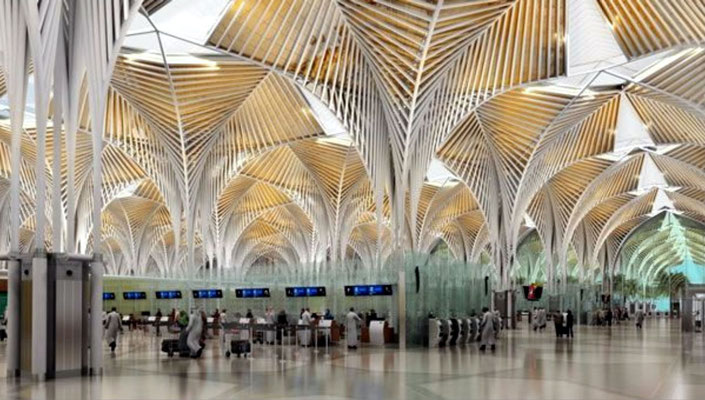 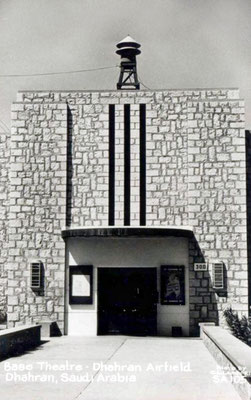