Sir Tom Hopkinson and Lady Dorothy Hopkinson were followers of Meher Baba and they were key figures in the UK Meher Baba Association.

Sir Tom Hopkinson was a British editor and a leading figure in the development of photojournalism. Previously a freelance journalist, in 1934 he joined the Weekly Illustrated. In 1938, together with Hungarian-born editor Stefan Lorant, he co-founded Picture Post, the first British magazine to prioritise pictures and to record the lives of ordinary people.

For ten years, from 1940, Hopkinson was chief editor of Picture Post, and its witty sister publication Lilliput, eventually leaving his post following a political disagreement with the magazine’s owner.

In 1941, Hopkinson published his Plan for Britain, which included minimum wages throughout industry, full employment, child allowances, a national health service, the planned use of land and a complete overhaul of education. He helped to establish the non-partisan 1941 Committee, chaired by J. B. Priestly and comprising numerous intellectual and political figures of the day.

Having worked as features editor of the News Chronicle from 1954 to 1956, he then moved to Johannesburg to edit Drum, a publication aimed at the urban black community in South Africa. The rise of apartheid in the country led him to resign from the Drum and leave South Africa, but he continued to work with and on behalf of black African journalists during his time as regional director of the International Press Institute in Nairobi, Kenya, from 1963 to 1966. He returned to the UK in 1967, where he then taught journalism and also wrote his memoirs. He received a knighthood in 1978, for services to journalism. In 2016 the Tom Hopkinson Centre for Media History in Cardiff was opened, named after him in recognition of his stature as a journalist.

Lady Dorothy Hopkinson was the daughter of a musician and music hall performer. The eldest of ten, she grew up near Leeds and left school at twelve to work in a factory. At nineteen she became a revue dancer in London and Paris. She was part of a wide social circle with many writers and artists as friends, including the sculptor, Jacob Epstein.

Dorothy was almost entirely self-educated, extensively read and highly perceptive. Her second marriage was to the author Hugh Kingsmill. While their four children were very young she designed and made dresses from her kitchen table, but the outbreak of war put a stop to these activities. She also started to study the new science of psychoanalysis. At first friends, and then others, came to her for help, and she became a ‘lay’ psychoanalyst.

Tom Hopkinson also became a close family friend and, a few years after Hugh’s death, Tom and Dorothy married. Dorothy played a significant role in Tom’s professional and literary life in Britain and Africa, and after returning to the UK, they co-wrote Much Silence: Meher Baba his life and work, first published by Gollancz (1974), then Dodd Mead (NY), and later in Australia and India. It was also translated into German, Spanish and French.

One couple who met Baba at the Charing Cross Hotel on August 3rd at 8:30 A.M., was Harry Thomas Hopkinson, aged forty-seven, and his wife Dorothy, aged forty-nine. Dorothy’s coming to Baba had an interesting beginning nine years before in 1943. She was undergoing psychoanalysis at the time, when she started having extraordinary experiences. She would see “this character whom I referred to as my Persian Prince.” Dorothy had been an avid reader of philosophy all her life, and this mysterious figure suddenly began giving her wonderful esoteric teachings, which opened up a completely new dimension.

She told her analyst about it, and at the end of a week the man said, “You have found a ‘yes-man.’ Unless you give him up, I refuse to continue the analysis. You are lying, trying to make yourself self-important.”

Dorothy was so excited about her new understanding, she said, “Look here, if I am lying, I have no business to be in psychoanalysis  then I am a sage or something.” The analyst got very angry, they argued, and she returned home with a blinding migraine.

She went to bed. Her first husband, Hugh Kingsmill, a writer, said, “I am going to the library; can I get you a book?”

Dorothy said, “Yes, so long as it is a novel. I do not want any philosophy or anything about psychoanalysis.”

At tea time, Hugh returned and put on her bed a book entitled  "The Perfect Master"  by Charles Purdom. “In my irritation and general distress,” Dorothy recalled, “I picked up the book and threw it down on the floor.” The book fell open to the photograph at the beginning. Hugh picked it up and, looking reproachfully at her for her bad manners, handed it to her. Dorothy looked at the photograph of Baba and let out a yell. “This is my Persian Prince, the man who has been talking to me!” she exclaimed.

She forgot she had a migraine and spent the rest of the day reading the book. “I now knew that my experience was real,” she recounted later. Will Backett’s address was at the back, and she wrote to him at once. He came immediately, and Dorothy narrated what had happened to her. “My analyst will not go on with my treatment,” she ended.

“Well, I do not know what you can do about that,” Will counseled, “but your experience is quite genuine. This is how Baba works. Baba is calling you; he’s calling you to him.”

Dorothy wrote to Baba directly, and he sent her instructions to apologize to her doctor  and further, that if she had experiences again, not to tell him.

After Hugh died in 1949, Dorothy married Tom Hopkinson, whom she told a little about Baba. But Tom had never had a special interest in religion or spirituality. One day, Dorothy told him she was going to meet Meher Baba the next morning. Out of curiosity, Tom accompanied her. He was a freelance journalist and enjoyed meeting people. “I went to meet Baba as I might have gone to meet a writer, sculptor or politician,” Tom related. The following is his account of their meeting:

We waited in the corridor for some time, and I thought this is a very strange bunch of characters assembled here, quite a lot of odd fish. In the course of time, Dorothy and I were called in together. My memory is of a very commonplace room, the sort where business managers meet their travelling salesmen in order to show their samples for the new season and discuss their wares. But, instead of commercial salesmen, there was a row of Indian faces and, in the corner, was this middle-aged man, very striking in appearance, in a white robe, seated on a couch with one leg up, because his leg was in plaster.

He welcomed us and told Dorothy to sit opposite him. I was beckoned to sit beside him. I sat there. Baba immediately turned to Dorothy and asked, “Why have you come?”

She tried to answer but simply could not speak, and almost became hysterical with the effort. She managed to blurt out, “Baba … I . . . cannot speak!”

Baba stated, “Neither do I.”

“Yes, but you do not speak because you do not want to. I want to but cannot.”

Baba looked at her closely and then threw up his hands (which Dorothy took to mean she lived too much in her head). He looked at her very sweetly, took her hand and told her, “I will help you.”

Baba then turned to Tom, who had been watching this scene, relapsing into his role as a journalist who is always on the outside of things looking in, never personally involved. He was fascinated by the spectacle, yet very concerned for Dorothy.

Baba looked at him with a piercing gaze and asked, “And why have you come here?”

When Baba stated this, instead of sitting on the outside, Tom suddenly felt drawn into the picture. He further recalled:

I said the first thing that came into my head: “I only wanted to see you.” Baba flung up his arms, as though this was the most wonderful response anyone could give, of profound spiritual significance.

Then he looked at me and asked, “And do you like me?”

This was an absolute arrow in the heart. I suddenly found myself wanting to say, “I love you. Baba, I love you!” But I was, of course, too paralyzed by inhibition, conventionality and egotism to be able to say this. With great difficulty, at last, I managed, “Yes, Baba, I like you.”

Baba smiled, and stated, “And I like you too,” and then he touched me.

From that day on, Tom and Dorothy Hopkinson were dedicated to Baba.

(“Much Silence” Meher Baba: His life and work is a short but lucidly compiled biography of Beloved Baba by Tom and Dorothy Hopkinson). 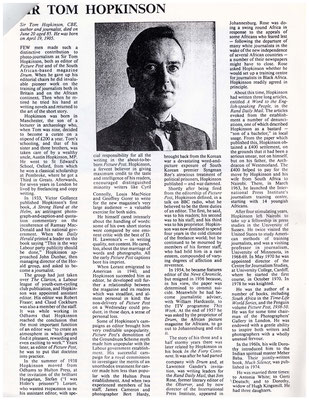 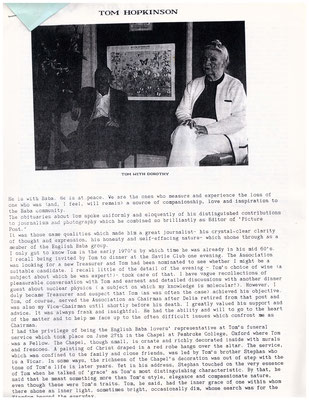 Both printing came in Hardcover & Softcover

No images of the French or Spanish versions have been found

The Life & Work of Meher Baba 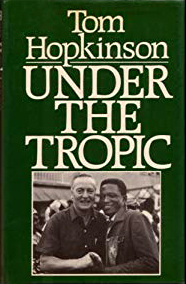 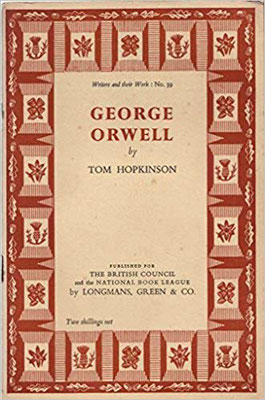 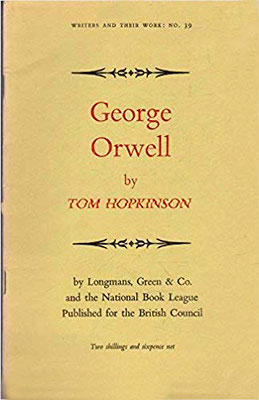 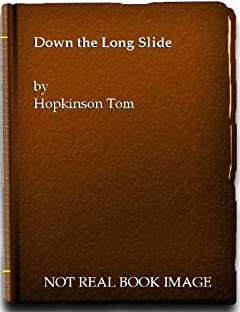 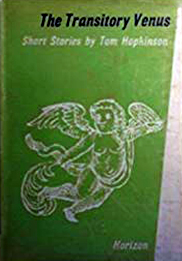 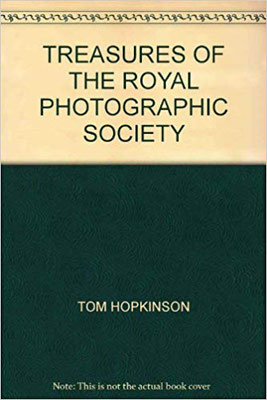 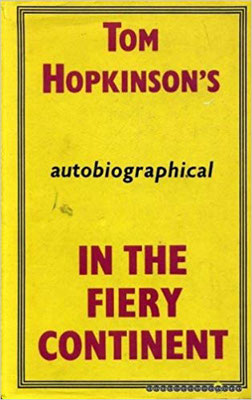 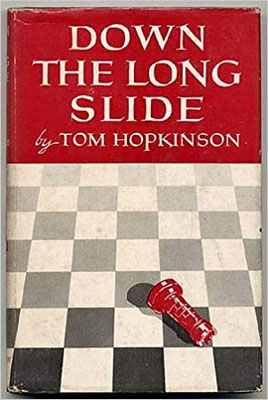 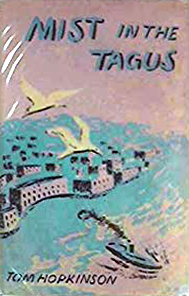 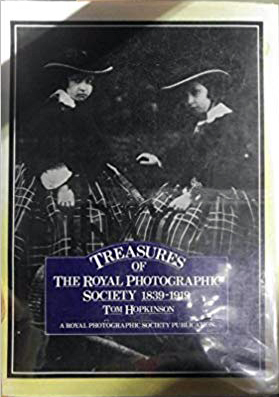 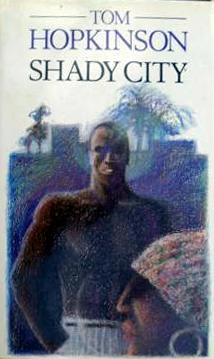 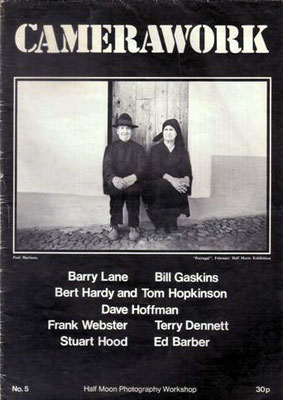 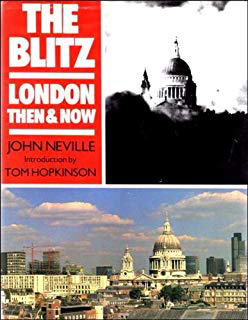 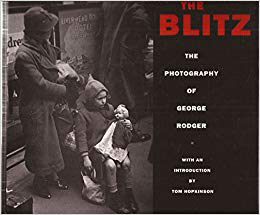 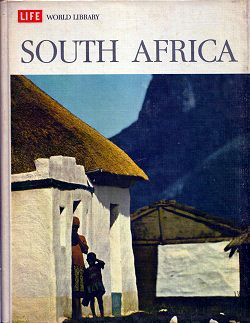 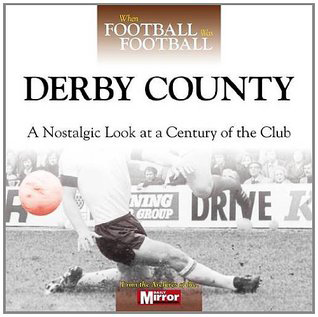 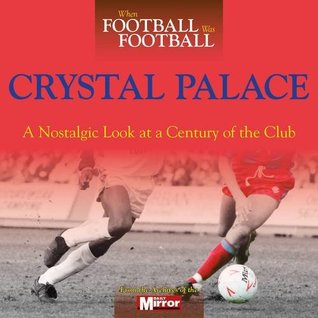 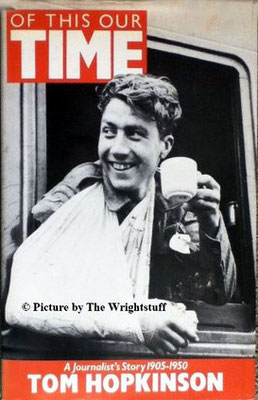