ALLAN COHEN has had two parallel “careers,” both sparked directly by Meher Baba. As a new Baba-lover in the mid-1960’s, Allan was just finishing his Ph.D. in Clinical Psychology at Harvard when Baba asked him, Robert Dreyfuss, Rick Chapman and other young Baba-lovers to let America know that drug use was not an authentic path to spirituality. While carrying out Baba’s directives, along with teaching and counseling at the University of California, Berkeley, the anti-drug work propelled him into professional work involving substance abuse prevention.

On the “surface track,” Allan began a four decade career in drug abuse prevention and intervention. As a researcher-evaluator, clinical psychologist, university professor, media spokesman, administrator, editor, and theoretician, he has applied innovative principles and techniques to the field of prevention. He pioneered the “alternative to drugs” concept, illustrating it for parents in the groundbreaking book (written with Peter Marin, Harper & Row), Understanding Drug Use: An Adult’s Guide to Drugs and the Young. He and a colleague established the Pacific Institute for Research & Evaluation (PIRE), a non-profit organization that grew to a staff of 500 and is nationally respected in the field of public health research and consultation. His professional work has been recognized with a lifetime career achievement award from the National Association of State Drug and Alcohol Directors (NASADAD).

He has served as consultant and adviser to over 200 national and international institutions and governments, including the Indian Army Armored Command at Ahmednagar. Along with his work at PIRE, he currently serves as editorial reviewer for the Journal of Primary Prevention, Board Vice-Chair for the Foundation for Autism Training and Support, and as psychotherapist/life coach for Baba-lovers and others.

On the deeper track, Allan was in constant communication with Baba from 1965 through 1968. Encouraged to spread Baba’s message of love and truth, he delivered over 1,000 lectures or media appearances across America, Europe, Asia and Australia. He was able to attend the first Amartithi in early February of 1969, the only Westerner in attendance who never met Meher Baba in person. Allan began to compile and edit a book for persons new to Meher Baba, approved by Baba in 1966 and finally published in 1977 as The Mastery of Consciousness.  Now living in Washington DC, Allan has been involved intensively with the work of Sufism Reoriented, under Murshida Ivy Duce, Murshid James MacKie and now Murshida Carol Conner

His presentations at the Gathering will feature perspectives on the psychological and experiential challenges of Baba’s path and the practical implications of the New Humanity, all with a touch of humor, the encouragement of controversial questions and lots of interactive discussion. 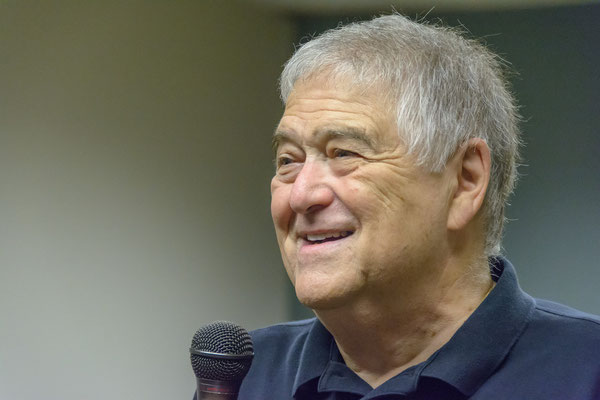 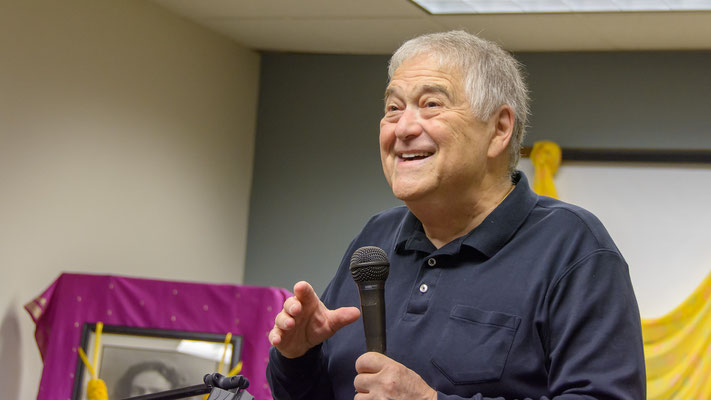 (sitar accompliment Vytas Serelis)
is the 4th track from the LP "Happy Birthday". This collaboration album by Pete Townshend ("The Who") and friends including Ronnie Lane, pressed and released in 1970 by Universal Spiritual League.

The album was originally released in February, 1970 (in commemoration of Meher Baba's birthday on February 25) as the first in a series of tribute albums dedicated to Pete Townshend's spiritual mentor Meher Baba. Only about 2,500 copies were pressed in the original 1970 issue. The album was reissued in similar numbers in 1977. Later albums by Townshend and friends dedicated to Meher Baba included "I Am", "With Love", and "Avatar" (a compilation of the previous three albums, later released as Jai Baba). Several songs from "Happy Birthday" and "I Am" reappeared in the 1972 Townshend solo album "Who Came First".

The next nine months he neither slept nor ate.


His Mother was disturbed by this, all mothers would be

And after seven years of working with, the five perfect masters of the time

Because it is the purpose of people too become totally childlike, but with full consciousness.

It is a Birthday party!

For more information, and how to order the DVD please visit:
http://www.divinesport.com