Charles is the son of Jane Haynes & the brother of Wendy Haynes Connor.

Charles Haynes met Avatar Meher Baba at the age of eight on May 21, 1958, at Meher Spiritual Center in Myrtle Beach, SC. In November 1962, Charles participated in Meher Baba’s East-West Gathering held at Guruprasad in Poona, India. Charles served for more than twenty years on the Board of Directors of Meher Center. In his professional career, Charles is a Senior Fellow at the Freedom Forum in Washington, D.C. and Founding Director of the Freedom Forum's Religious Freedom Center.

Charles is author or co-author of eleven books, including five about Meher Baba:

The Day Becomes the Answer: Wit and Wisdom of Elizabeth, disciple of Meher Baba;

Kissed by God: A Childhood Memoir of Meher Baba;

Other books by Charles Haynes include:

Charles has been married for 33 years to Christopher Wilson. Christopher first visited Meher Spiritual Center on May 21, 1987. He earned his doctorate in Art History from George Washington University and has published widely on Spanish and Latin American art, especially depictions of St. Teresa of Avila and other members of the Discalced Carmelite Order. He teaches History and Art History at Holton-Arms School in Bethesda, MD and serves on the board of Sheriar Foundation. 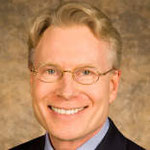 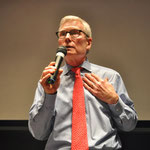 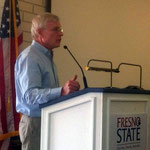 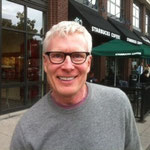 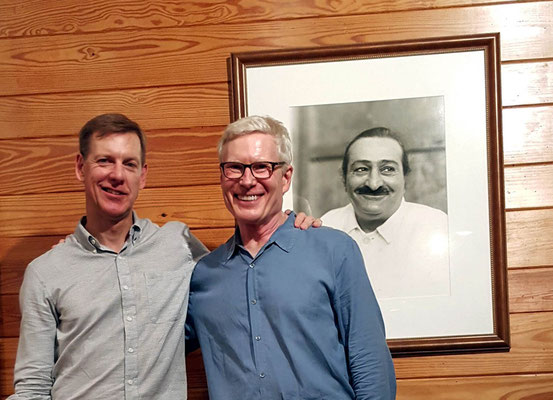 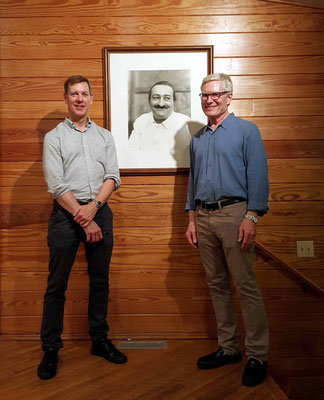 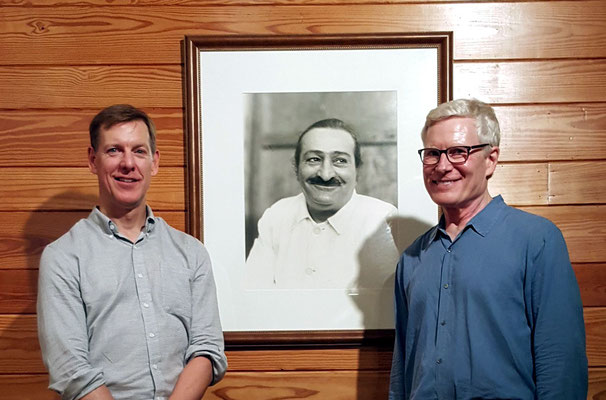 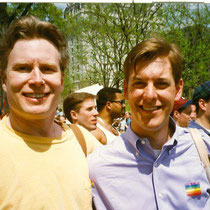 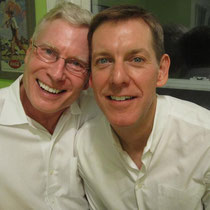 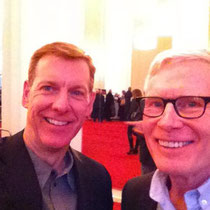 THE DAY BECOMES THE ANSWER

Wit and Wisdom of Elizabeth, disciple of Meher Baba

My Childhood with Meher Baba

SEXUALITY ON THE SPIRITUAL PATH

A Documentary History of First Amendment Rights in America

The First Amendment in Schools

Taking Religion Seriously Across the Curriculum

What to teach and How

Published by : Association of Supervision & Curr.....