Alexander lived in Massachusetts, with his wife Deborah. He had been a follower of Meher Baba since 1967 when he was an 18 year old living in Haight Ashbury, San Francisco, during the "summer of love ".

As a retired real estate broker, he enjoyed researching Meher Baba's travels and contacts in the USA and had written articles for "Glow International" magazine about Baba's early trips to the West.

As a long-life gardener, with a degree in landscape architecture he has built the "Garden of the Beloved" in the back yard of Beloved Archives in New Jersey. He also performed as Master of Ceremonies during events at Beloved Archives.


Alex Hamilton, 67, of West Newbury, MA, devoted husband and loving father, passed away on Christmas morning at home, with his family at his side, to join his beloved, Meher Baba following a seven month battle with lung cancer.

Alex graduated from South Hadley High in 1966, having previously attended Williston Academy, the Franklin Institute, and from UMass Amherst in 1980 with a summa cum laude degree in landscape architecture.  After a successful career as a Realtor in Lexington, and real estate office manager in Andover and Beverly, he was named vice-president of DeWolfe New England, where he helped in growing that company during the 1990's.  He then retired to raise his children, tend his grounds, and manage investment real estate on Plum island.  An avid plantsman, he created a landscaped paradise around his West Newbury home.  He built and helped maintain many miles of trails in the Newburys, especially the West Newbury Riverbend and Mill Pond trails, as well as the Newburyport Little River Nature Trail, sawing, weed-whacking and leaf-blowing them clear for pedestrian and equine use.

Alex was a faithful follower of Avatar Meher Baba for 50 years, and was an avid researcher into the lives of many of the Westerners who met Baba in the 1930's.  He enjoyed visits with fellow Baba lovers at the Meher Spiritual Center in Myrtle Beach and  visited and supported other Baba sites in America and England.  The "Garden of the Beloved" at Beloved Archives in Hamilton, NJ was his creation as well.  Spending time visiting Baba's home and tomb in Meherabad, India in February 2016, with his lifelong friend Don Bishop, was a dream fulfilled.

He was devoted to his wife and best friend, Deborah R of West Newbury, and to his children, Alexander "Zander" R, of Denver, CO, and Eliza "Liza" M of Ashland, OR.  He leaves his brothers David and wife Carolyn of Lake Whatcom, WA, Kirby and wife Melinda of Santa Fe, NM, and sister Kris Kapp of Orange County, CA, 6 nieces and nephews and 2 grand-nephews.  He was predeceased by his parents, Laurence K and Guelda P, and brother Laurence G Hamilton of Cottonwood Mansion, Canada.

A celebration of his life with friends and family will take place on or around April 30, 2017, when Alex' magnolias are in bloom at the West Newbury family home.  In lieu of flowers, please consider making a contribution in Alex' name, to Essex County Trail Association, PO Box 358, Hamilton, MA 01936, or to the Meher Baba Beloved Archives, 116 Youngs Road, Hamilton, NJ 08619. 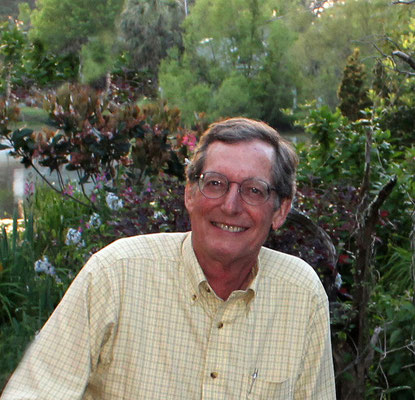 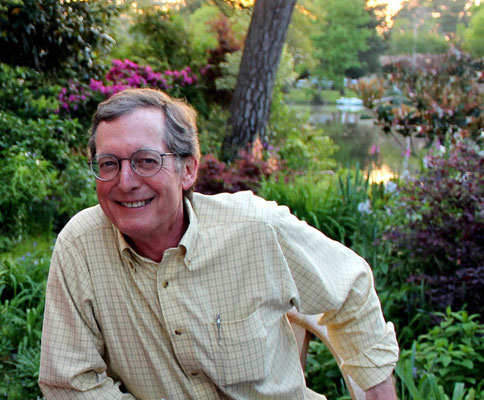 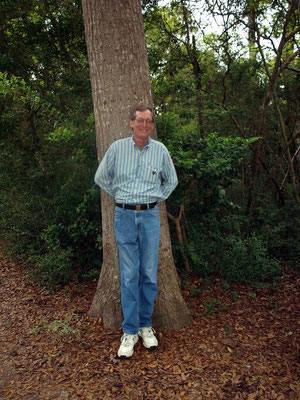 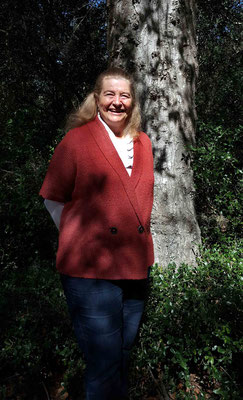 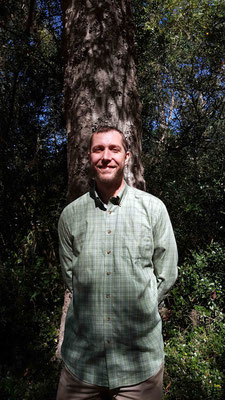 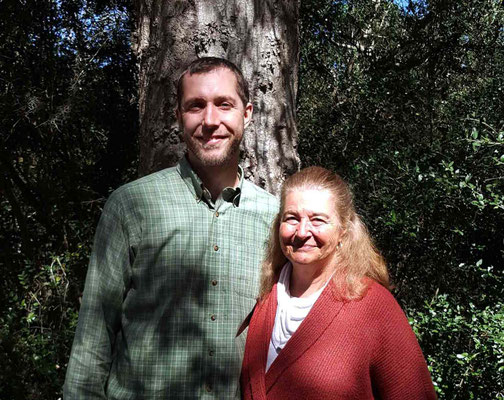 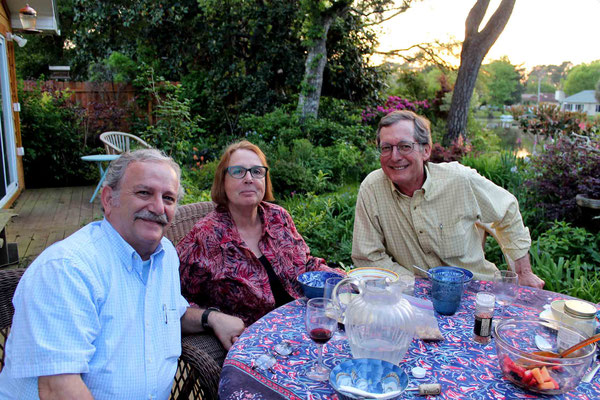 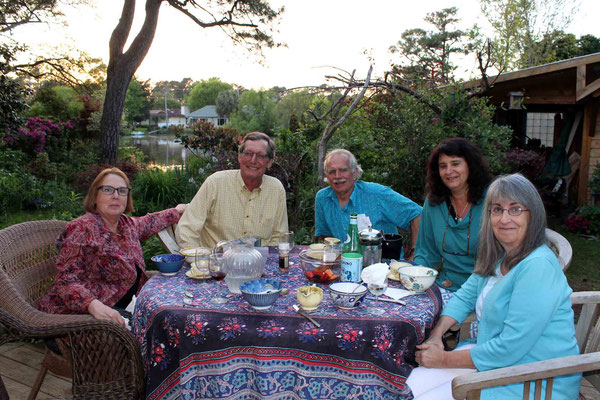