Ruth and her family attended the 1969 Darshan in India. 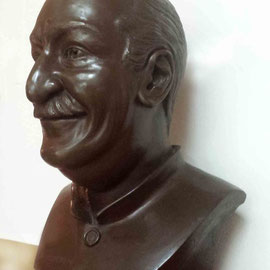 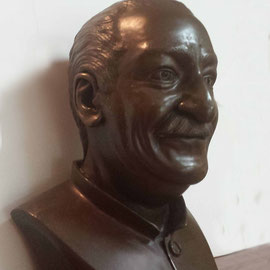 She was educated at the Barnes-Jewish Hospital in St.Louis where she was a labor and delivery nurse.

She later married Burt Rosen who worked in the financial markets in New York City.

She studied sculpture privaltely and her bust of Meher Baba was exhibited at the Lincoln Centre in New York City, N.Y.

She became a life long follower of Meher Baba in the late 1950s and attended the 1969 Dashan with her family. Ruth held many Baba meetings at her home in Old Brookville, Long Island and later at Sands Point. 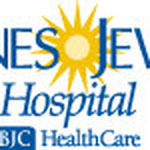 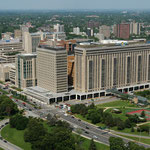 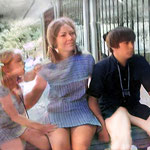 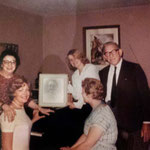 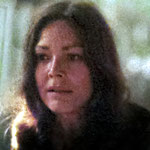 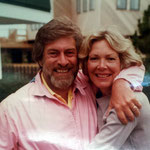 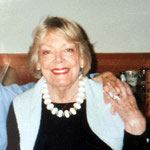 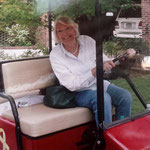