David Barison, a former student of Alexander LaGoya; and at the North Carolina School for Arts, he studied with a renowned Segovia protégé from Mexico, Jesus Silva. Silva had been personal friends with Segovia and the guitar composers Heitor Villa-Lobos and Manuel Ponce.

Long-time Baba lover David Barison passed away at 7:00 PM Sunday, Oct. 13, at Pruitt Health Nursing Center in Conway, SC. We do not yet have a date or time for his memorial.

His first wife, Joyce Barison, sent us this short obituary.


Jai Baba. I was honored and humbled to be asked to write David’s obituary.  I love David very much. Even though I got married two more times, I am and remain Joyce Barison.
David Barison was born November 18, 1943 in Jersey City , N.J.  However, he was more a New Yorker than a Jersey Citier. Intelligent and creative as he was, school was not his forte or an area where he excelled.
He was a musician and an artist.  Classical guitar became his love and his outlet for his creativity.  He played extremely well. In the beginning, painting took a back seat to music, but after he developed a kind of tendinitis in his hand, painting became the frontrunner.
The most important day in David’s life was in January of 1968 when he became a Baba Lover.  He was living in a tenement in the East Village in N.Y. with me. Mike Miller, who David met in the army, found out about Baba from Ed and Irwin Luck.  Mike Miller told Michael Cherlin, who David also met in the army, and Michael Cherlin told David. That morning in January David had never heard of Baba and that same night, he became a Baba Lover and his life was changed forever.
David went to Darshan in 1969 and visited India many times after that.  He lived in Chapel Hill, Myrtle Beach, Ashville and a few other places.
David was married three times in his life, yet ended up alone.  In some ways his life was like the life of a starving artist. He made a haphazard living selling beautiful Baba paintings and paintings of the Baba Center in Myrtle Beach.  He spent a great deal of his life looking at Baba’s face while painting what he saw.
Baba was a steady force throughout David’s life, but he also had a cynical side to his nature which some found arrogant or abrasive.  This part of his nature was softened by a great sense of humor and wit. David was loved by many.
As David got older and became ill, his nature softened even more.  He became childlike and accepting and very lovable. At the very end of his life he reconnected in a special way with me, the one who he found out about Baba with.         David had many true friends who gathered around him as he prepared to die. Looking at the totality of David’s life, it was wonderful and he came to a wonderful end. 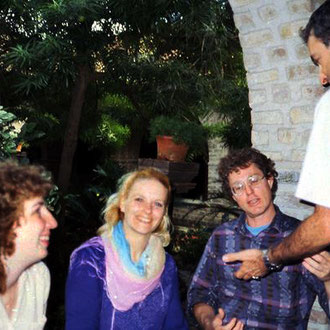 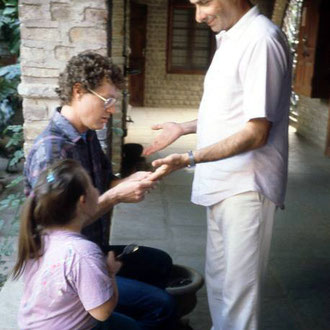 THE FOLLOWING IMAGES OF PAINTINGS WERE PHOTOGRAPHED BY DAVID. 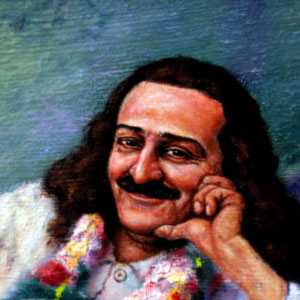 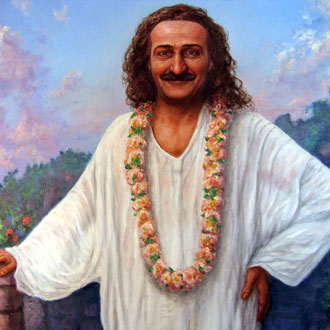 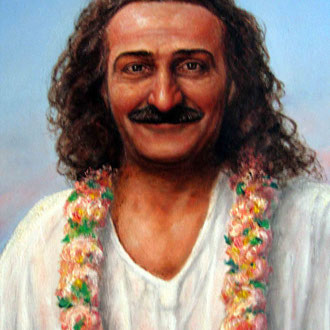 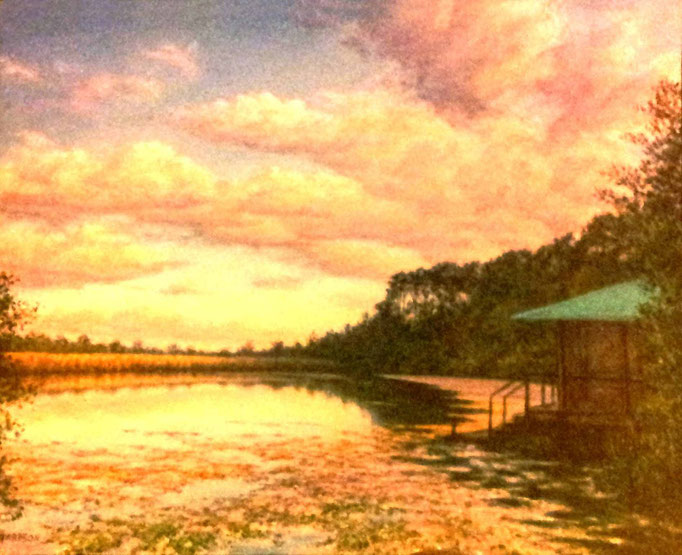 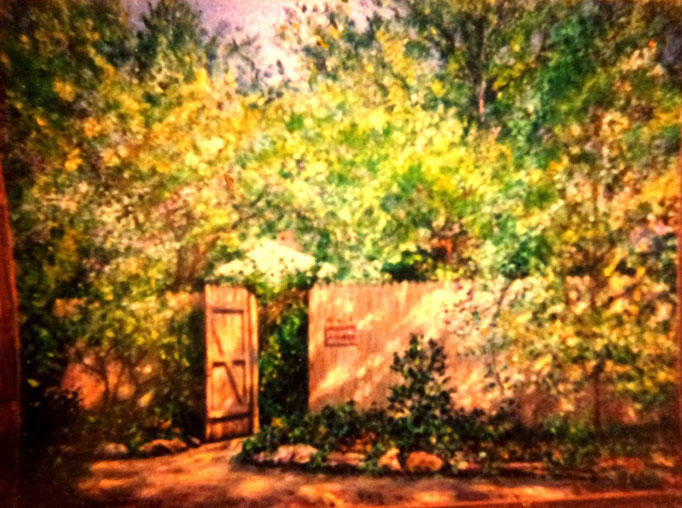 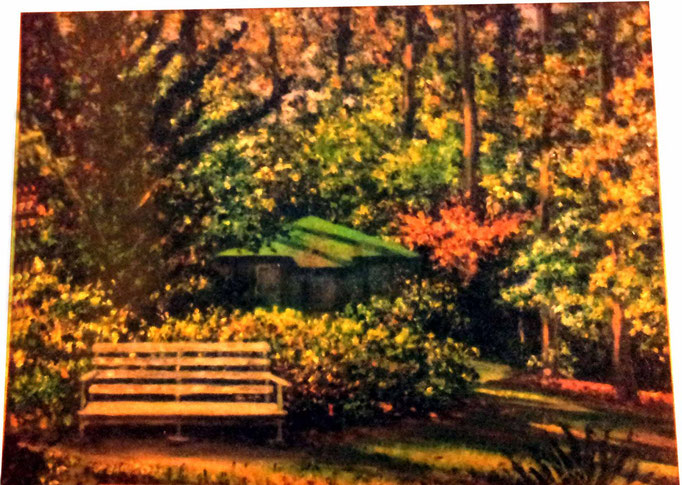 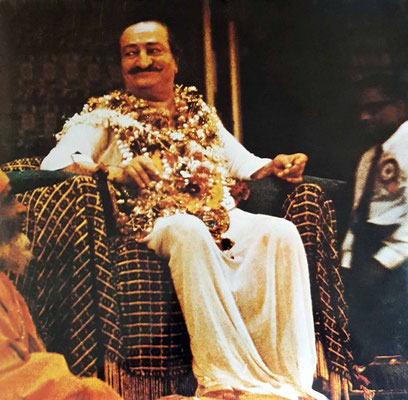 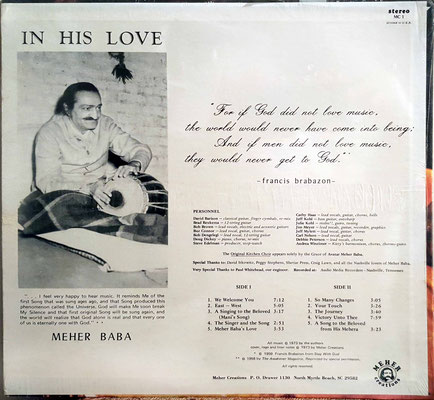 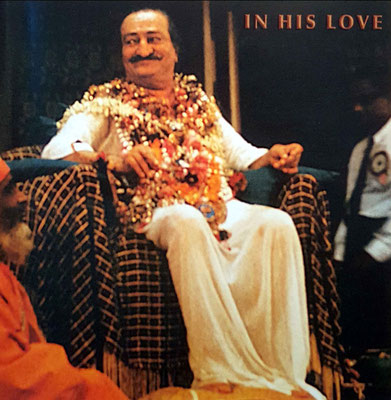 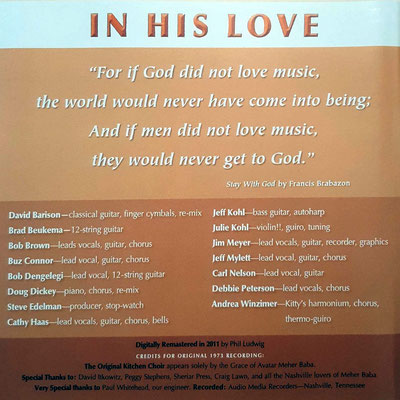 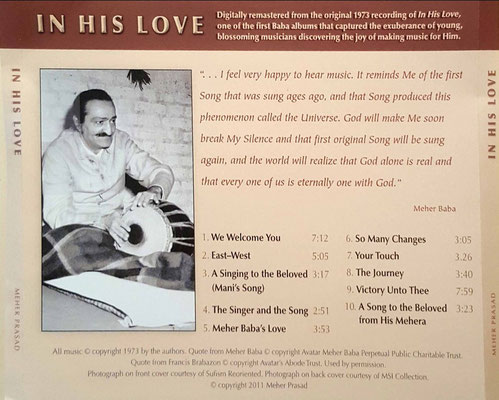 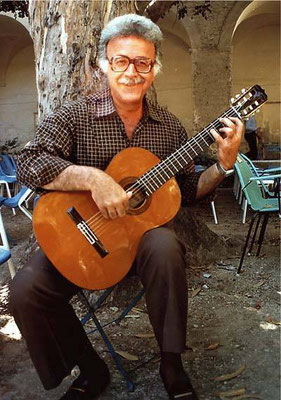 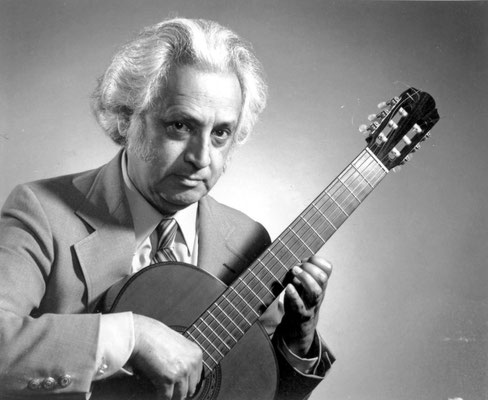 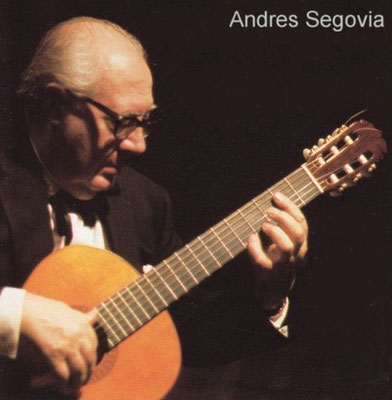 Jeff Carter posted 14 years ago :
So true. I found one very early in my studies. David Barison was(is?) a
fantastic player and a wonderful teacher, and taught me for two years,
until I left for college, for free. He had previously taught at Duke U.
and the University of North Carolina, and normally charged the
exorbitant rate (at the time) of $20 for an hour lesson. I am forever
indebted.
https://rec.music.classical.guitar.narkive.com/PavnsXZ4/relative-difficulty#post2
Jeff also wrote :I know I'm about 12 years late with this, but I too studied with David Barison. I was his (mediocre) private student in the late 70's when he was at UNC. I considered him a great player and teacher.
He developed tendonitis and apparently abandoned the guitar and is now quite a talented painter and concentrates on painting his guru, Meher Baba. With some googling, I found that he now lives in the Asheville, NC area. He even has a facebook page: