Meher Baba and his entourage of male & female close followers ( mandali ) started their Western tour when they flew out of Bombay Airport on 18th April 1952 flying with TWA.

The flight route took then firstly to Dhahran in Saudi Arabia, then Cairo, Rome, Paris, Shannon in Ireland across the Atlantic to Gander in Canada and finally to New York, USA, arriving on the 20th April at Idlewild Airport.

Meher Baba's next visit was on 16th May 1958 on a TWA flight from Bombay, India on his way to the USA on his last overseas tour which took him later to Australia and back to Bombay on the 8th June .

The plane stopped only for one hour for refuelling before flying to Rome, Italy, again another refuelling stop on his way to America. 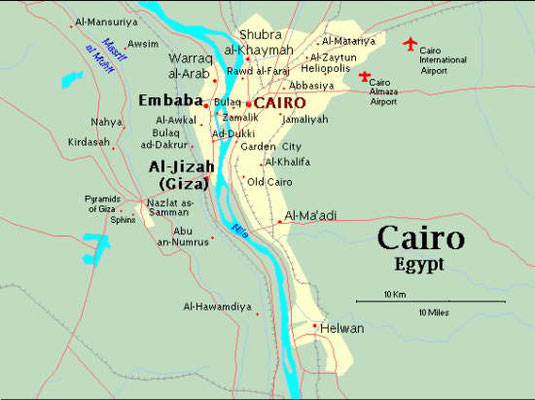 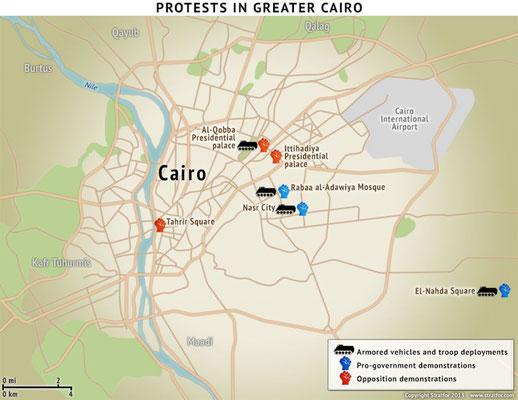 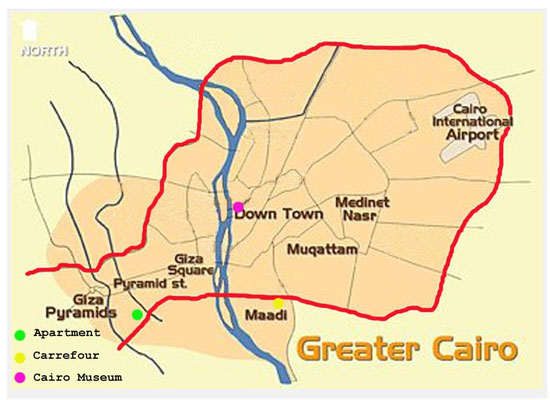 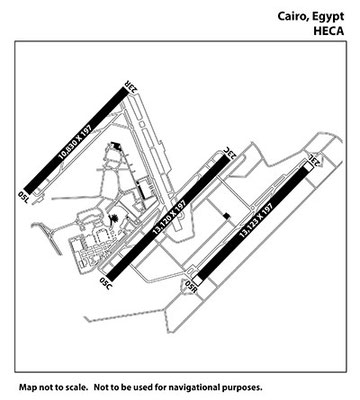