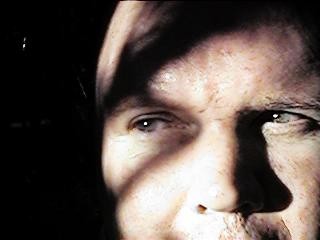 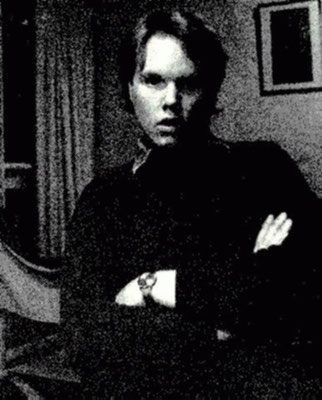 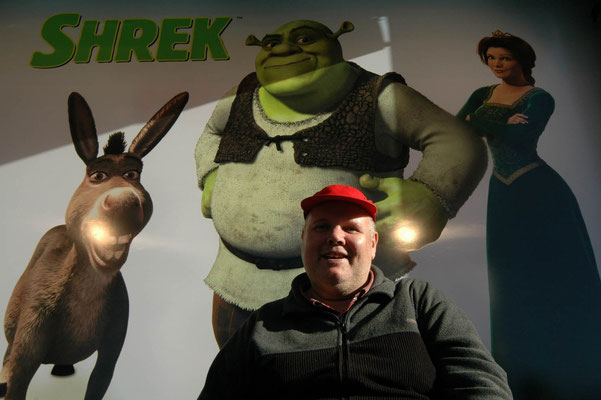 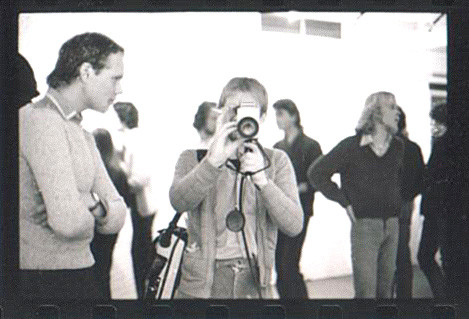 THESE VIDEOS ARE SAMPLERS OF THE FULL VERSIONS

A chronological compilation of various Meher Baba silent home movies from 1937 to 1968 and two sound movies courtesy of films loaned by Melbourne Meher Baba lover, the late Ena Lemon,with Paul Smith and Pete Townshend's Meher Baba Oceanic in London, UK with a selected soundtrack by Brecon Walsh made in an analogue environment, pre-computers to a VHS master tape on Good Friday, 1986 and transferred to DVD in 2004. Two hours in duration..Pete Townshend of The Who played this entire DVD on his WHO TV website in late 2004, 24/7 continuously for three days!.Many other Baba lovers and my personal friends of import both here and across the world have this DVD as a gift and devotional offering from myself,in Beloved Baba's Love.Jai Baba!.Soundtrack score listing and production details are available on my "Brecon Walsh" (public view) facebook site in my "Notes" section.Also on Google+ as "Brecon Walsh" (public view) .POA.(price on application) via my facebook site,variable by postal costs globally.

A chronological compilation of silent archival films of Avatar Meher Baba with a mono taped soundtrack made in 1986 and transferred to DVD in 2004 and posted here on You Tube for non-profit, educational and historic and archival purposes as a devotional offering to Avatar Meher Baba in 2013 by Brecon Walsh in Australia, Part 3 of the DVD

OTHER VIDEO PRESENTATIONS BY BRECON WALSH