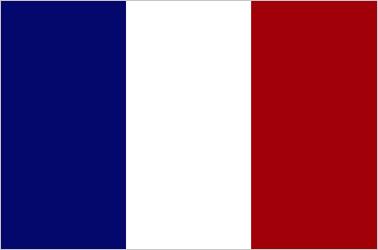 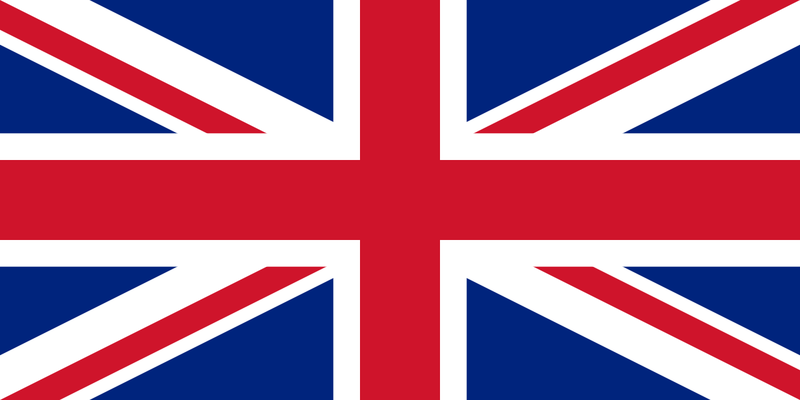 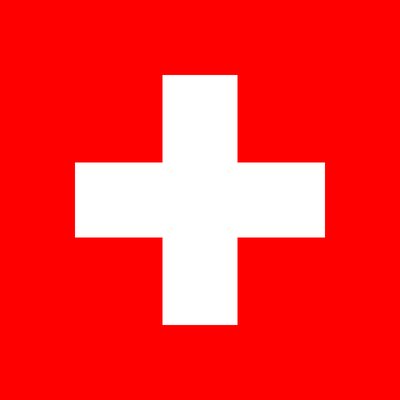 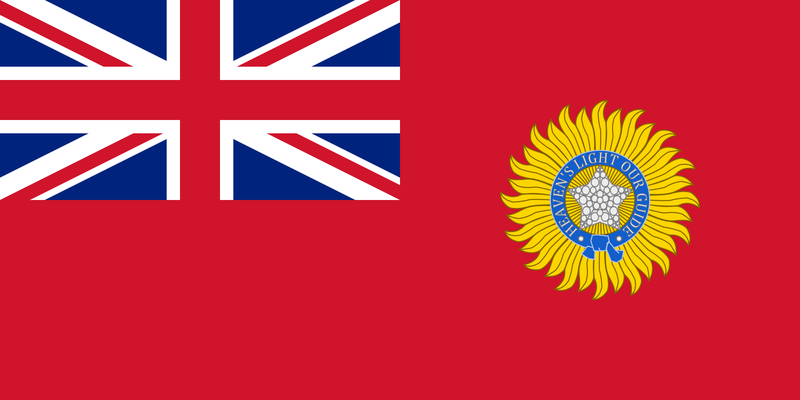 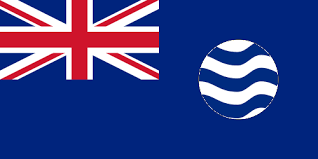 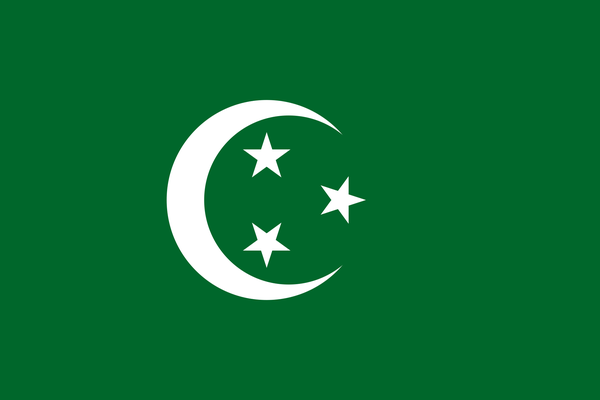 1932 : Filmed at Kensington, London, UK.Meher Baba interviewed by British historian, Charles Purdom in the garden of the Davy's home on April 8th, 1932. Produced by the Paramount Film company. 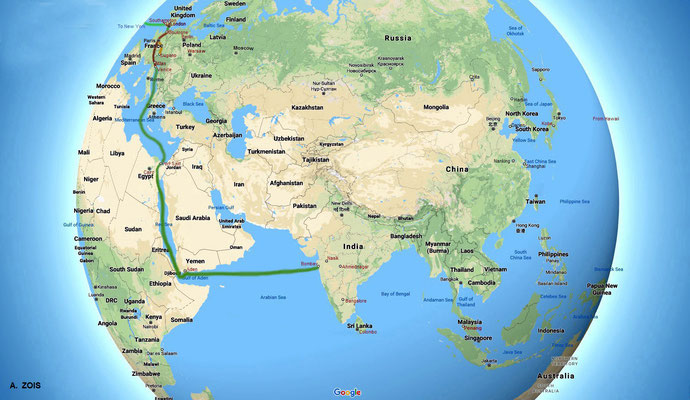 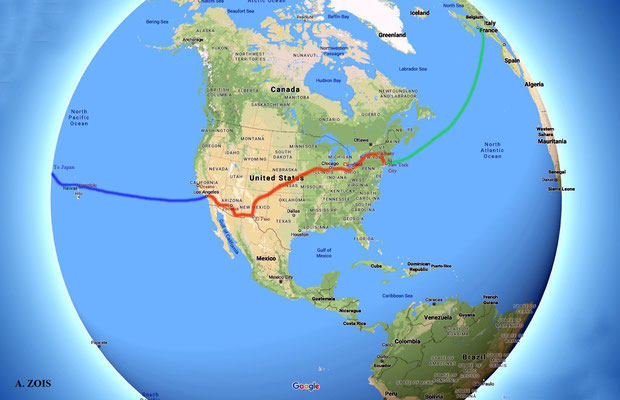 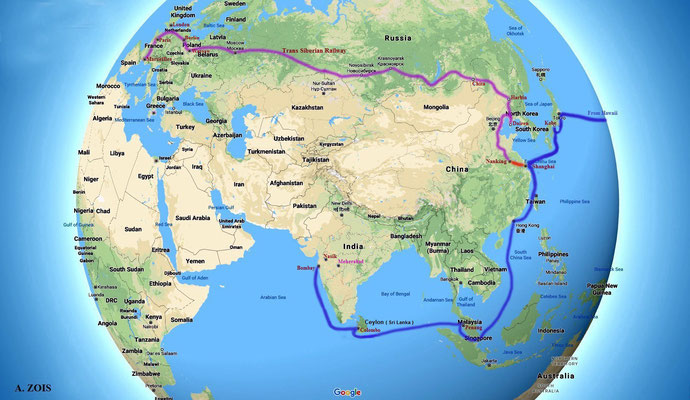 The above globes show the whole World tour that Meher Baba had made accompanied by his men Mandali & followers. The first globes shows the departure at Bombay, India and finally the 3rd globes shows them arriving at the same port.

The globe routes were made by Anthony Zois. 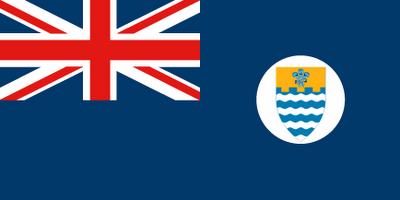 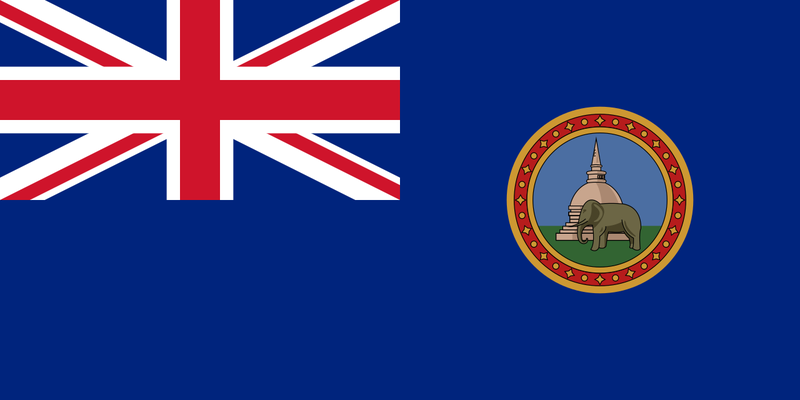