The Way And The Goal

There were nineteen issues of The Way and the Goal published in all. The newsletter was published monthly from January 1970 to April 1971. The series of monthly issues ended with the double May/June 1971 issue. After a lapse of twelve years a July 1983 issue appeared; the final issue was published in May 1984. Volume 2 issue No.6 was in progress but never materialized.

The PDF's are courtesy of the AMB Archives in India.http://ambppct.org/library.php 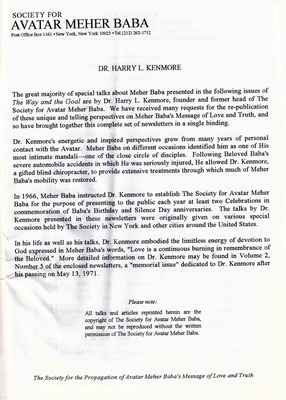 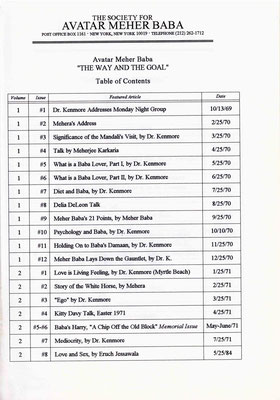 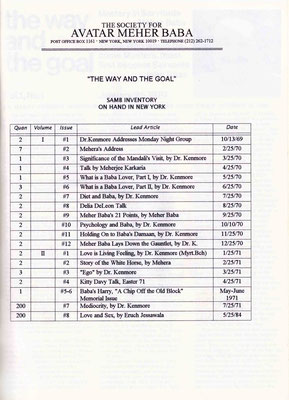 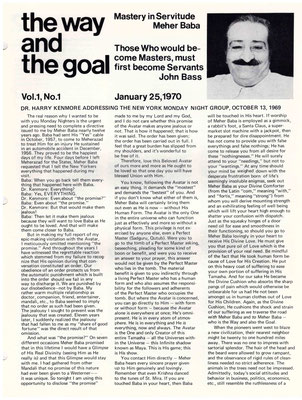 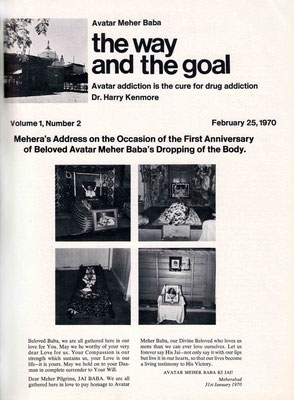 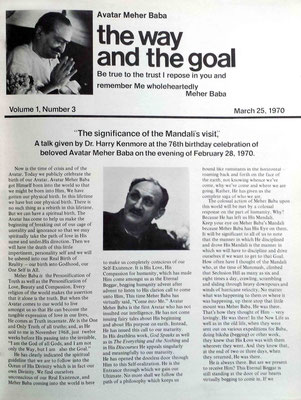 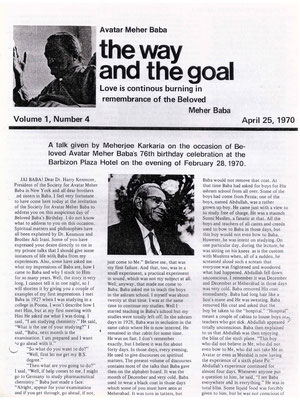 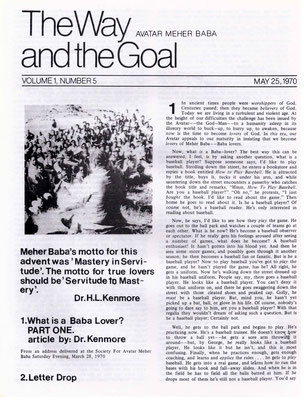 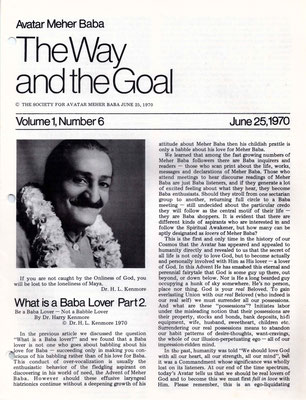 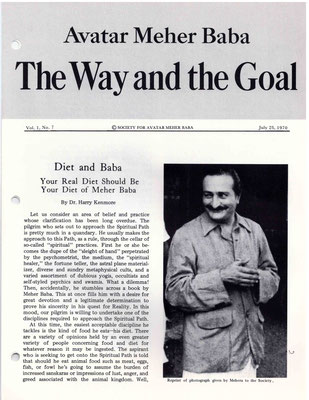 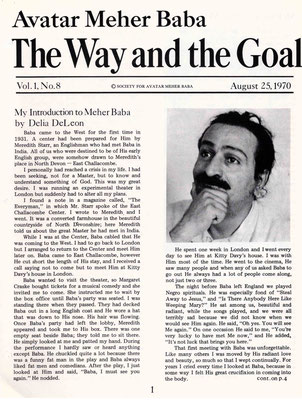 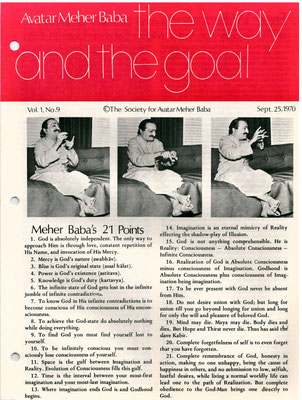 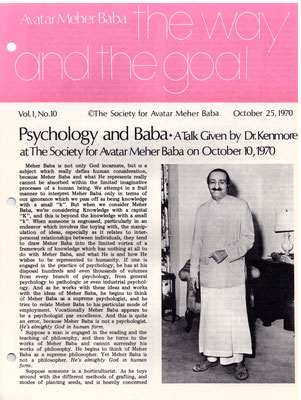 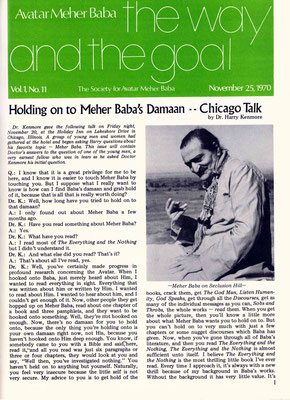 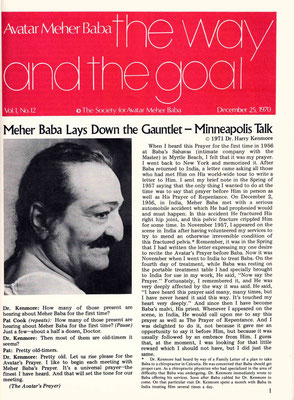 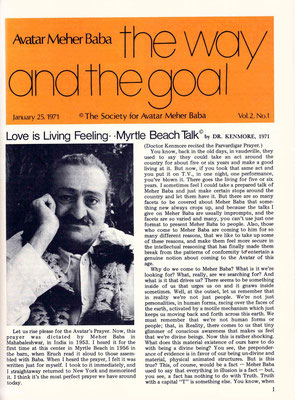 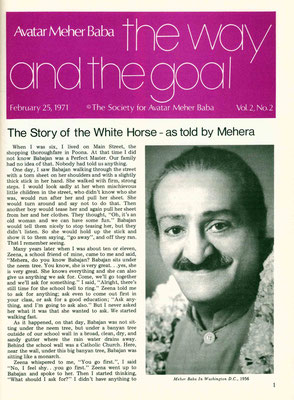 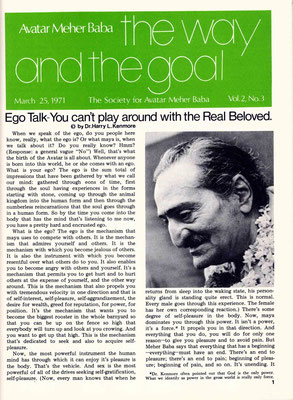 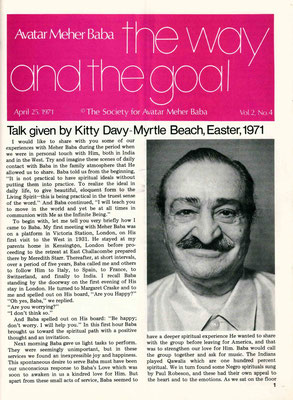 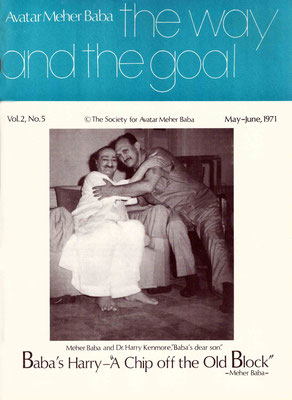 Volume 2 issue No.6 was in progress but never materialized. 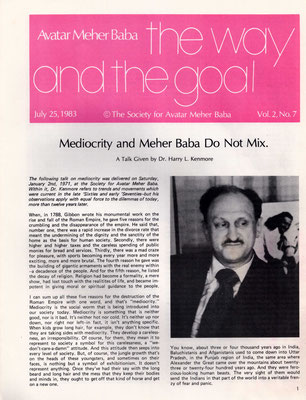 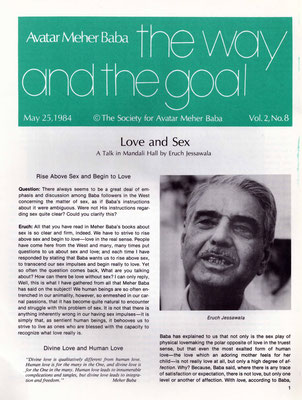