Ursula was born in 22nd January 1945, the last year of the great war, in Germany.

Both her parents were Germans who's family history goes back to the 1400's on their family tree. Ursula has a sister Otty who is 3 years older.


Post war Germany was a rough place to grow up. As a teenager, Ursula was attracted to literature, especially authors like Nietzsche, Hesse, Rimbaud and Baudelaire, later to the beat poets of Ginsberg, Corso and Kerouac.

Germany became “too tight” and starting at age 16, she began to leave and spent as much time as possible in Paris. This freedom was possible, as her father, a very strict man and who had served his country, had passed away. Still in school, she hitchhiked with friends to Paris for the weekend, often skipping school.
In 1961 Ursula began spending a lot of time in local Jazz clubs in Frankfurt, a haven of Jazz! There she became introduced to drugs, mainly hashish, and spend time with some of the Jazz greats who passed through. She befriended Eric Dolphy, who was in Charles Mingus’s band.
Her attraction to drugs prompted her to go to Tangier, Morocco to purchase it directly from the source. Unfortunately, upon her return she was arrested, causing her life to go off the rails a bit. By then, she met and started a relationship with a US soldier Mik Hamilton, stationed in Frankfurt.


In 1964, Mik and Ursula were married and decided to travel East “on the road”.
Hitch-hiking, they traveled through Asia for a couple of years, all the way to Japan and back to India, supporting themselves by smuggling. In late 1965, they heard about Meher Baba from a fellow traveler Steve Simon, in Singapore.


Mik and Ursula stopped taking drugs and went to live in the US. There was another trip back to Asia accompanied by Robert Dreyfuss in 1966/67 during which time they attempted to persuade young people from taking drugs, a work, Meher Baba said to them was “the highest spiritual work to be done in the world today”.

Ursula settled in Berkeley CA in 1968 after attending the Great Darshan in 1969, following Meher Baba’s passing.


She began a career of drug counselling, which led to a job working on a US study on Methadone. After completing this study, Ursula began a 4 year career as a private investigator in San Francisco. This phase of life was without a doubt the wildest and most exciting!
In 1976, Ursula joined Sufism Reoriented, a group dedicated to Meher Baba. In 1977, she married Ed Van Buskirk, a Baba Lover and local Chiropractor who also joined Sufism. Between Ed and Ivy Duce, they convinced her to quit her job as private investigator and become a travel agent, specializing in group tours to India. This prompted a time of constant travel, every continent, Egypt, Australia, China, Peru, Kenya and twice a year trips to India.
By 1980, James Mackie was leading Sufism Reoriented and under the guidance and encouragement of Meher Baba’s Mandali, both Ursula and Ed left the sufi order, sensing a turning away from Meher Baba by that group.


In 1984 a son was born, Eric, who was extremely premature, born at 1½ pounds birth-weight at 25 weeks of gestation. Mehera, Mani and the Mandali prayed for Eric’s health and welfare and in 1987, at age 3, Mehera requested to meet Eric and they took him to India.

Mehera told Ursula that Eric’s amazing progress and survival was due to her prayer to Baba.


Fast forward to 1998, Ursula started a job under Samuel Benson MD, a psychiatrist, providing Medical and Mental Health Physicians to the Prison System. She is the Contract Analyst, now in her 24th year of working, often at great opposition from the government, to provide this service to prison inmates. She and Ed divorced at the same time in that year.


She lives in Walnut Creek , California, dedicated to Meher Baba! Her son Eric has grown up to be a fine Baba Lover. 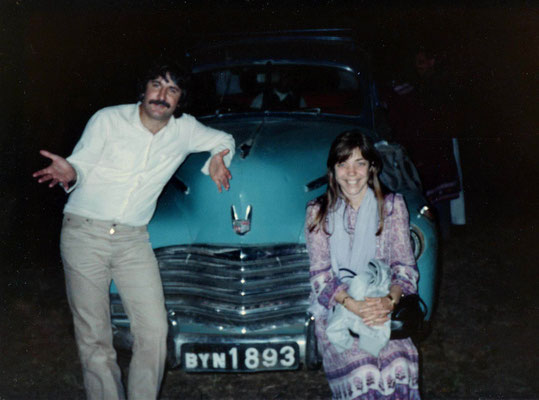 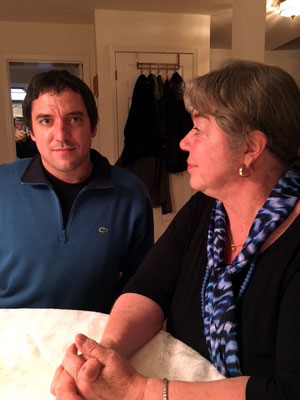 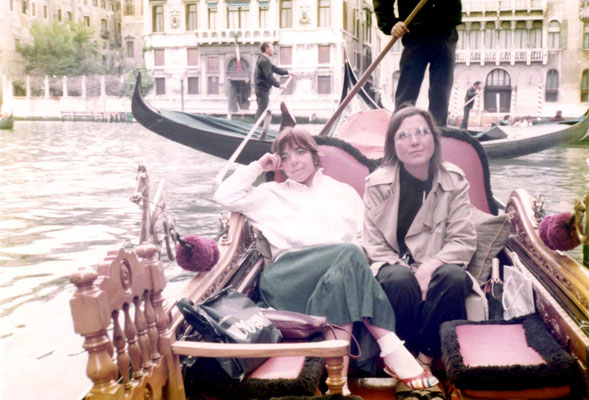 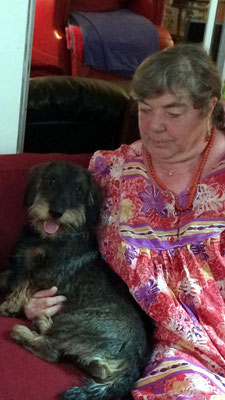 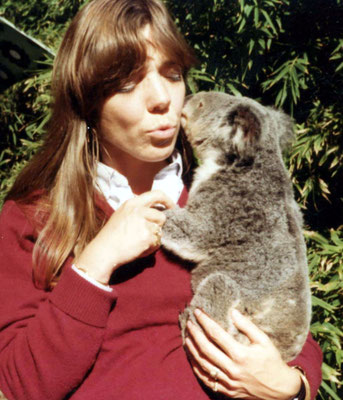 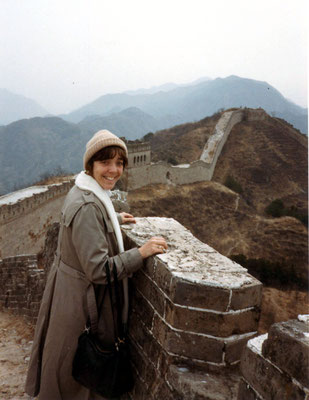 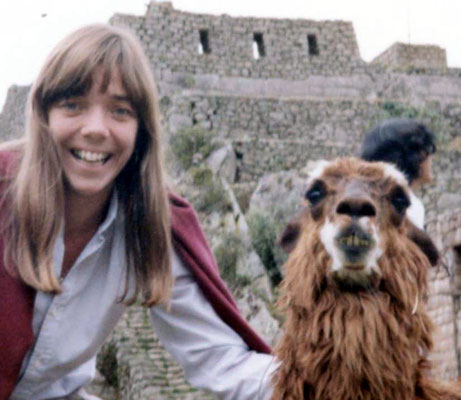 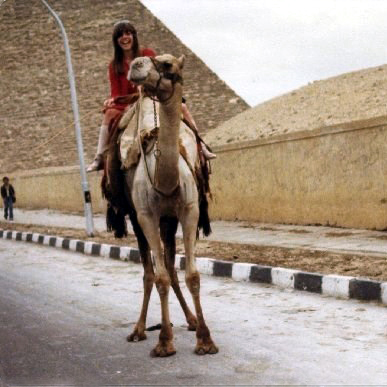 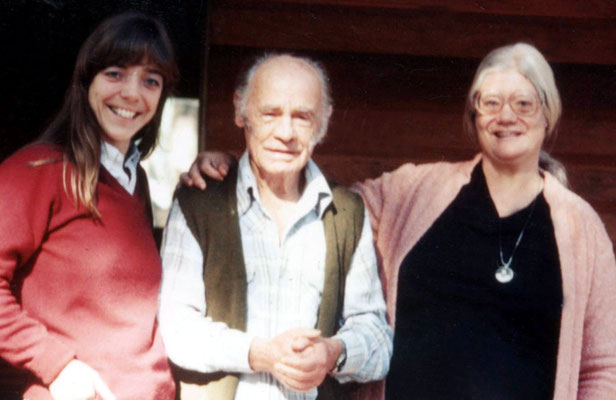 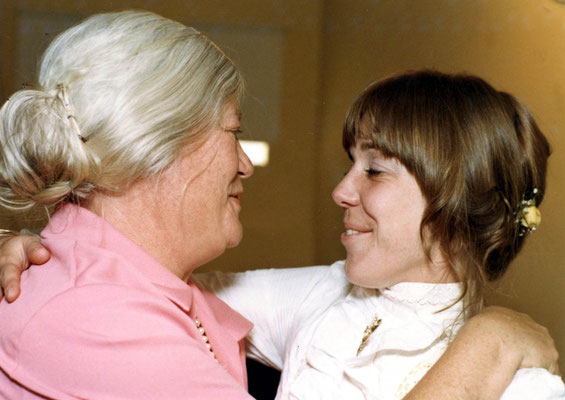 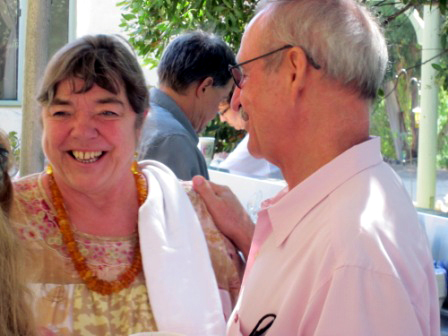 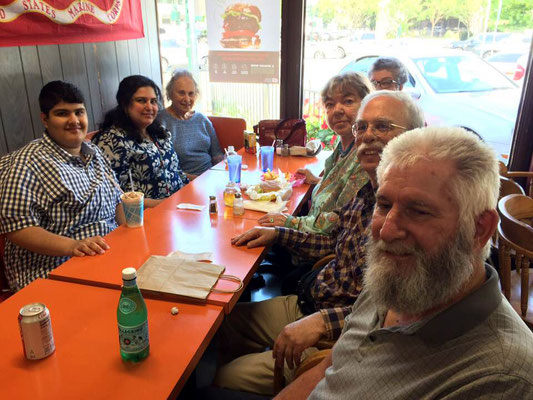 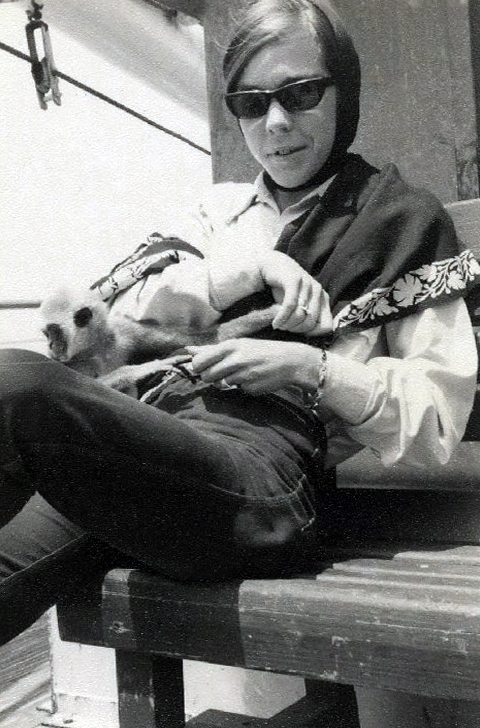 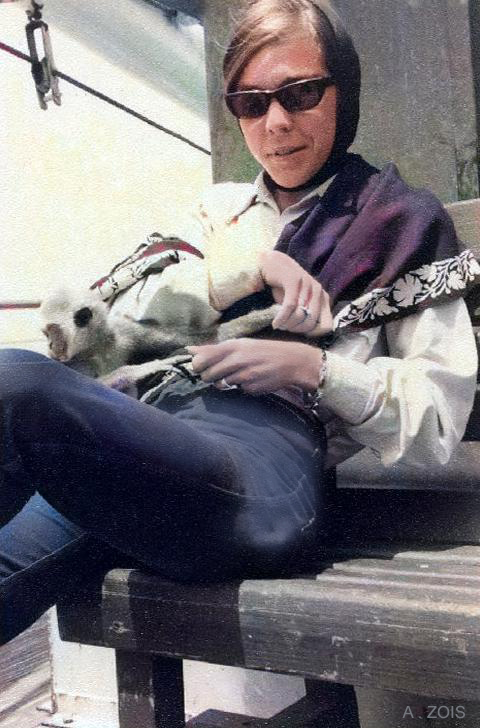