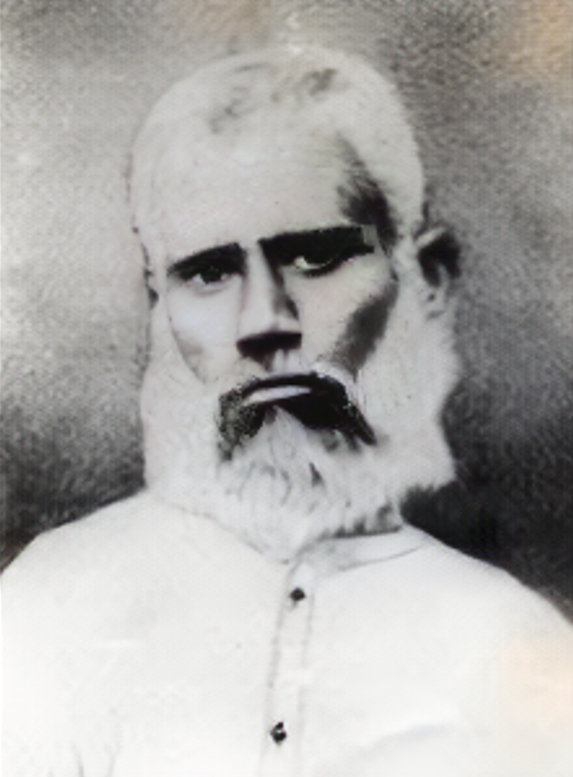 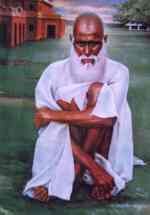 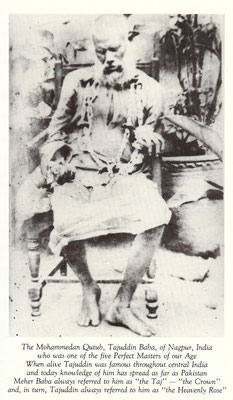 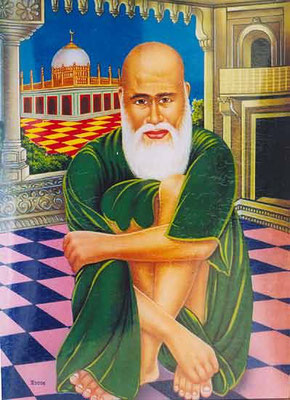 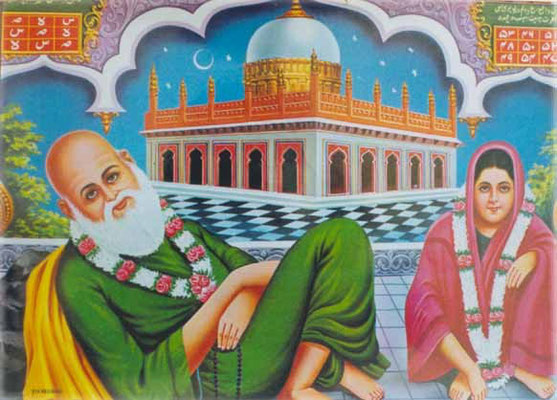 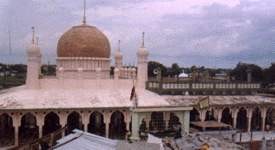 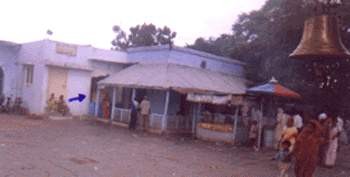 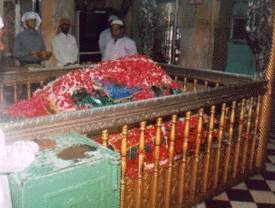 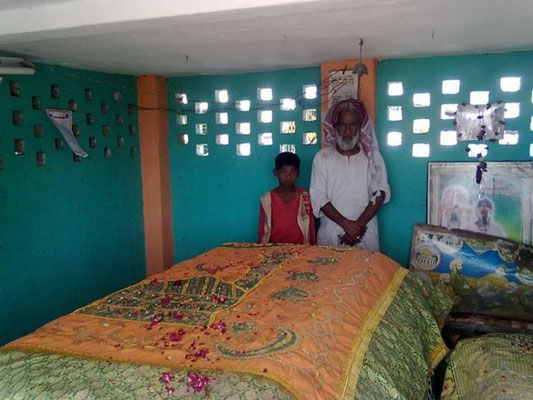 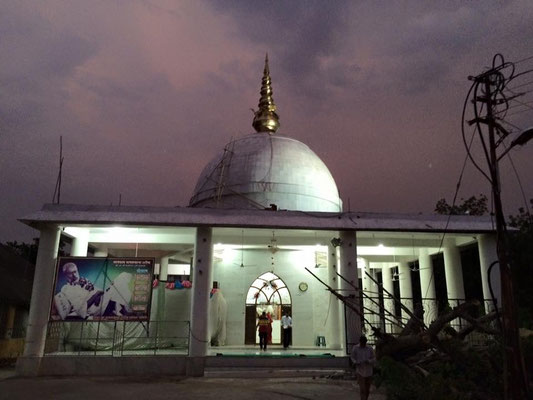 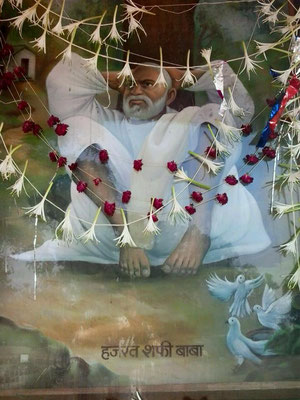 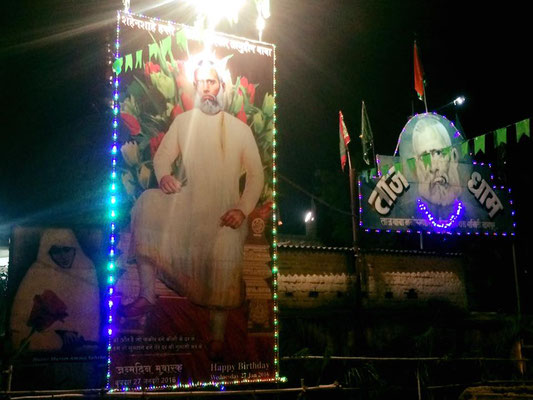 Hazrat Syyedna Mohammed Tajuddin Baba (January 17, 1861 – August 17, 1925) was an Indian Muslim Sufi master considered by his followers to be a sadguru or qutub. He lived in Nagpur, India.

Tajuddin was orphaned at a young age and was raised by his maternal grandmother and uncle Abdul Rahman. He attended a Madrasah in Kamthi, near Nagpur, where he met Hazrat Abdulla Shah who initiated him into the spiritual path. Shah gave him a dry fruit to eat, saying, "Eat less, sleep less, and speak less. Read Qur'an." With this contact Tajuddin Baba is said to have lost his material consciousness and began to experience a sense of oneness or "Adwaita."

He openly spoke of spiritual concepts, and he was promptly committed to an insane asylum in Nagpur.

Reputation as a Sage

In the hospital he became widely regarded as a sage and word spread outside of the hospital walls. Eventually people began to come to the hospital for Tajuddin's darshan. In time he was pardoned and the warden asked Tajuddin to come and live with him in his house as his presence had become a sign of local honor. Tajuddin did not stay with the warden long, but eventually moved to Lal Mahal. He was honored by both Muslims and Hindus.