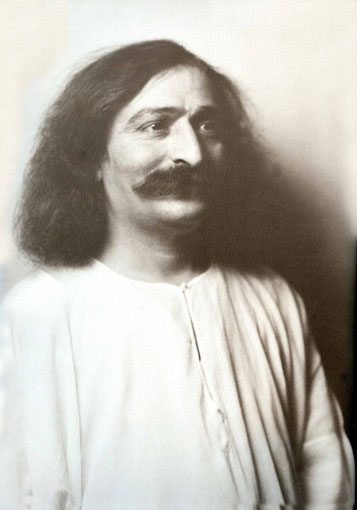 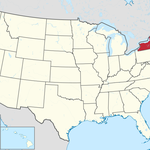 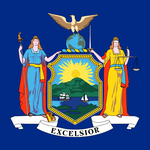 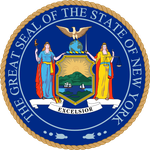 On the 21st he went to Boston by car ( MA ) and on the 23rd he was taken car to Hancock ( NH ). They returned to Boston on the same day. Sailing later that day on the SS WASHINGTON.

Arriving in New York much later that day.

On the 26th, the photographer - Arnold Genthe came to Baba's hotel and took 3 photos of him.

A couple of days later on the 28th Baba returned to Harmon. Baba stayed 6 days returning to New York on the 4th December.

Meher Baba sailed for Le Havre, France on the following day. They sailed on the SS Bremen.

They arrived on the 11th Dec. 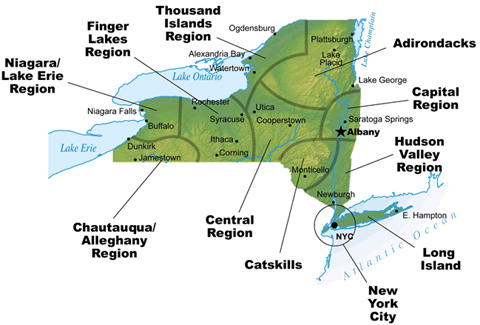 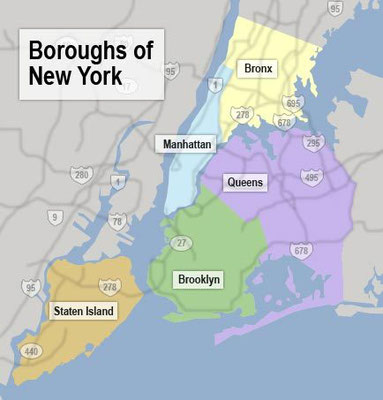