Buried : Meherabad. See details at the end of this page for the Memorial Tower.

Also referred to as "Uncle Fish" 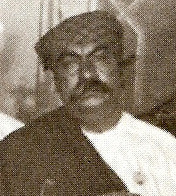 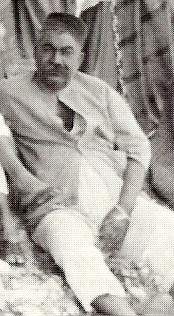 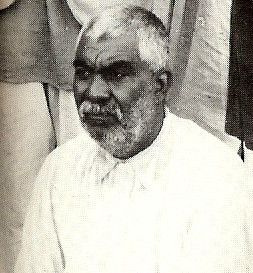 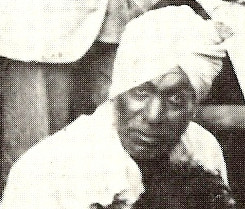 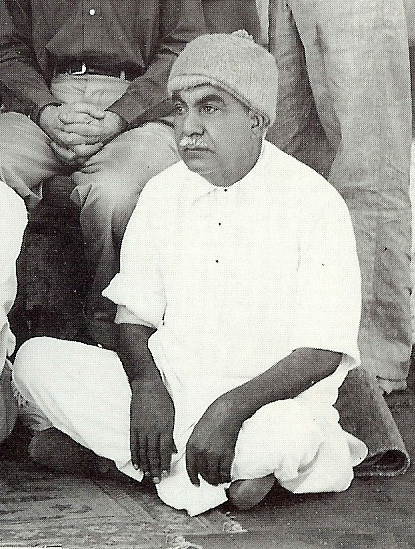